I feel like November crept up on us, even though 2020 also seems like the year that just won't end. Next week is Thanksgiving, usually a time of thanks and reflection, but that, too, is different this year. Most of us won't be with family in order to keep them and ourselves safe. That makes my heart hurt and has forced me to look at what I am grateful for in a different way. Don't get me wrong, I am still thankful for the usual things like my family, middle-aged health, and a job I love. What I didn't always take the time to really appreciate were other things.

One of those things is the "woosh" on FaceTime or the "ding dong" on Zoom. It doesn't always mean another meeting... now it means seeing family far away and endearing grins. It means visual connection in a time when we physically can't. And sometimes it means tears in our eyes because everything else is just hard. A walk without a mask has become a treat for me as much as my dogs and counting to 100 does help because 10 is never enough.

I hope that when you get the chance to "celebrate" next week that you have time to pause and think of those old and new positives in our lives... the tech skills you never knew you wanted or needed, the friends and family that lend support, or that the NFL figured out football. For those of you facing Thanksgiving after loss this year, I wish you strength and peace in your memories and extend the Willow family should you need our help. 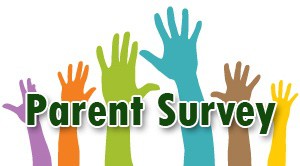 If you have already seen the link from the District and responded, thank you. If you have not taken the time to indicate your choice of learning for 2021, please follow this link: https://forms.office.com/Pages/ResponsePage.aspx?id=sePsXjEIeEq5by6y2Nbz5whAjRgeUXpBit6yhPKoUNJURTFUSTZIS1BORjRMQjFHUlRPMFM3RVVDRi4u

The Homewood Arts Council sponsored a mask design contest. The winning mask was created by Willow 2nd grader, Ethan Westerhoff. Masks are available for purchase at Lou Lou Belle's and Upsa Daisy Boutique for $10. The Homewood Arts Council is dedicated to supporting and showcasing our community's already deep passion for the visual, literary, musical and performing arts. You can learn more about them at: https://www.homewoodartscouncil.com/ 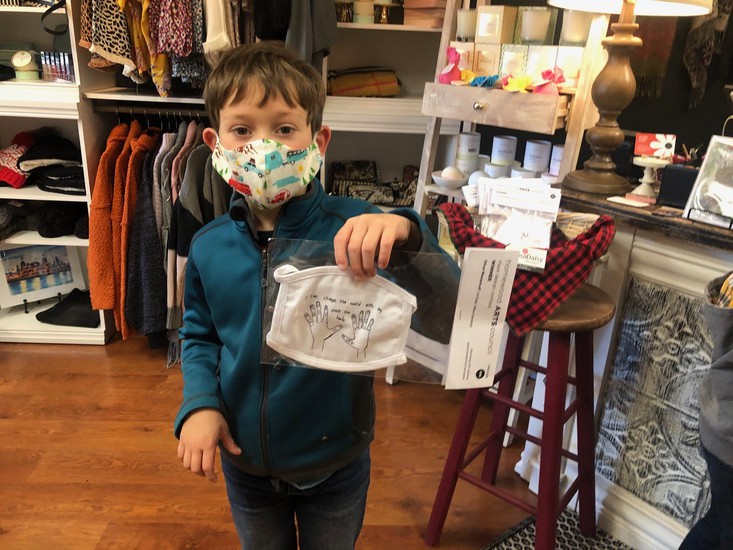 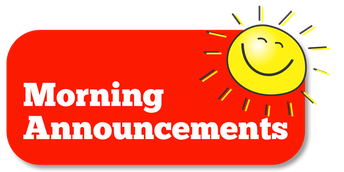 Our music teacher, Mr. Coronado, has this week's announcements and a birthday song for you! 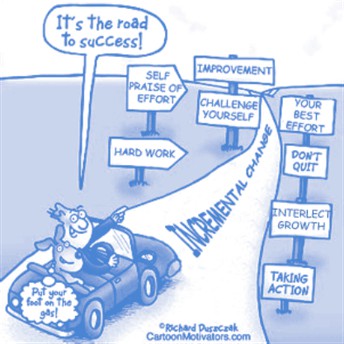 People with an “entity theory” believe that personal characteristics (such as interests and abilities) are fixed (cannot be changed) and in turn expect that individuals will feel, think, and behave very consistently across time and situations. In addition, people with an entity view have stronger stereotyped thinking than those with flexible thinking, and they often view members within a social group (including gender or race) as extremely similar to one another and as very different from members of other groups.

In contrast, people with an “incremental theory” view personal characteristics as changeable through growth, effort, or learning. They believe that people are influenced by situational or psychological factors and tend to perceive more variability across members of a group than do entity thinkers. Thus, fostering incremental thinking in students can help them develop a more flexible and less rigid social view and be open to the possibility of change in themselves and others.

In addition, when these two types of thinking guide beliefs about ability, it can affect school achievement. For example, those who have an incremental view of intelligence and ability believe that these can change with effort and are more likely to see value in working toward improvement or trying other strategies. On the other hand, those with an entity theory tend to have diminished motivation in the face of challenge (because they believe there is nothing they can do to alter the outcome) and are at risk for helplessness and under-achievement.

This week students worked with "fixed" statements and turned them into "change" thinking. At Willow, we know all students have gifts, but that they don't always open them at the same time. 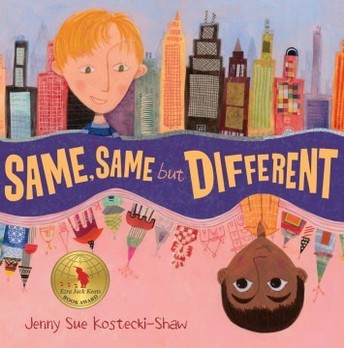 Book Blurb of the Week- "Same, Same but Different"

Same, Same but Different by author Jenny Sue Kostecki-Shaw is a delightful story about two pen pals, Elliot who lives in America and Kailash who resides in India. Kostecki-Shaw based her story on her experiences while traveling in India and Nepal where she learned of the saying, same, same but different which the native residents use to compare people of different cultures. The Homewood Public Library has a printed version as well as an E-book format available. 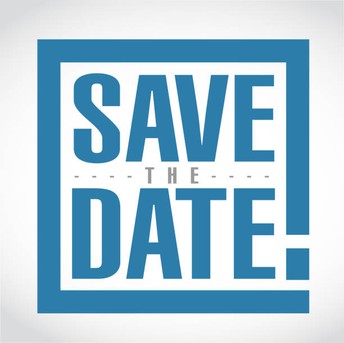 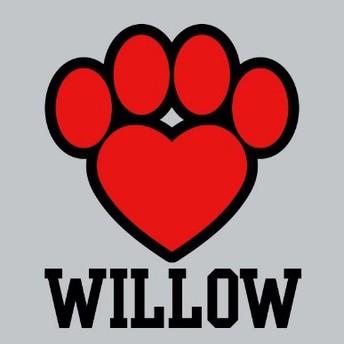 Facebook
Make sure to share all the important contact information for your school & yourself along with how to contact you (by email? By text? By phone?). If you or your school is updating on social media, make sure to include those URLs, as well.
1804 Willow Road, Homewood, IL, USA melissa.lawson@hsd153.org 708-798-3720 hsd153.org

Follow Melissa Lawson
Contact Melissa Lawson
Embed code is for website/blog and not email. To embed your newsletter in a Mass Notification System, click HERE to see how or reach out to support@smore.com
close