HUBCON is next weekend. Lists are due for the Average Joe FOG Tournament by midnight on Aug 31. Round 1 begins at 9 AM on Saturday. See notice that follows for other details including allowed armies. Email me if you have questions about the lists.

The HUBCON Late Medieval ADLG Tournament is next Friday of HUBCON with round 1 starting at 1. Lists are due to Hilton McManus September 1. See the announcement later in the Newsletter for details.

Please make sure to send your announcements and tournament results to me at shadypage@att.net for inclusion in the GCC circuit. If you have anything you would like to see added/included in the newsletter send me an email and I will see what I can do. Otherwise, you guys are at my mercy and whims. Until next month.

This Tournament will not conflict with the FOG event at Hubcon.

All players are encouraged to participate in both events.

3 Rounds. All rounds will be 2.15 hours with 3-5 minutes of random time. Setup should not take more than 15 minutes.

Tournament Scoring System will be the French 100 point system.

If you need accommodations, please email Hilton and he will send a list of local hotels.

Field of Glory returns to HUBCON in 2019

On September 7-8, 2019, the Gulf Coast Championship series will return to HUBCON in Hattiesburg, MS, with the much anticipated return of the FOG Average Joe Tournament. 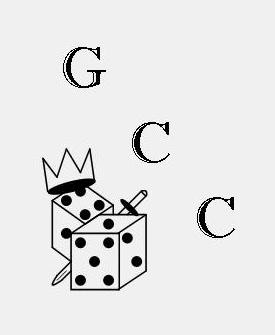