are we what we pay for?

are we what we pay for?

people of america, do you know that we have the highest priced health care in the world but we don't have the most effective. so why is it that other countries people don't pay as much as us and get same or better health care? it's because they have different type of economy.

for example japan has only one source of income and hospitals compete for customers and clients, and there are so little amount of doctors that if one chooses to try to raise the price of a operation then the state would change the health plan to make it cheaper for something else like food or hospital rooms. if a doctor refuses to work for so cheap then they would loose money because customers would just go to the other hospital that is cheaper and in result they go out of business.

below me you can see a few graphs that show the differences between america and the other states. 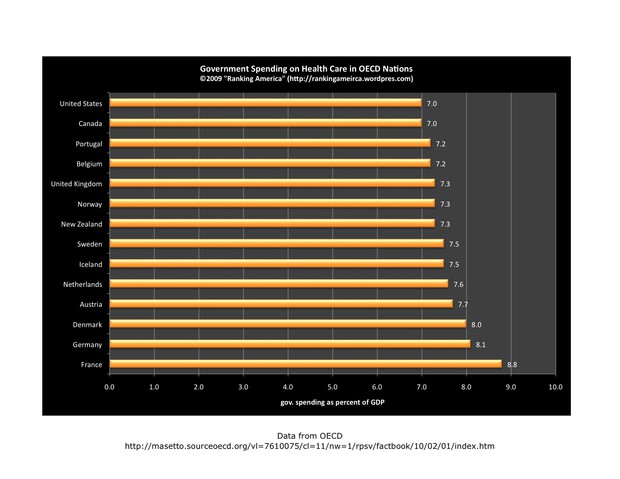 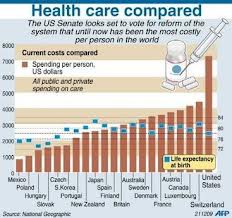 Follow jack evans
Contact jack evans
Embed code is for website/blog and not email. To embed your newsletter in a Mass Notification System, click HERE to see how or reach out to support@smore.com
close