Come Spy with Me!

A workshop on how to become a Patriot Spy!

Come Spy with Me!

A workshop on how to become a Patriot Spy! 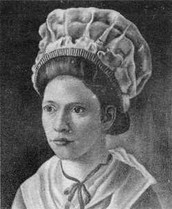 Learn from an Expert! Here's my story:

When Lydia Darragh's home was taken over by the British during the Revolutionary War, this Philadelphia Quaker woman became a spy for General Washington’s army. Some stories say that Darragh deceived the British and talked to an American officer that she knew and told him about a surprise attack General Howe was planning. In great part because of Darragh’s bravery, General Washington and his troops were able to prepare for the battle in time. General Howe’s army was thrown off guard when Washington and his troops confronted them. After four days of minimal fighting in what was virtually a standoff, Howe and his troops turned around and headed back for Philadelphia.

Details about the Workshop

Although the British soldiers just left Philadelphia, you too can learn to spy wherever they may go next! 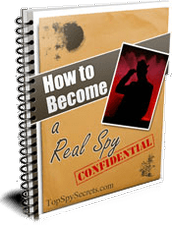 Characteristics of a Great Colonial Spy

Find us all over Social Media!

Follow Paul Solarz
Contact Paul Solarz
Embed code is for website/blog and not email. To embed your newsletter in a Mass Notification System, click HERE to see how or reach out to support@smore.com
close