by Danny and jack

by Danny and jack

Christianity developed out of Judaism in the 1st century C.E. It is founded on the life, teachings, death, and resurrection of Jesus Christ, and those who follow him are called "Christians." Christianity has many different branches and forms with accompanying variety in beliefs and practices. The three major branches of Christianity are Roman Catholicism, Eastern Orthodoxy, and Protestantism, with numerous subcategories within each of these branches. they celebrate Christmas, Easter , and Marti gra as their primary holidays.the Christians believe that god had a son named Jesus who is believed to died on across to save sins 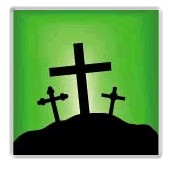 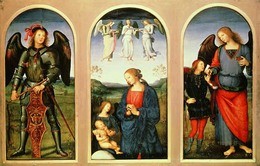 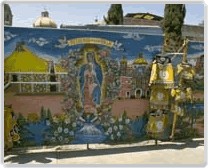