D97 is using Smore newsletters to spread the word online.

Get email updates from D97: 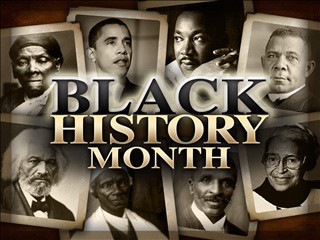 Thank you for visiting our monthly newsletter for all teachers, parents, and community members of District 97. Each month, D97 teacher librarians collaborate to bring you useful information, and highlight some of the things our students are learning in our libraries.

We'd love to hear from you! This month's collaborating teacher librarians are:

February and March Dates to Remember 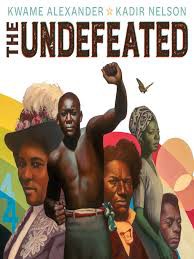 The Newbery Award-winning author of THE CROSSOVER pens an ode to black American triumph and tribulation, with art from a two-time Caldecott Honoree. Originally performed for ESPN's The Undefeated, this poem is a love letter to black life in the United States. ... 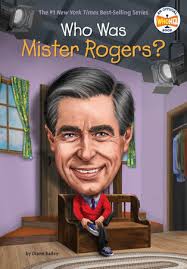 "Who Was Mister Rogers"

Even though he's best known for his successful PBS series Mister Rogers' Neighborhood, Fred Rogers never dreamed of working in television. In fact, he hated the very first program that he ever watched! Join author Diane Bailey as she takes readers through the journey that brought Mister Rogers into our living rooms. From his childhood interest in puppet-making and music, to his courageous visit to Russia during the Cold War, this book details Mister Rogers's quest for kindness and his gentle appeal to be more neighborly. 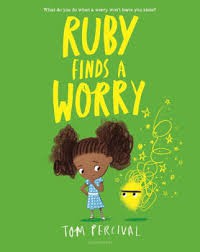 Meet Ruby--a happy, curious, imaginative girl. But one day, she finds something unexpected: a Worry. But when Ruby befriends a young boy, she discovers that everyone has worries, and not only that, there's a great way to get rid of them too . . .

This perceptive and poignant story is the perfect springboard for talking to children about emotional intelligence and sharing hidden anxieties. 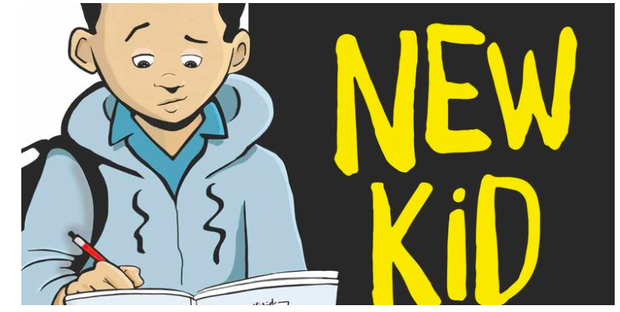 Moving to a new school and being the new kid is just terrible. Jerry Craft has written an award winning GRAPHIC NOVEL that tells what it is like to be a student of color in a private school but he really wants to be in art school! 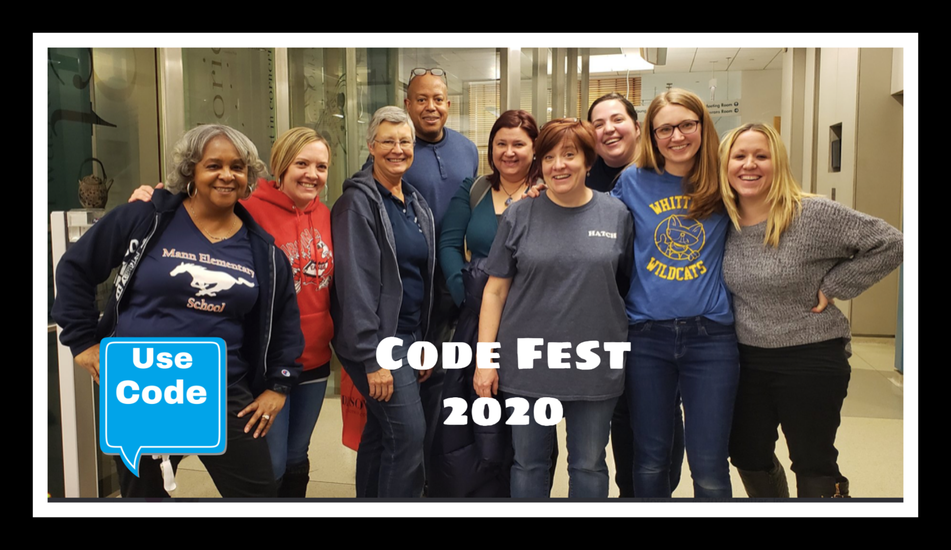 The Oak Park Public Library and D97 librarians collaborated at the 2020 Code Fest. Thanks to all the families that attended.

D97 is using Smore newsletters to spread the word online.

Follow D97 Library
Contact D97 Library
Paste in your blog/website to embed.
Aa Aa Aa
High Contrast Mode
Use the box below to choose the language: