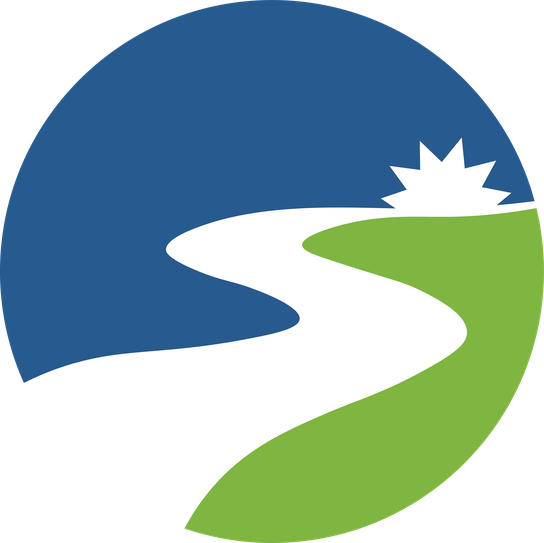 Get email updates from Region 12: 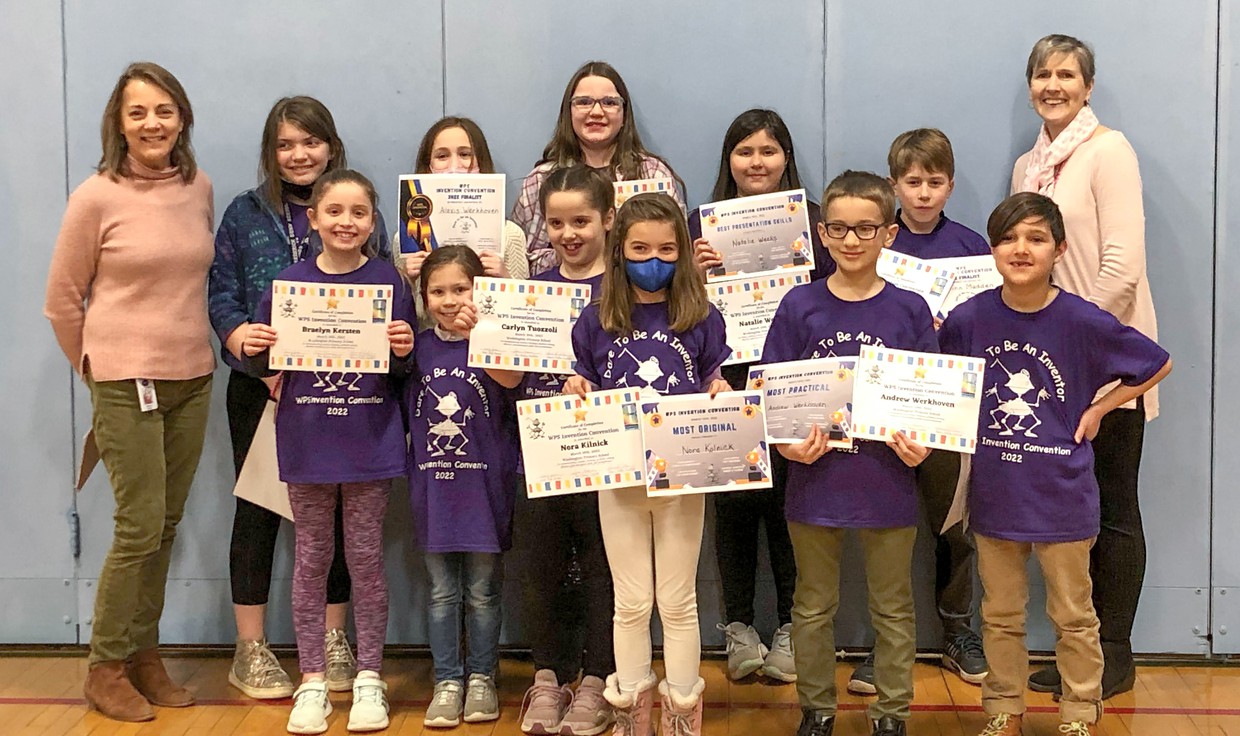 Watch out Thomas Edison! Our Region 12 inventors are taking over! Students from all three elementary schools recently participated in our Annual Invention Conventions. After weeks of problem-solving, experimenting, and designing, our inventors were able to showcase their original creations. 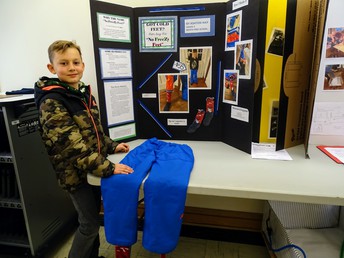 This year proved to be one the most difficult for judges as the inventions were full of ingenuity and innovation. We are proud to announce the following winners are heading to State Finals: 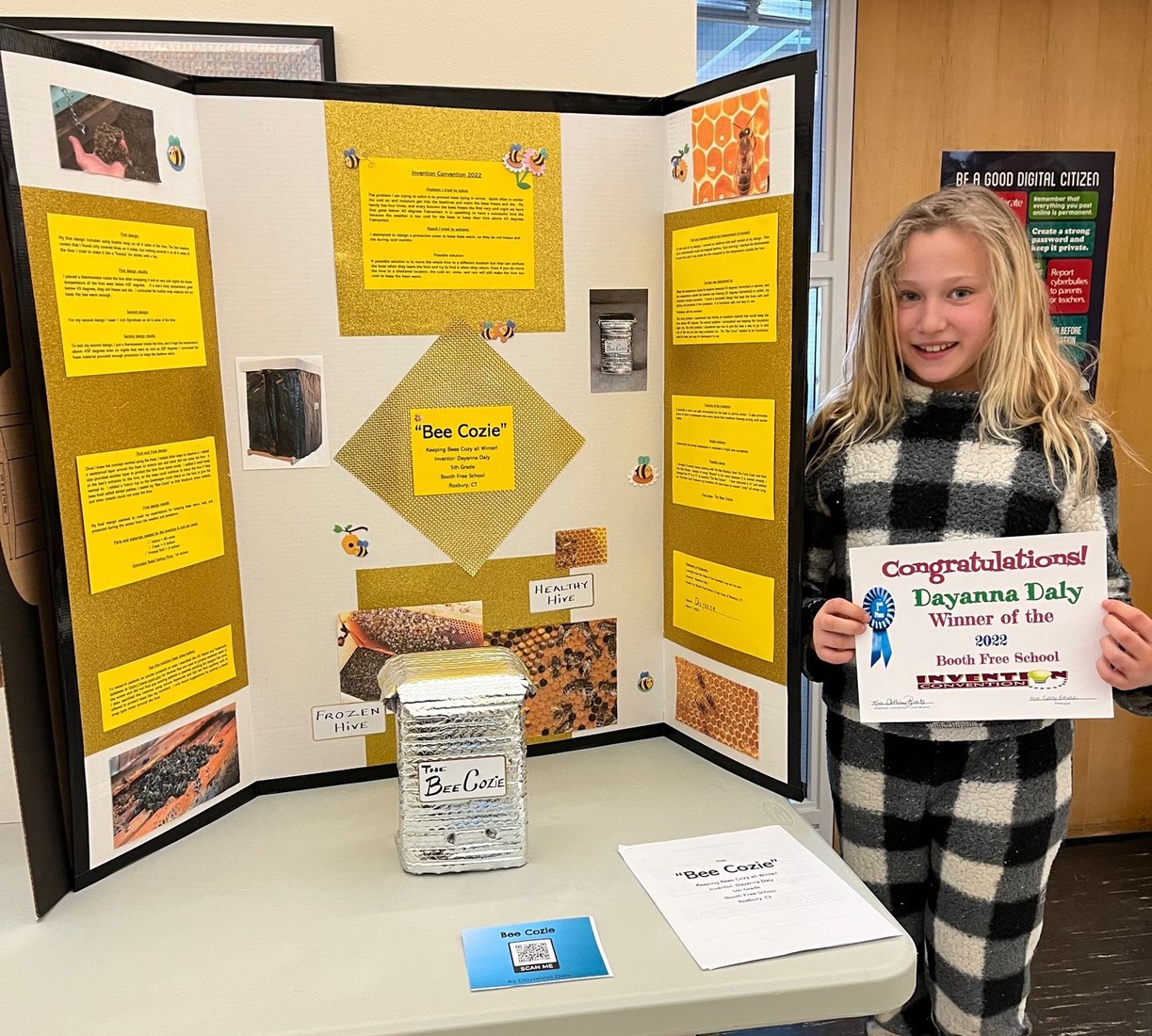 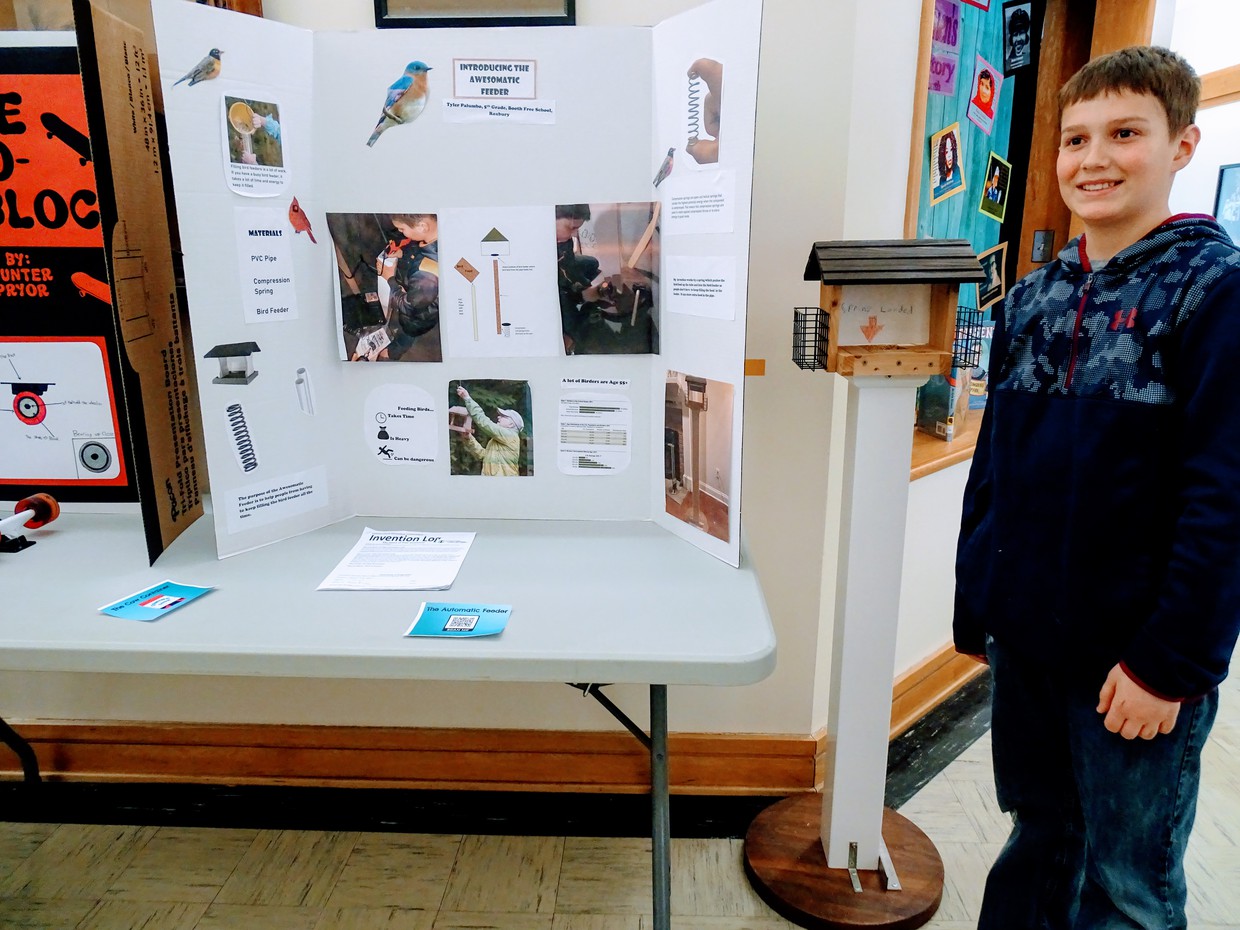 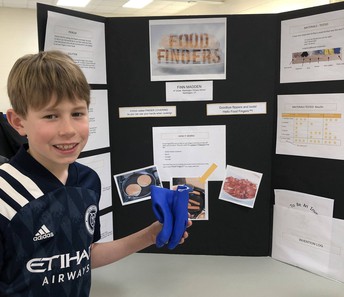 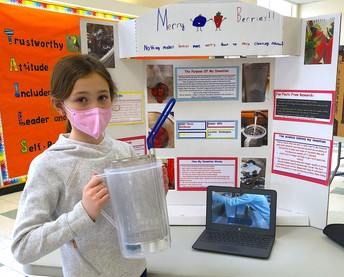 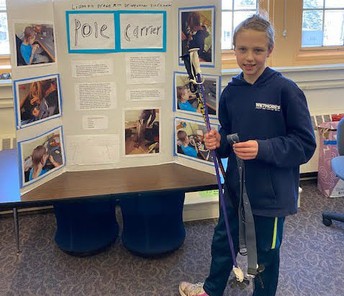 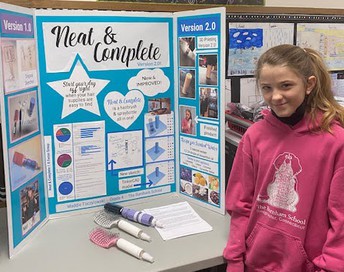 On March 31, 2022, Shepaug students competed with students from Frederick Gunn, Nonnewaug, and Explorations, all high schools that are a part of Litchfield County. The math competition was coordinated by Caroline Kibbe, a Shepaug senior, and her advisor, Mrs. Maher. 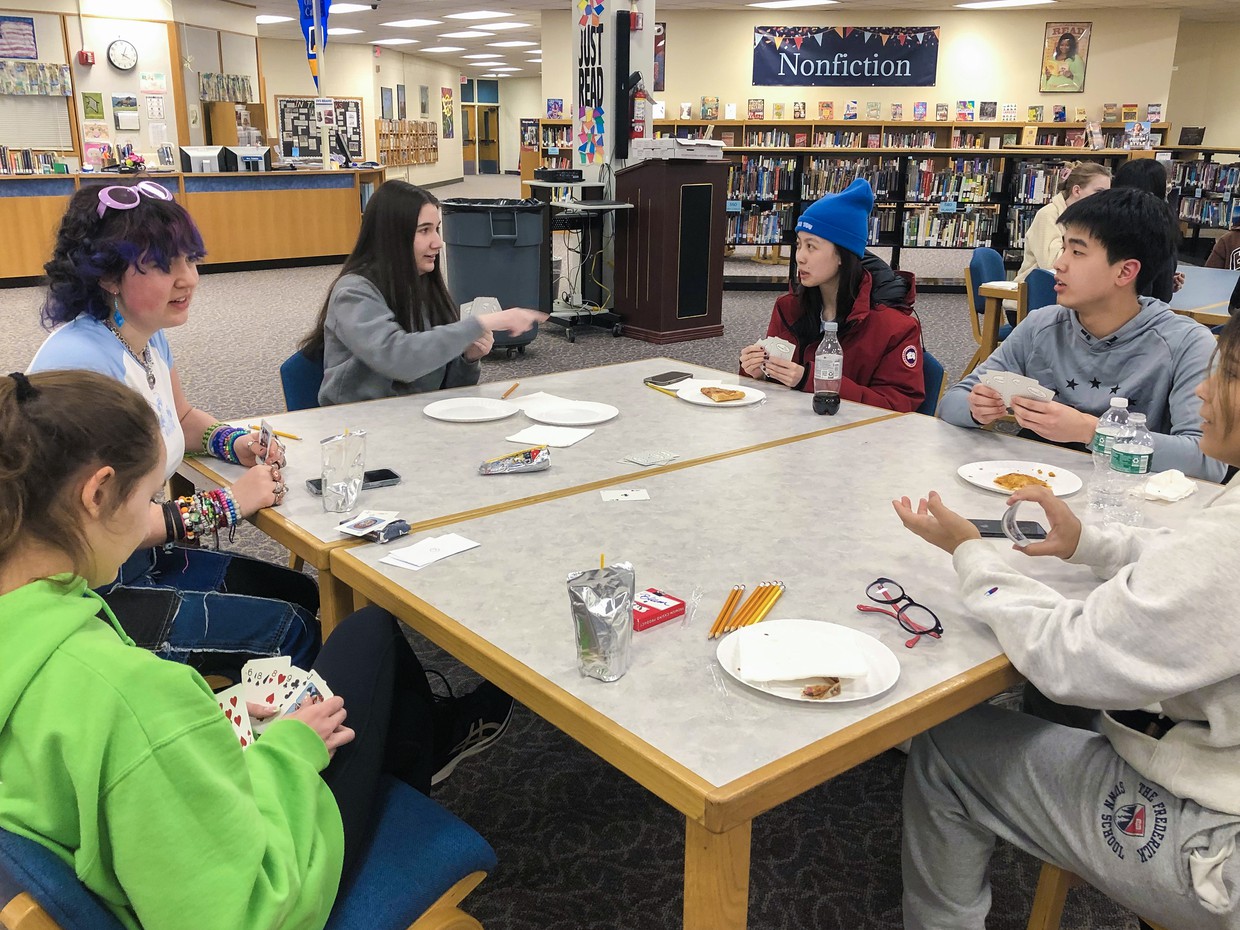 The purpose of this competition, as described by Caroline, is to “detach students from a competitive mathematical vision -- the kind projected by high schools, colleges, and the media -- and prove that mathematics is so much more than a test. Mathematics can and should be explored through an infinite number of mediums.”

As such, students from each school were mixed into groups and given the opportunity to meet new mathematical minds. The students’ time was split into four sections. The first was an introductory section, where students ate pizza provided through the Mathletes budget and participated in icebreaker activities. Next, students were given the opportunity to play a card game fostered by the individual groups. Then, students collaborated with more difficult mathematical problems, put together by Caroline. 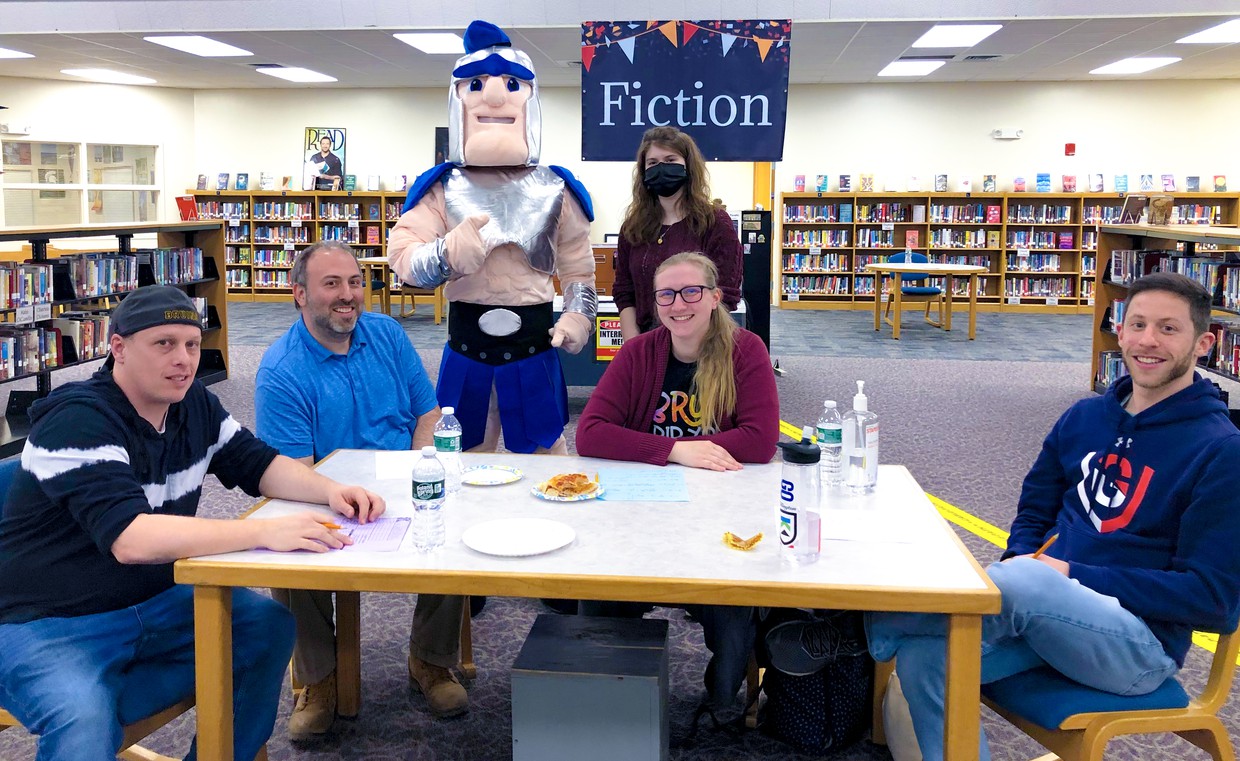 Finally, the students were presented with a logic puzzle. The Mathletes math team at Shepaug hope to see a similar turnout during the next two competitions! 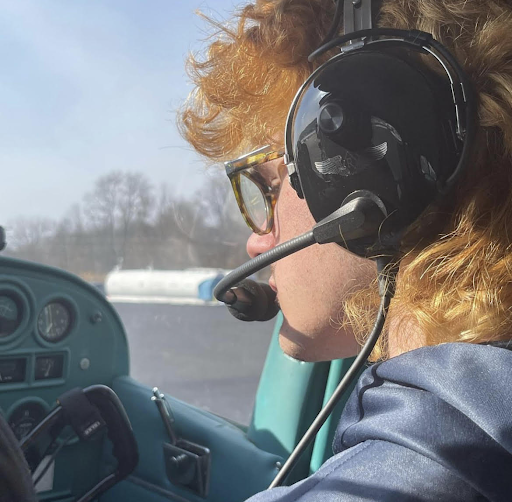 Giacomo Colangelo’s senior project is focused on aviation as an industry, a culture, and a prospect. Having grown up around aviators, Giacomo has adopted a love for flying and has decided to explore this topic further. This project focuses on flying to become a better pilot, researching careers, studying aircraft, and observing the culture. After spending the majority of the year familiarizing himself with the various components that go into flying an airplane, Giacomo received his student pilot certificate and is able to continue on his path toward a private pilot’s license. 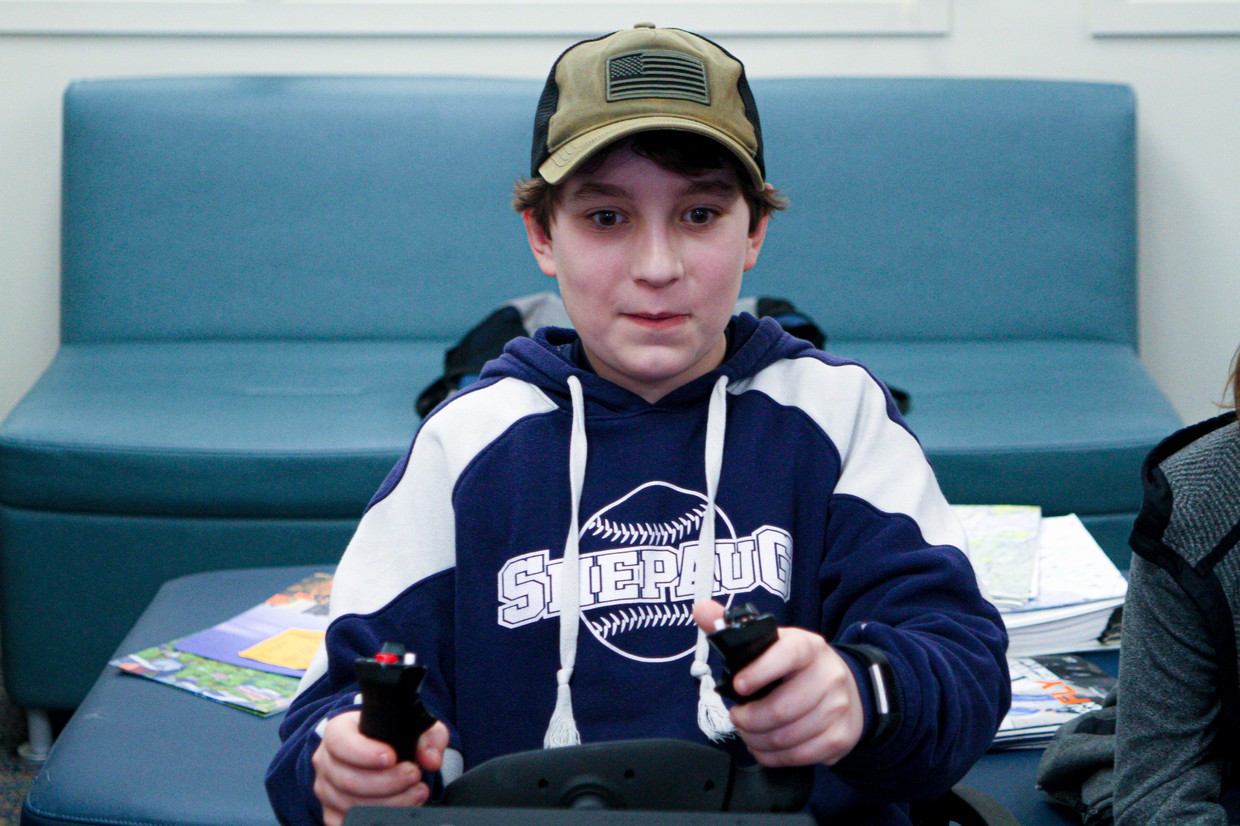 Private pilot, flight instructor, and graduate of Middle Tennessee State University's aerospace program, Mr. Elliott Fisher presented and answered questions about careers in aviation during advisory on Thursday, March 31. Students who attended the presentation were able to sign up and use Mr. Fisher's flight simulator later in the day. 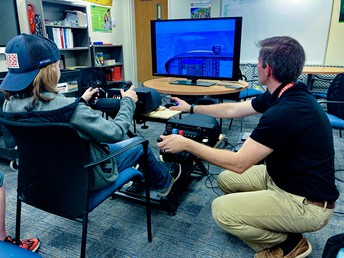 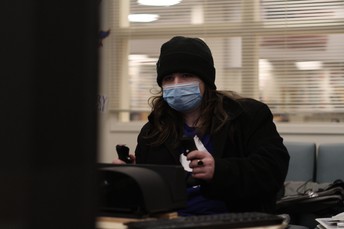 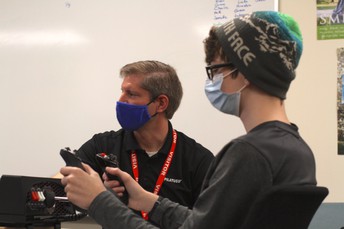 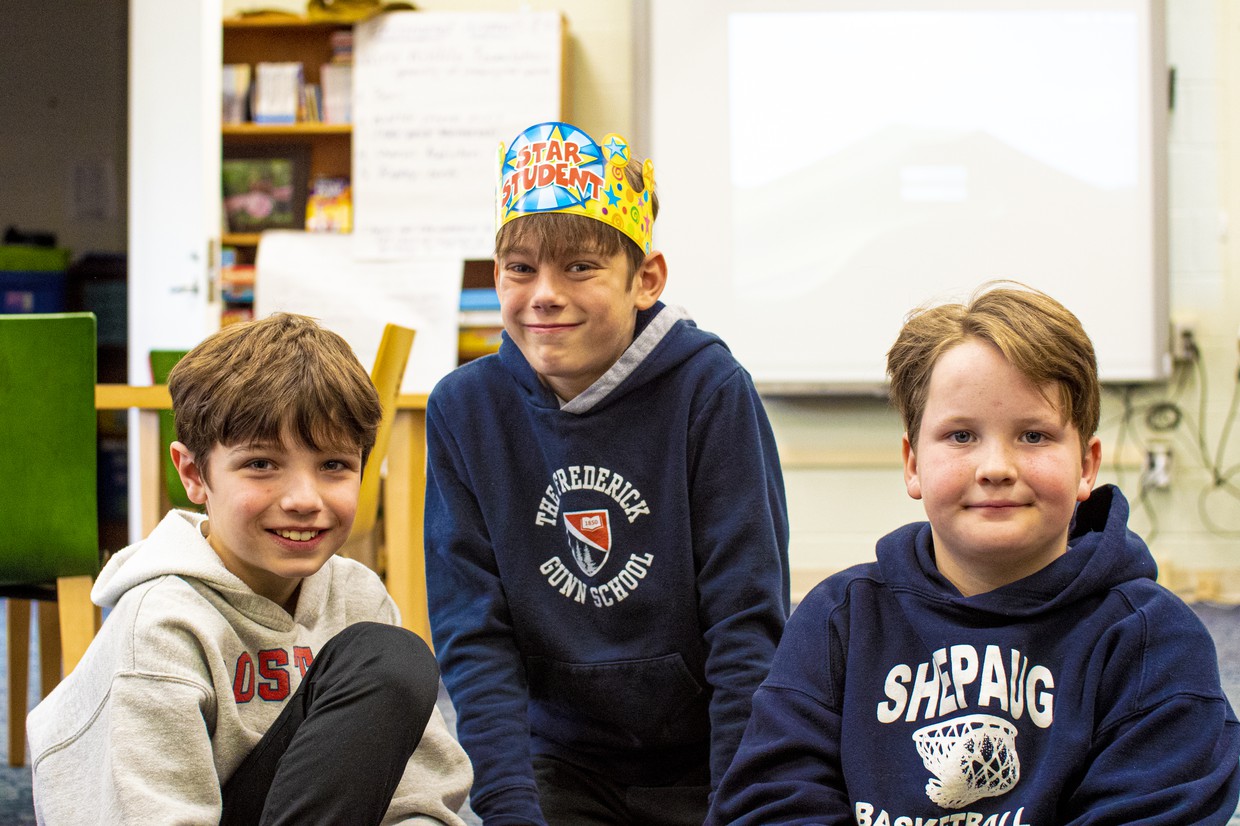 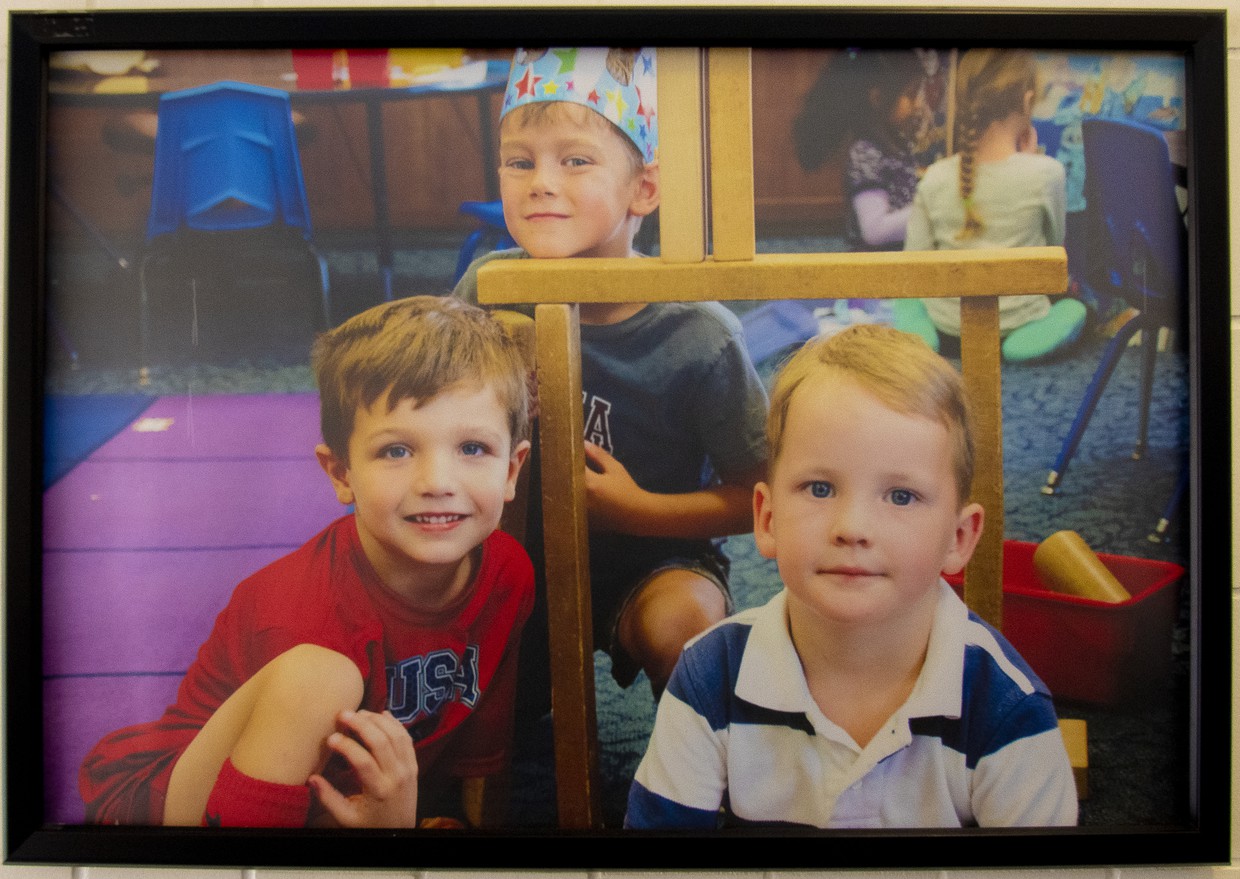 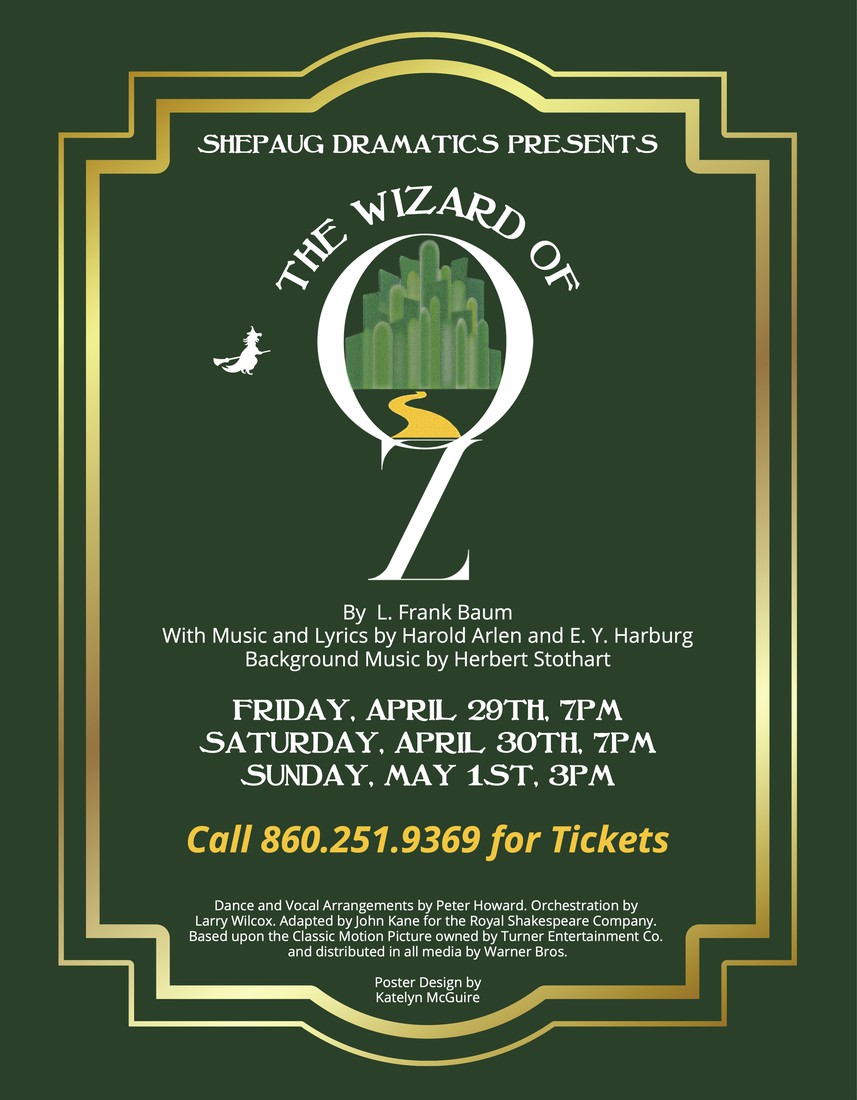 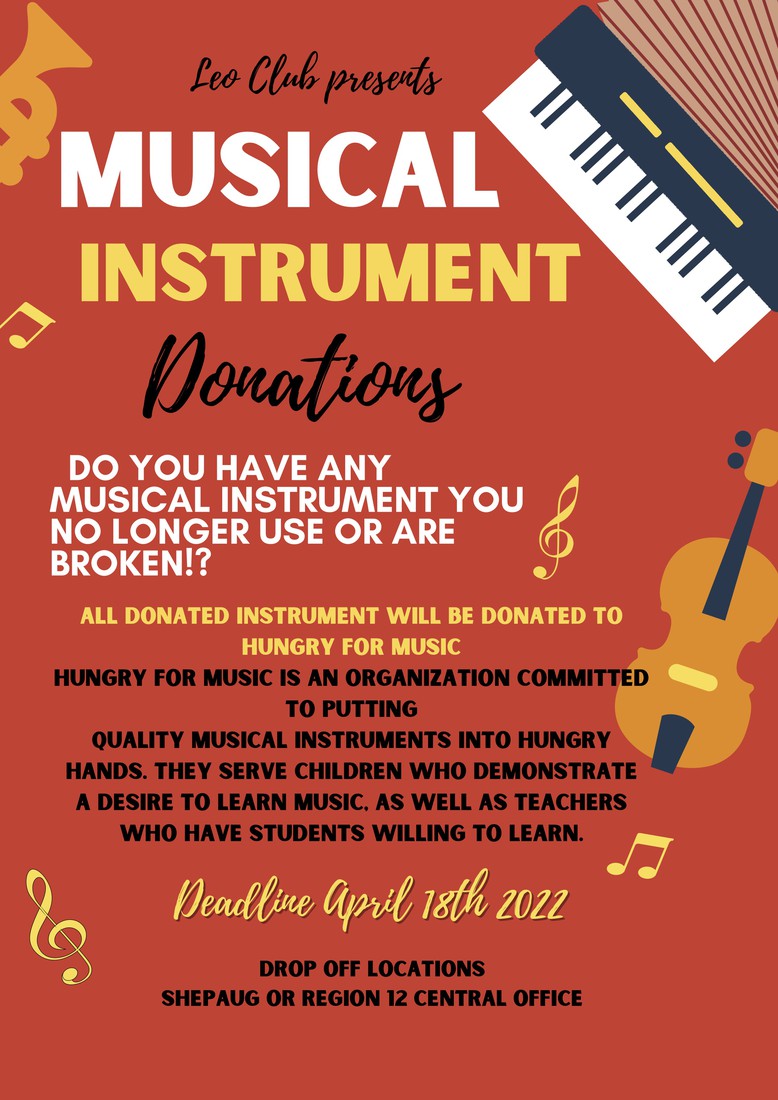 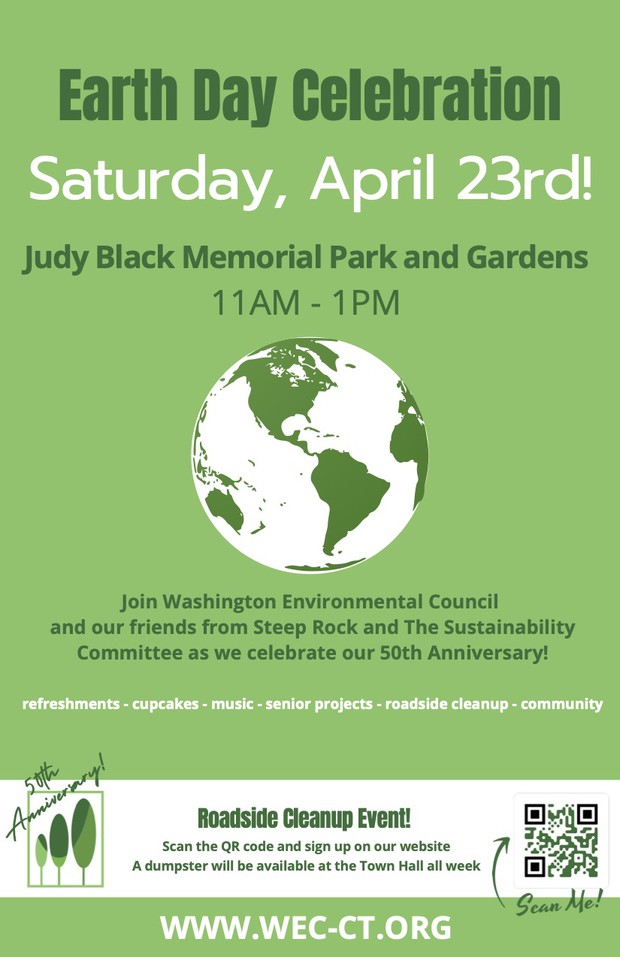 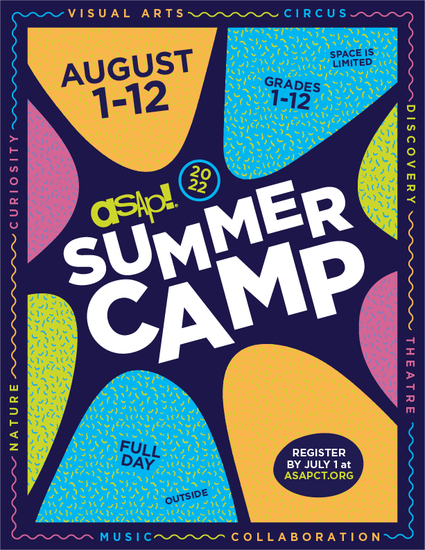 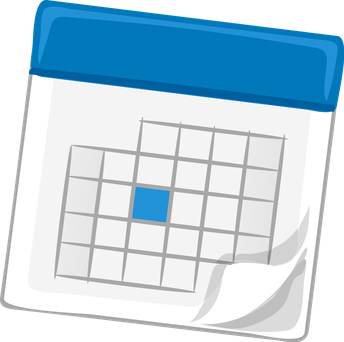 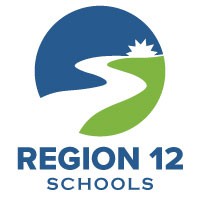 Follow Region 12 on our social media channels for updates and information!

The Region 12 community educates, challenges, and inspires all learners to become compassionate, creative, and courageous individuals who are empowered by the knowledge, character, and perseverance to achieve their greatest potential within the global society.