Estella is using Smore newsletters to spread the word online.

Get email updates from Estella:

How did people communicate with each other over distances?

How did people communicate with each other over distances?

The 1850’s in Australia was about the discovery of gold. Immigrants and newcomers, came over to try their luck on the gold fields. The postal service grew quickly within colonies and an increase of population made the need for better communications.

Post offices began being built and became important as they were a part of the social system and provided a link for people to communicate with family and friends.

Peviously in victoria a coach system was built between Melbourne and Ballarat goldfields carrying the Royal Mail, but during the 1850’s when more people came over the first electric telegraph line in Australia was built between Melbourne and Williamstown sending the first Australian telegraph transmitted by morse code in 1854 which was a huge success!

By 1858 colonial cities of Sydney, Melbourne and Adelaide. Were linked by electric telegraph. A telegraph line opened between Hobart town and Launceston. The first submarine communication cable was laid between Tasmania and Cape Otway in 1855. 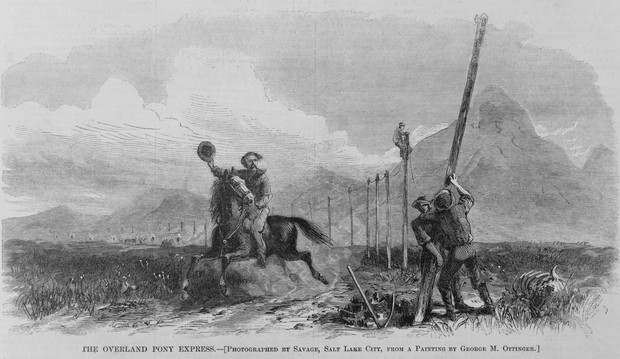 Estella is using Smore newsletters to spread the word online.