Get email updates from Isaiah: 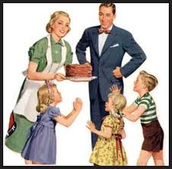 What causes were Americans committed to at the time and how did it impact societal change?

-Men of the house were thought to be the "Sole provider" which meant working to provide money for their family.

-Women were thought to be the Home maker, cooking, cleaning etc...

-Kids education was much less of a priority than today. College was not ideal for most people. After high school family's were started .

Why was the book banned ?

Catcher in the Rye was not the ideal book of the 1950's, it portrayed the idea of opposition and retaliating against authority and ultimately being open minded. Schools and Libraries did not want students to get the idea of this being the typical way to act. 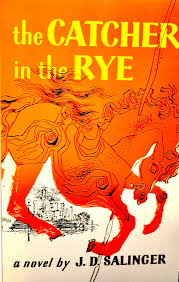 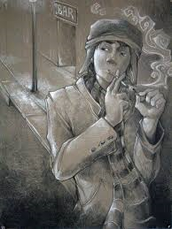 Explain Holden and quote given

The quote explains that Holden was the complete opposite of the ideal teenager in the 1950's. As much as he may have been urged to be the "ideal child" he continued to test boundaries and express his mind through his words and actions.

What were conventinal norms then ?

Back in the 1950's " conventional norms" were, men working and supplying his family with money and food. Women were expected to be housewives which included staying home, cooking,cleaning and taking care of the children. Teenagers were expected to be educated up to a high school diploma, college was not ideal for most family's. After high school they were excepted to start a family.