[Organized Crime in the United States]

Al Capone was one off the biggest gangsters in the 1920's and so on. He lead the biggest crime industry at the time. 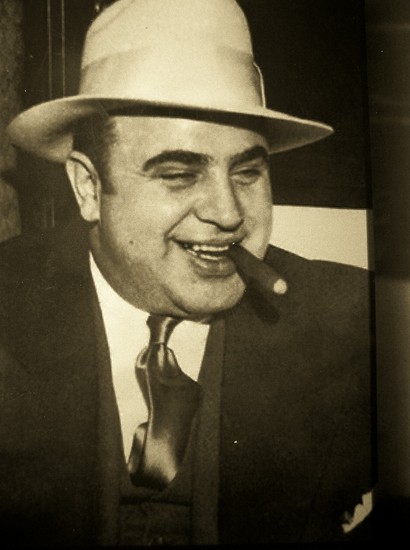 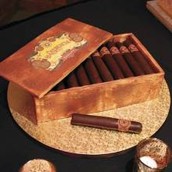 He had the of the most illegal cigarettes called Canadian Sugar.

(Illegally imported by him)

Follow Josh Nickols
Contact Josh Nickols
Embed code is for website/blog and not email. To embed your newsletter in a Mass Notification System, click HERE to see how or reach out to support@smore.com