I hope everyone enjoyed the game!

I hope everyone enjoyed the game!

How will this lesson work?

We are going to work through this Super Bowl themed PBL together as a class. Break into groups. Each group needs an i-pad that has access to seesaw. Post each answer on seesaw in order to move on to the next part of the lesson. YOU MUST CHECK EACH ANSWER WITH MS. GREATHOUSE BEFORE MOVING ON! The group that finishes first gets a prize!!

How much did Arthur Blank for food at his viewing party?

In the Falcon's first major run, Freeman ran 37 yards! How many feet did he run?

How many inches tall are all of these Falcon's players combined? 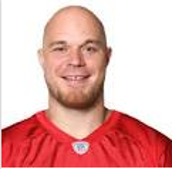 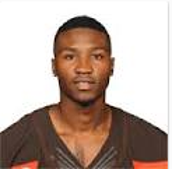 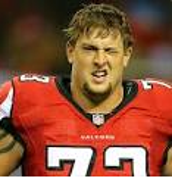 But we all watch for the commercials....

4. The cost of a super bowl commercial...

If most Super Bowl commercials are normally $5,000,000 for every 30 seconds. If Tide's first commercial was 1 and 1/2 minutes long, how much did they spend on that ONE add? (BTW, they had at least 3 more after the first one...)

The score at Half Time was 3- New England, 21 - Atlanta Falcon's. How could New England get up to 21 points to tie the Falcons?

Let's dance it out with Lady Gaga!
https://www.youtube.com/watch?v=mfQBlsL-iGc

8. How does this video display the 7 mindsets?

Watch the following video and determine how it displays our 7 mindsets.

9. END OF THE THIRD QUARTER

The score at the end of the third quarter was 9- New England , 28- Atlanta Falcons. How many touchdowns have the Falcons gotten at this point?

10. What year did the Super Bowl start in?

11. What teams competed against each other in the 25th Super Bowl?

There are 15 minutes in each quarter. How many seconds did the Falcon's play in Super Bowl LI?

15. WHAT HAPPENED IN SUPER BOWL LI THAT HAS NEVER HAPPENED BEFORE??!!!! 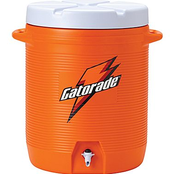 16. How many cups of Gatorade did the Falcon's NOT get to throw on their coach?

If each large gatorade conatiner holds 10 gallons of fluid, how many cups of Gatorade did the Falton's NOT get to throw on their coach?

Ms. Greathouse was going to make a really cool question about how the winning team goes to Disney World..... But I'm not going to Disney World with the Patriots. Now that the game is over.... you may go and add your favorite Disney character to Ms. Greathouse's International Day flag.
Beauty and the Beast â US Official Final Trailer