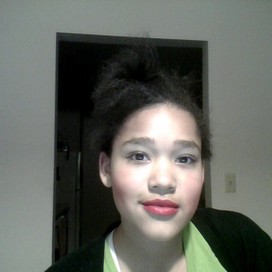 Trijane is using Smore newsletters to spread the word online.

Get email updates from Trijane:

The man of manufactoring.

The man of manufactoring.

Samuel, Is or Is He Not?

Samuel Slater was a skilled British manufacturer who disguised himself as farmer and immigrated to the U.S.. Great Britain had a booming production in the field of manufacturing But, to protect there business they had made it illegal for skilled mechanics or machine plans to leave the country. So Samuel Slater immigrated tot the U.S. after carefully memorizing the designs of textile mill machines. He wanted to help the U.S. manufacturing, he claimed that he could improve the way textiles were made. He was approved by a textile business man who had owned a his own business in New England, named Moses Brown. Him ans Brown's son, Smith Brown later went into business together. In 1793 they opened their first mill in Pawtucket, Rhode Island. In 1798 Slater formed his own company to build a mill. He also developed the Rhode island system - which was his strategy of hiring families and dividing the work into small tasks. By time he died in 1835, he owned all or part of 13 textile mills. Samuel Slater was a very successful man in that time along with his business.

The first mill of the Mill-Man, or Samuel Slater. He built this mill in 1798

It's all About the Business.

Smith brown, the son of Moses brown and the partner of Samuel Slater.

Samuel Slater's spinning wheel that he had crafted in the 1700s.

Can You Believe This?

Trijane is using Smore newsletters to spread the word online.