Get email updates from Javier: 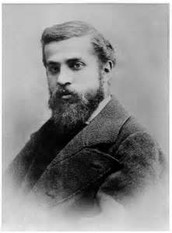 la Sagrada de Familia is a large roman church made from gypsum, plaster, and stone which is also incomplete due to its major setbacks and has been projected to be complete by 2026

Year built and length of construction 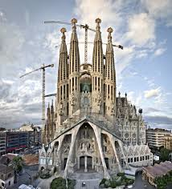 La Sagrada de Familia had two major setbacks that both lead to slow progress and less construction. The initial architect had died when less than a quarter of the structure was even built. Also during the construction the Spanish civil war took place and stopped construction for years