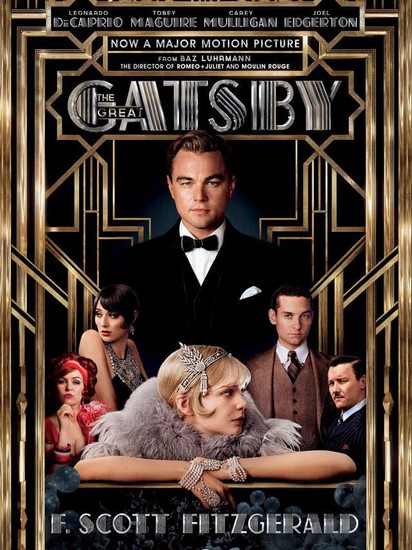 Even though written in 1925 by Francis Scott Fitzgerald, The Great Gatsby is one of the most studied novels of contemporaneity. It contains various themes, such as wealth, societal classes, and The American Dream. Fitzgerald uses Gatsby as the main character to express these messages and themes. He goes through problems like battling with his identity and wanting validation from society to justify his actions. This led to his excessive wealth and his fraudulent acceptance from society. Through Gatsby’s death and validation problems, The Great Gatsby confirmed that society values wealth and those who don’t have access to these ideals fall short of respect and high societal status.

In the great gatsby, we come to realize that Jay Gatsby, changed his name. His reasoning behind this is because he wanted a new identity. It was driven by his scarring past and Daisy’s promise. She promised to wait until he had money and a stable situation, but that promise was broken and she married Tom. Ever since then his goal was to get her love back. He hosted extravagant parties and flaunted his wealth. Hoping that society would perceive him in the way he wanted so that Daisy could view him the same. “Gatsby bought that house so that Daisy would be just across the bay.” Page 61

When Gatsby was killed, the only people who attended his funeral were his father, Nick, the priest, and few others. “The minister glanced several times at his watch, so I took him aside and asked him to wait for half an hour. But it wasn’t any use. Nobody came.” page 133 This quote signifies who actually thought of Gatsby as a person, and not just a person who threw grand parties. These people were allowed in his home without him even knowing them, and they didn’t have the decency to attend his funeral. It just goes to show that you are only valuable when society can benefit from you.

In conclusion, society values wealth. And we see that claim with the life of Gatsby. He dedicated his unforeseen last days to seeking societal validation for justification of his new identity and actions. He was used to have a great time and a good night out by society, all because of his money and his image. Daisy as well. Knowing that she really didn’t love Gatsby but rather his wealth, she led him on. And his fascination with Daisy, ending up leaving Gatsby in a fatal situation.

Thinking and Making (Writing is Timeless)

It comes to us bearing the

While bringing along traces left

In cultures, through which they've passed

It is a body of work that constantly

Along with lacking the feeling of exhaustion 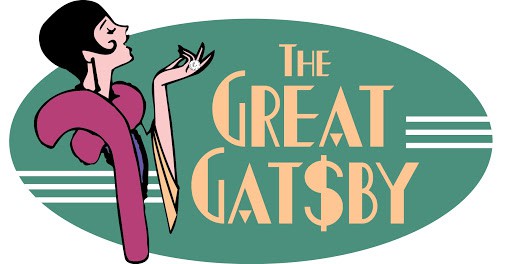 For this portion of my project, I decided to create a poem addressing the question, "What makes writing "Timeless", "Classic", or Great"? I choose to do peom because already it answered the question. Writing has longevity. It can be interpreted in many different way and have my different messages. And in my poem, I am basically expressing that. I am using the writing's timeless characteristic, to show it's timelessness.

What language/characters/events present in the work reflect the current events of the author’s day?

For this creative response choice board, I chose to do Instagram posts. I did this for chapters 1-3. I chose to do this because it gave me the option to be in each charcter's own world and see their true thought and feelings and not from Nick's perspective. 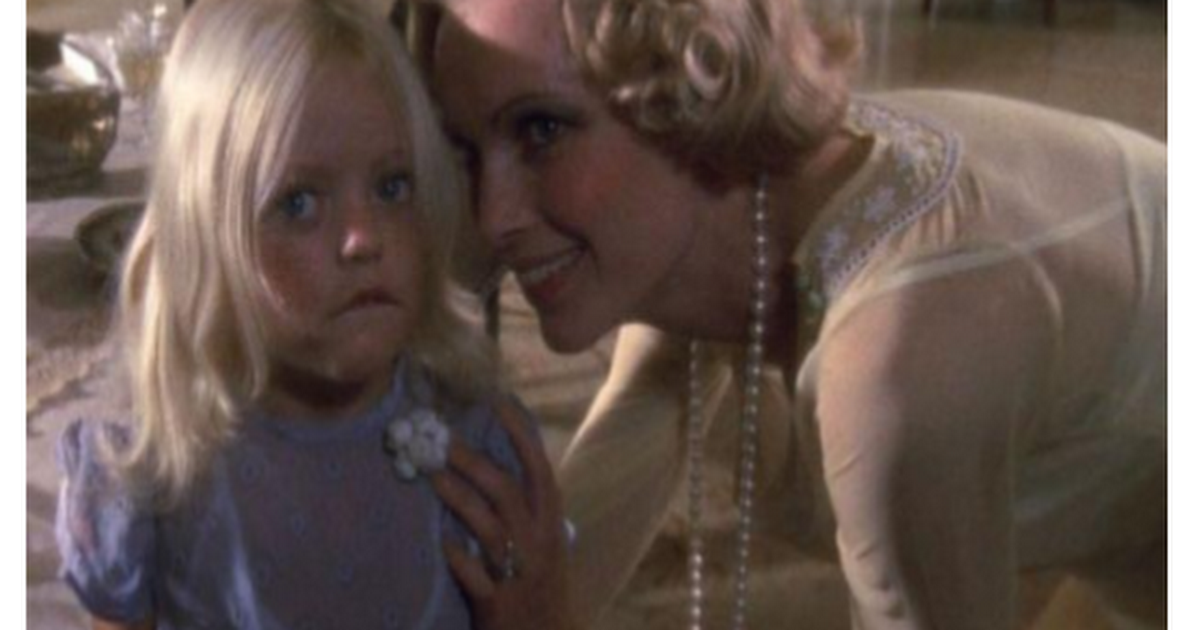 How does the author use imagery and symbols to represent larger ideas in the work?

For this creative response choice board, I chose to do a poem. I did a poem because to use Fitzgerald's symbols and imagery. I wanted my poem to reflect the book as much a possible. I used the poem to reflect on Gatsby's name changed. It explains how every action has a reasoning, which is not meant to be understand by all 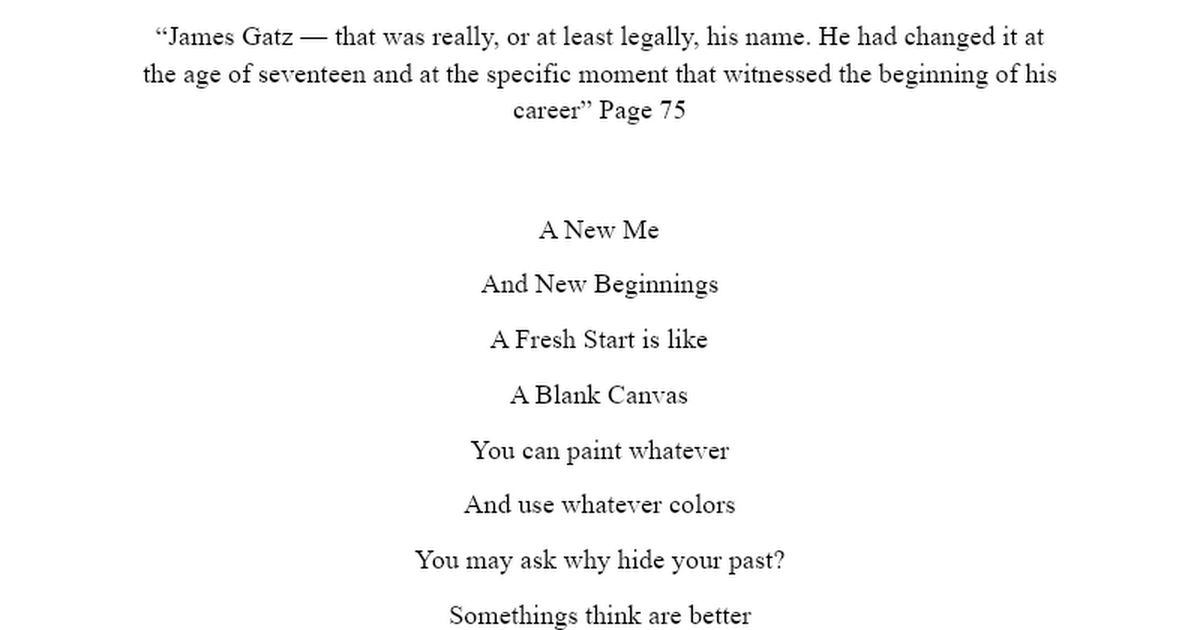 Fitzgerald, F. Scott (Francis Scott), 1896-1940. The Great Gatsby. New York: C. Scribner's sons, 1925.
Embed code is for website/blog and not email. To embed your newsletter in a Mass Notification System, click HERE to see how or reach out to support@smore.com
close