Westside and Ralston have both reinstated a mandatory mask policy while inside the buildings. This includes swimmers, parents and coaches at both pools. Please remind your swimmers to stay masked until it is time to get in the water. I will have mask trees out tonight, where they can hang them, or they can leave them with their bag when the come down to the pool.

SwimQuik has the inventory for all the Swim Omaha gear and accessories.

Swim Quik Store Hours: Tuesday-Friday 10-6, and Saturday 10-3
If you missed the suit sizing yesterday please go to SwimQuik to get your size and order your suit.

Parents can be in the stands at both pool as long as you remain masked at all times. Lockers rooms are still closed at this time. 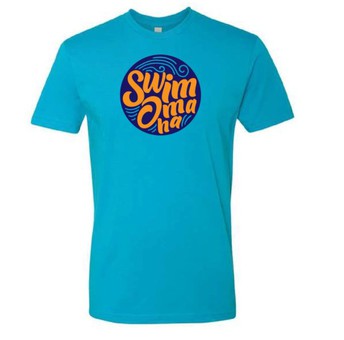 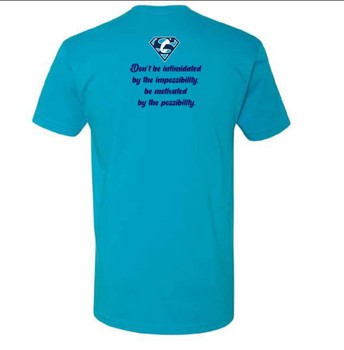 Practice is canceled on Oct 4th for this event.

Sign up online at GOOGLE FORM REGISTRATION
Get Directions

There are two continual fundraisers to support Swim Omaha. 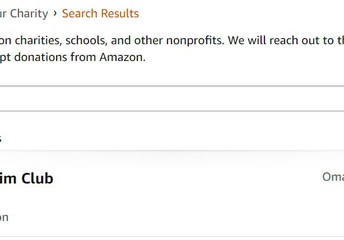 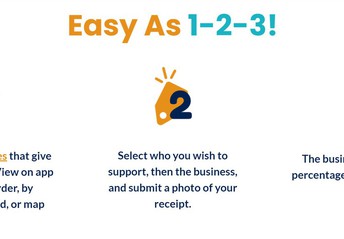 Please check your TeamUnify account. You can have up to 4 emails that receive communications. Also you can add your cell phone plus athlete cell phones. This will allow you to receive text communications through TeamUnify.

OnDeck has the option for push notifications too.

Available for FREE; parents can download OnDeck and in real-time, access your account, team events, news, jobs, and more. In a matter of minutes you can connect to Swim Omaha's information.

Article of the Week - In coach’s rant, a lesson for parents and athletes - CNN

Parents: If you have an athlete above the age of 7 in your household, sit them down and watch this with them for 2 minutes and 38 seconds. (Geno Auriemma, Head Women's Basketball Coach, UConn)

In coach’s rant, a lesson for parents and athletes - CNN

If you’ve been on Facebook this week, chances are you’ve seen someone share comments made by Geno Auriemma, coach of the University of Connecticut women’s basketball team. UConn hasn’t lost a game in more than two years and is in play for a fifth consecutive national title.

Even after more than 30 years as head coach at UConn, Auriemma said that recruiting “enthusiastic kids is harder than it’s ever been.”

In the video, he said that today’s kids are so influenced by professional athletes who they see as “just being really cool” – athletes they then try to imitate when they play.

“They haven’t even figured out which foot to use as a pivot foot, and they’re going to act like they’re really good players,” Auriemma said. Forget about playing for the love of the game or to support teammates, he said; too many players are focused on themselves.

“They’re allowed to get away with just whatever, and they’re always thinking about themselves,” he said. “Me, me, me, me, me. ‘I didn’t score, so why should I be happy?’ ‘I’m not getting enough minutes; why should I be happy?’ That’s the world we live in today, unfortunately. Kids check the scoreboard sometimes because they’re going to get yelled at by their parents if they don’t score enough points. Don’t get me started.”

Auriemma made the comments at a news conference during the NCAA women’s Final Four in 2016, but Matt Lisle, a professional hitting coach, shared them on Facebook on Monday. The video has been viewed more than 35 million times on Facebook.

Why did year-old comments strike such a chord?

I put that question to some prominent voices in the sports world and to my Facebook community. The response was quick and universal: There is too much of a “me” culture in youth sports, too much involvement by parents, too many coaches concerned only with winning and too little focus on just playing the game.

’Life is not a highlight film’

“What Coach Auriemma is addressing is accountability and responsibility for who you are and how you interact with others,” said Donna Orender, former president of the WNBA. “We hear so much and see so much of the coddled generation these days and especially in youth sports, where there is a focus on the ‘me’ culture in the scramble to be seen and earn a scholarship.”

Orender – founder of Generation W, an annual women’s leadership conference in Jacksonville, Florida – said Auriemma’s comments get to the heart of what it takes to excel today: to work really hard and really embrace the power of being a teammate.

CONTINUE READING BY CLICKING THE LINK

In coach’s rant, a lesson for parents and athletes - CNN

Swim Omaha is NOT at 50% participation for Safe Sport. This is something that needs to happen. Please get your athlete and yourself to complete the course. 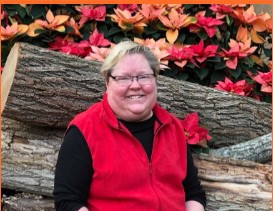 Please wear your mask into the pool.

Each swimmer needs their own kickboard and fins. Please order those through https://swimquik.com/collections/swim-omaha 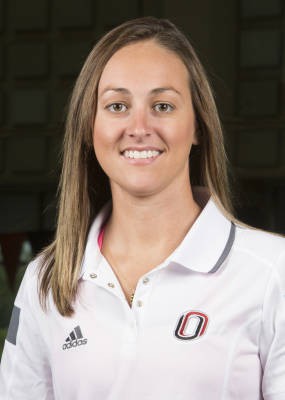 Once a practice is full (max 24) you will not be able to attend that practice, please do not just show up.

2. Locker rooms are CLOSED!!! There is no changing before or after practice. The locker room is used only for a bathroom. Your swimmer will come and leave in their suit.

3. If you have not already ordered your swimmer a jr kickboard, fins, or mesh bag please use this link and get things ordered ASAP. If your swimmer does not have equipment they will go without. Link: https://swimquik.com/collections/swim-omaha (copy and paste the link)

5. Get signed up for the Hayrack Ride on Oct. 4th see the top of the newsletter for the sign up. Kids always enjoy this fun team outing!!!

6. Check out the website for upcoming meets for Silver. 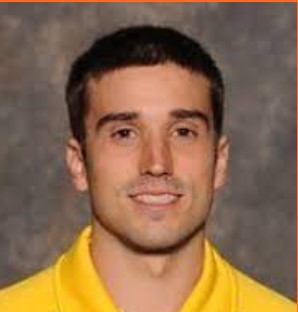 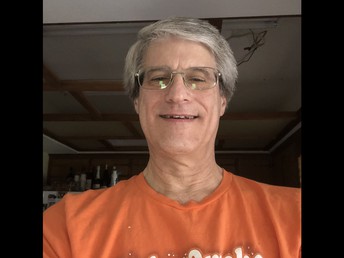 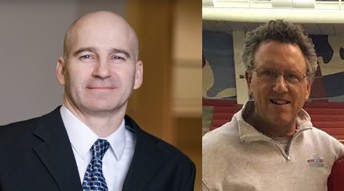 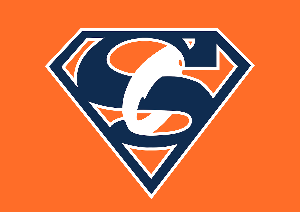 Facebook @SwimOmaha
SOCoachLisa@gmail.com SwimOmaha.com
Embed code is for website/blog and not email. To embed your newsletter in a Mass Notification System, click HERE to see how or reach out to support@smore.com
close