carlie is using Smore newsletters to spread the word online.

Get email updates from carlie:

By: Carlie, Felipe, and Christopher!

By: Carlie, Felipe, and Christopher!

The word geothermal comes from the Greek words geo(earth) and therme(heat), so it means earth heat.Geothermal originates from Earth's fiery consolidation of dust and gas over 4 billion years ago at Earth's core-4,000 miles deep- with temperatures that may reach over 9,000 degrees Farenheit.

Geothermal is clean because it doesn't burn fuels and conserves fossil fuels. It reduces emissions that harm the atmosphere. Geaothermal also is easy on the land because it's smaller, reliable, flexible, cheap, and helps other developing countries grow. 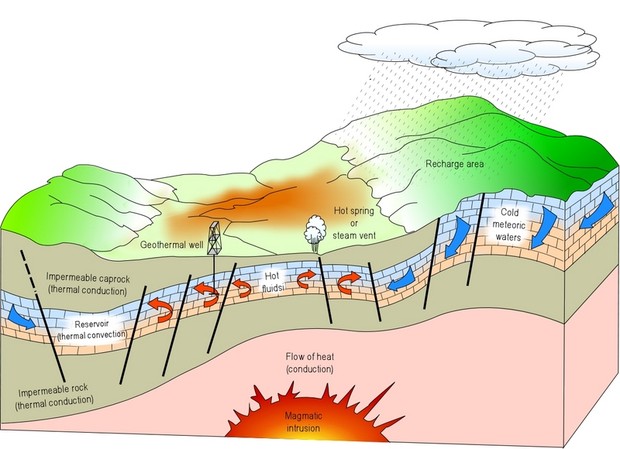 Geothermal is high in installation costs, availability is limited, has harmful gas potential, only localized supply, the steam can stop, and visual pollution. 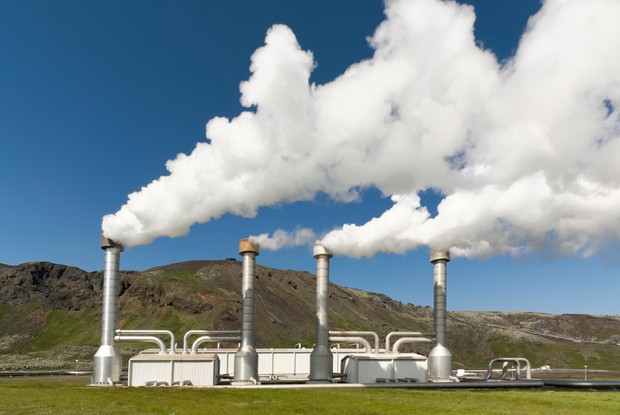 Geothermal is mostly found in western states but is also found in Alaska and Hawaii.

The first geothermally generated electricity in the world was produced at Larderello, Italy, in 1904. Geothermal grew worldwide to about 7,000 megawatts in 21 countries. The U.S.A. alone produced 2,700 megawatts of electricity from geothermal energy, which is equivilent to burning 60 million barrels of oil.

carlie is using Smore newsletters to spread the word online.