I hope you all had a nice Spring Break! It is hard to believe we only have one 9 weeks left! This school year has flown by. We have a busy 9 weeks ahead of us! We have benchmarks, STAAR and BAS testing coming up soon. Please make sure your child is reading every night and completing any homework they may have. Also, make sure your child is getting a good night's sleep. It will help them be more alert and ready to learn!

Please remember that our doors open at 7:45 a.m. We have a lot of students who are being dropped off early and there is no supervision out front until 7:45 a.m.

If your child is a car rider, you may have noticed the new sign posted at the entrance of the driveway. Please help us keep our students safe by not using your cell phone while in the drive thru. Thank you for your support with this. 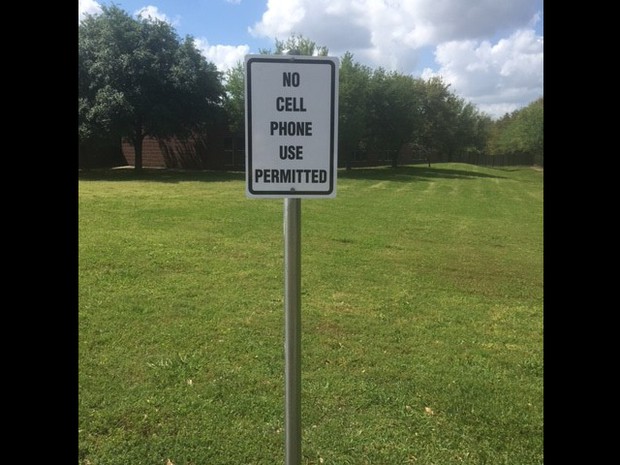 Congratulations to Ms. Radler who is our 2017 Teacher of the Year! She is well deserving of this honor! 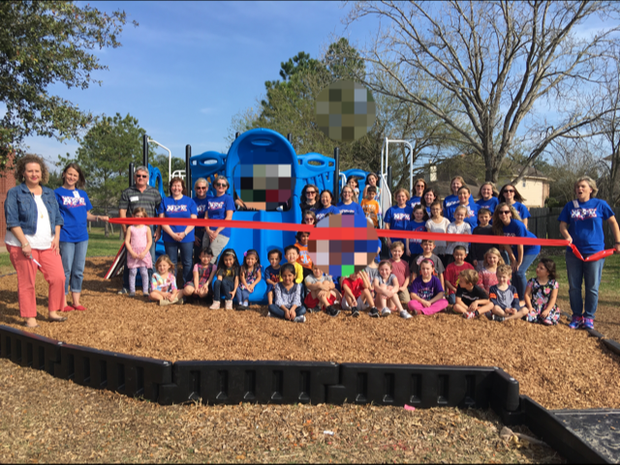 Thank you so much for your support of our Yankee candle fundraiser! We sold over $10,000! The items will be delivered on April 6th. We will be passing out the items in the gym from 2:30-5:30 on that day. 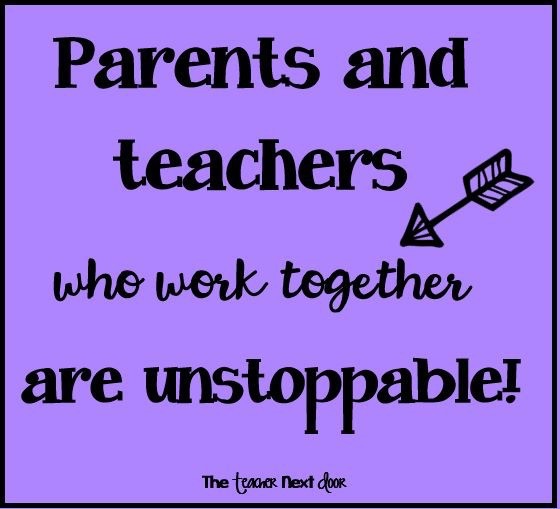 Recently, my husband and I implemented a positive reward system in our household, where our children can earn tickets for doing good deeds or chores without being told or nagged. The tickets can be later redeemed for a variety of rewards, ranging from a trip for ice cream, a new toy or having a friend over. Both girls have a chart on the fridge which gets stamps when the girls help.

My 16-year-old was frustrated when she witnessed her younger sister four years-old, getting tickets for activities she considered too easy. “It’s not fair,” she complained when the four year-old received tickets for being cooperative getting dressed for school or picking up their toys. I explained that she may not get tickets for these exact tasks because we hold her to higher expectations. Essentially, she needs to put forth a bigger effort for the same reward, based on her age and ability.

I’m not quite sure where my kids learned this phrase, but I hear it from one of them at least a half dozen times each week and I often hear it from children at work. The idea that a four year-old and a 16 year old could do the same work and receive the same reward seems so silly to me that I just assumed my 16 year old would see it the same way.

As a parent and your child’s school counselor, it’s important to have empathy, and I want to teach my children and yours the merits of fairness and equality. Children should learn what really isn’t fair —

political persecution, gender discrimination or the mistreatment of other human beings.

Maybe they can learn these following facts:

 Nelson Mandela’s imprisonment for 27 years for being an antiapartheid activist, prior to his ascension to South Africa’s highest office.

 Women earning 77 cents for every dollar that their male counterpart earns.

 Girls in many other countries in the world are denied access to education, even punished for trying to attend school.

There’s countless other instances of unfairness, all of which I hope our children will never experience. Perhaps their complaints are simply first-world problems that kids growing up in the U.S. focus their attention on.

As adults, we need to remember that young children, especially, can be quite literal. I found some advice that is basic but a reflective way to teach children the differences between fairness and equality.

I’ve made a quick summary of these points that you can share with your children:

• Equal is when two things are exactly same.

• No two children in the family will be treated exactly the same because everyone is different.

• Every child in the family has different needs at different times.

• As parents, we will do our best to treat you fairly. With common sense, love and encouragement, we can help our children understand these issues and get past the “unfair” argument. With proper perspective on actual circumstances of unfairness and inequities in the world, our children may grow and develop the character and ability to be real advocates of fair treatment.

micheleborba.com
Proven tips to help our kids get a better night sleep and why sleep matters for grades, performance, and school success