The Czech people have lots of different food to eat. Czech's like Dumplings and drink a lot Budvar the czech's also put plum's in their dumplings. On christmas all the czech's eat carp. The czech's also eat out a whole lot. A one of the Czech's favorite foods are kolaches. The czech's have a lot of good food to make your taste bud's go wild. 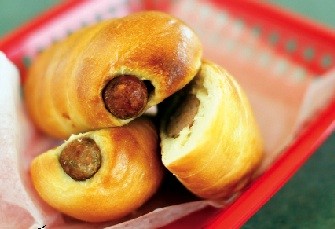 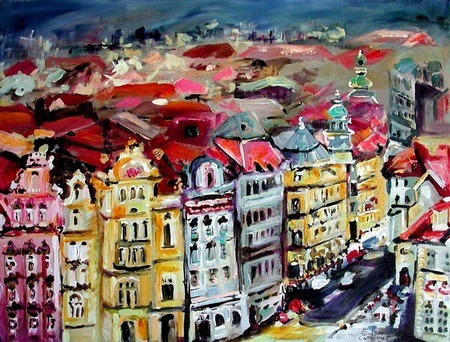 what can visitors do for fun. The czech republic has sports that you can go see and activities you can do. The czech republic also has theater performances. Most of the czech people have summer cottages for the summer. The czech's also have a bunch of festivals.
Hardwell @ Magnetic festival - Prague, Czech republic 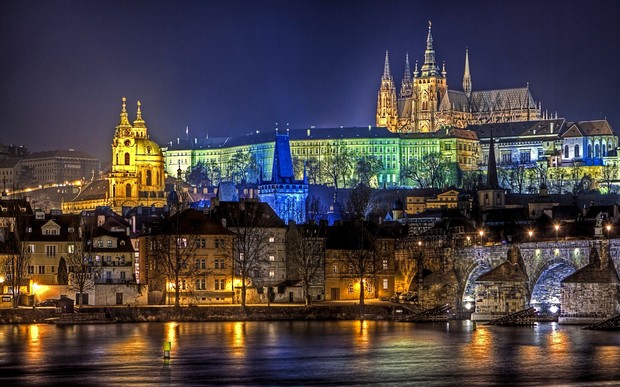 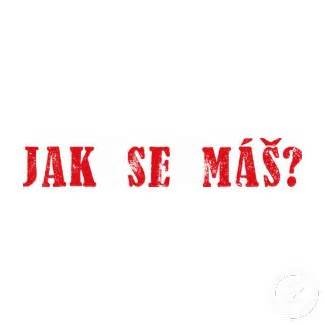 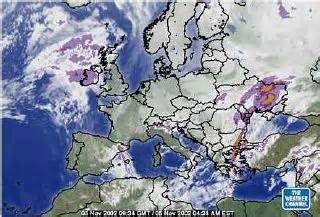