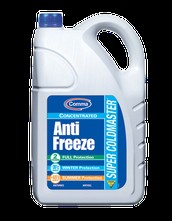 some uses for antifreeze are mostly around the same topic. 3 uses of this chemical is that it is used for engine coolants, antifreeze's (of course) and airplane deicers. there are many other substitutes for this chemical, however this is less toxic. usually Propylene glycol is far less toxic or is not toxic at all.

Some other interesting facts about Propylene Glycol is that it is uses in massage therapy. They are used as a moisturizer in cosmetics, an ingredient in massage oils, and it it also used as a less toxic antifreeze in solar water heating systems. this chemical is also used as an aid inn prevention and treatment of Ketosis (Acetonemia) 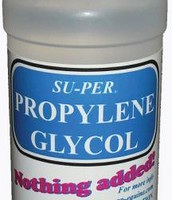 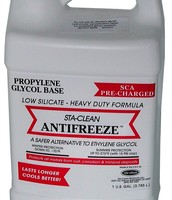