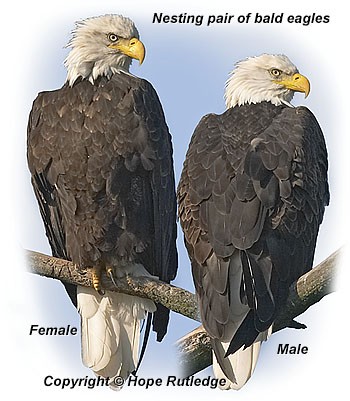 About the Bald Eagle:

Why Bald Eagles are Endangered:

excessive hunting (in the early part of the century, hunting eagles was a popular sport) 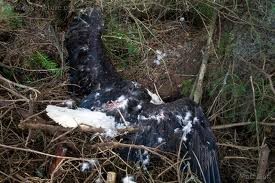 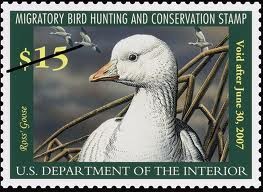