collier is using Smore newsletters to spread the word online.

Get email updates from collier: 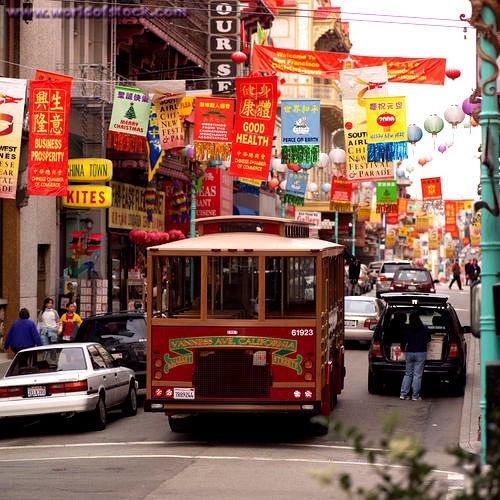 the two main characters are jingmei witch the daughter of the story, and her mother, the piano teacher which is def and  teaching jingmei and the familys friend lindo jong . 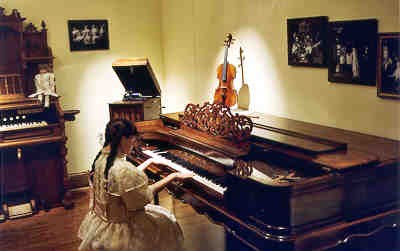 The plot of this story is a xchinese mother moves to America to have a better life. She has a daughter that she wanted to be an act like Sherly Temple . She trys and trys to get her daughter to be a better actor but her daughter doesnt enjoy acting. Her mother then turns to playing the piano and wants her daughter to become a prodigy .So as Jing Mei attends to her mothers wish of practicing to become a great piano player. Jing Mei figures out that she can play as many wrong notes as she wants because her teacher is deaf and she is playing to fast for him to pick out what she is playing wrong. Jing Mei mother signs her up for a talent contest but when Jing Mei gets on to the stage she started playing wrong notes and it went down and down from there. 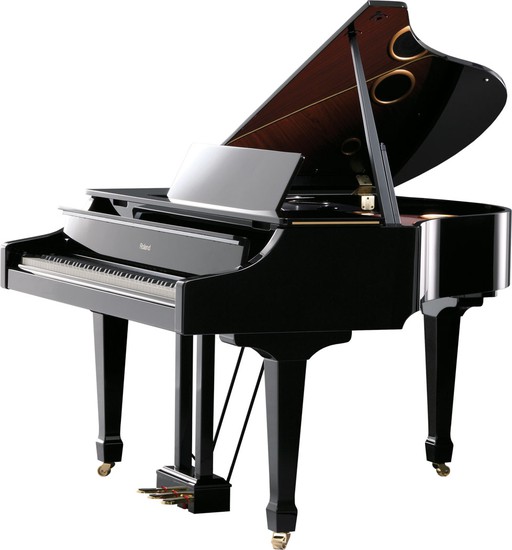 Jing Mei&apos;s mother had very high exspectations for her daughter which caused her to thing you could do any thing you wanted to do in America. Jing Mei didnt want to do any of these activits because she felt her mother didnt unstand what she wanted to do. 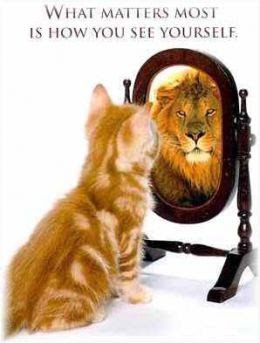 The external conflict of this story is the fact that her piano teacher is deaf. Jing Mei doesnt want do any of thses activitys because none of them grab her attention. Her mother also cannot see that her daughter is unhappy and doesnt want to take part in these activitys. 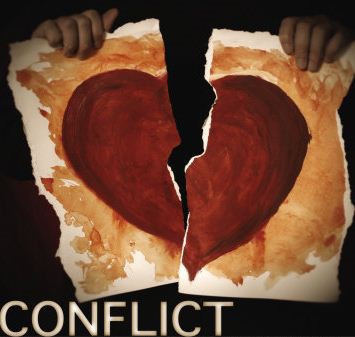 you cant force someone to do something they dont like. It usually leads to fighting and unhappy ness. 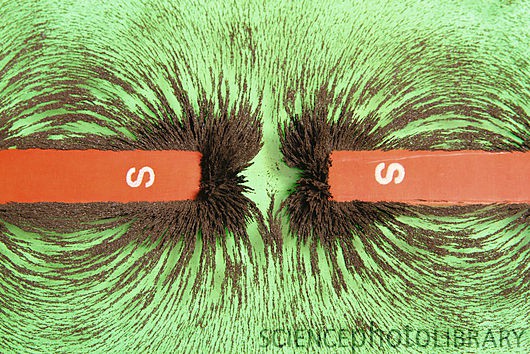 collier is using Smore newsletters to spread the word online.

Follow collier cooke
Contact collier cooke
Embed code is for website/blog and not email. To embed your newsletter in a Mass Notification System, click HERE to see how or reach out to support@smore.com
close