Siddharth is using Smore newsletters to spread the word online.

Get email updates from Siddharth:

Franco's face is one of the most symmetrical faces in Hollywood. Evolutionary speaking those with symmetrical faces are known to be better trusted and smarter. Also humans are more likely to interact and socialize with people with more symmetrical faces as it is evolutionary ingrained in our head. Also not common so much in modern day society, but during the Renaissance times local governments would elect leaders that had symmetrical faces as they considered to be the most aesthetically pleasing. Since, most of the people were illiterate beauty and looks used to be one of the biggest factors in deciding a leader. 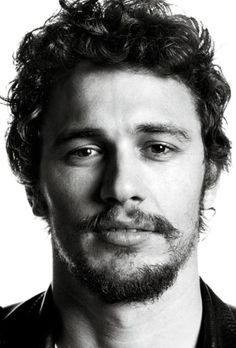 Since the right hand side of the brain is supposedly the more creative side, and where most of the artistic and imaginative elements are processed. Donald Glover (Aka Childish Gambino) is one of the most creative and talented people. Glover is a rapper, playwright, poet, actor, director, singer, comedian, and composer. Glover uses his talents to better the world by providing people, with entertainment and inciting change into society using art. 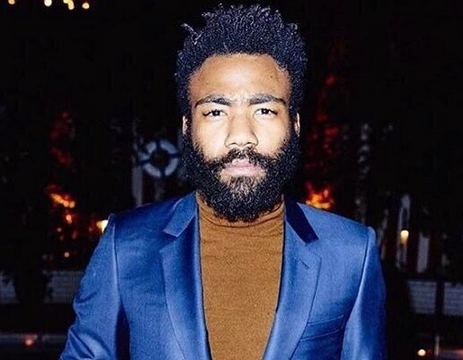 The left side of the brain is considered to be the more logical side. The left side of the brain is usually the one that performs quantitative reasoning and other empirical based evaluations. In the modern day Neil Degrasse Tyson is considered to be one of the smartest minds. Tyson has helped humanity advance more in areas that are alien to us. (Literally) Tyson's theories about physics in space changed the way that we view the world and the universe. Such knowledge like this has helped further humanity. With the left hemisphere being so rich with knowledge and information the being will be inferior to none. 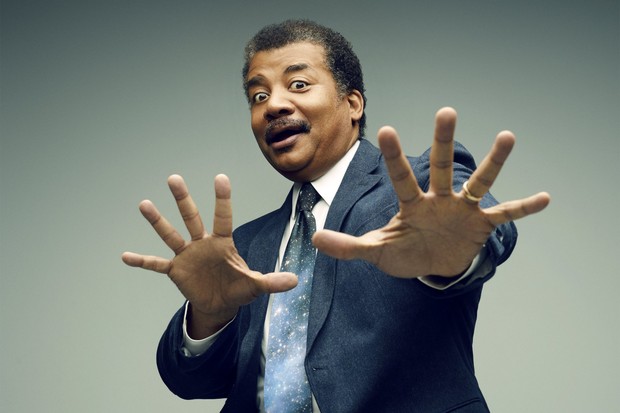 Every theory begins with just a creative concept. By combining both the brains of Donald Glover (Childish Gambino) and Neil Degrasse Tyson one can be very imaginative while conceiving and idea, but also have enough knowledge and quantitative reasoning to prove his theories using science and math. 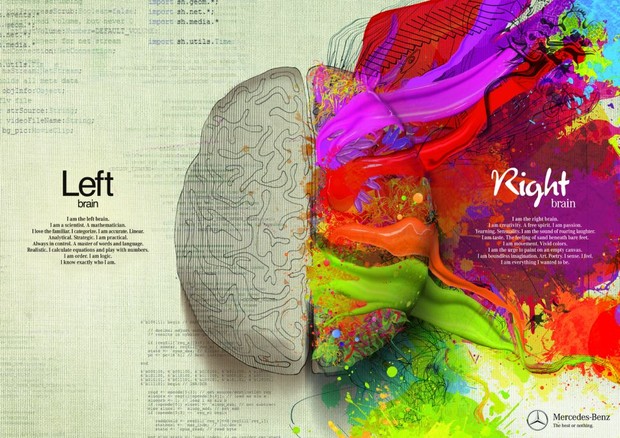 Morgan Freeman is one of the most prolific voice artists in the industry. Due to his unique depth he is able to make even the most mundane of things sound interesting. Morgan Freeman's voice is one of the most soothing and complete voices, with the ability to change people's perception of things. We chose Freeman as the inner voice of our ideal being because no being can be a hateful entity with the voice of god himself in his head. 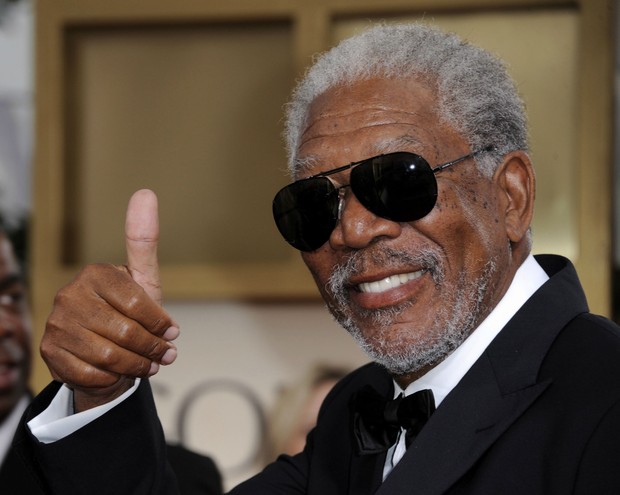 Mark Hamill most popularly know for playing Luke Skywalker in the Star Wars trilogy, is also a talented voice actor. Hamill voiced characters such as The Joker in the Batman Animated Series as well as the Arkham games. Hamill also played Fire Lord Ozai in Avatar: The Last Airbender series. His voice being menacing and violent makes the perfect voice for an ideal being. However his voice also brings a commanding tone and a strong base. With a chaotic yet commanding voice, the ideal being would be perceived as a mysterious creature but his true intentions would only be revealed by his actions. With such talent the creature will be able to change his voice and be more fitting to the circumstance. 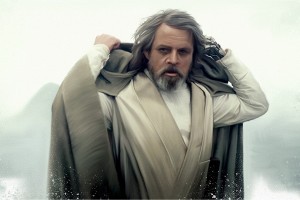 When one takes the inner voice of Morgan Freeman and the outer voice of Mark Hamill and gives them to a creature, there will be no doubt that he or she will have the inner voice to soothe oneself and the outer voice to soothe others and entertain others. The impressively vast differences in these two voice provide two benefits. When one is reading or thinking the inner voice of Morgan Freeman will allow a focused mind and will help with deep thoughts. Meanwhile the versatile voice of Mark Hamill will allow for description like none other even when regularly speaking a lot of expression can be put on his words. 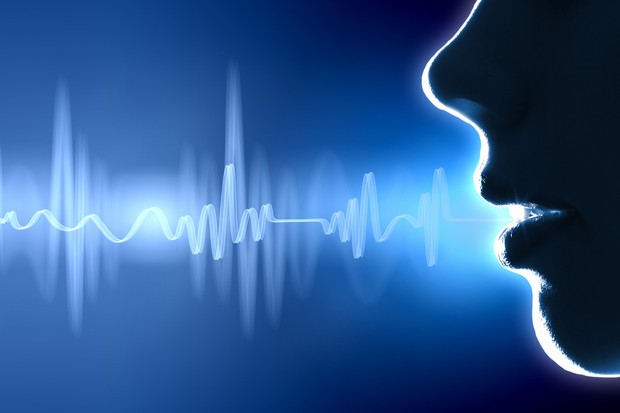 Mother Teresa helped thousands of people over her lifetime and incited change in the hearts of many. Her kindness came innately and did require any extrinsic motivation. Such kindness and compassion will allow our creature to be understanding and truly be philanthropic. Such actions will generally allow a person to be more humane and prevent them from committing harm to others. If the creature is crafted with such intentions there will not be any risk of the creature committing harm, but only good actions to help better humanity. Just like Mother Teresa the creature will be able to nurture humanity and help change the ideologies of those who do not like helping. 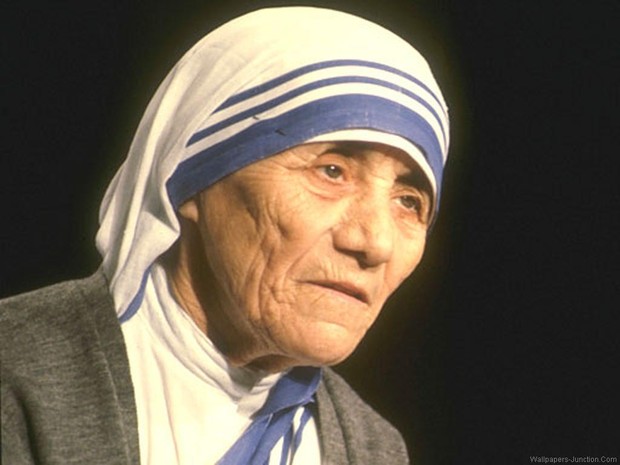 Rocky Balboa. When one thinks of that name one instantly thinks of Sylvester Stallone's character who never gives up and works through the toughest pains. Such a heart will allow the creature to be just as persevering. Rocky is also known to be truthful and never goes for the easy route. Even when Ivan Drago takes muscle/strength steroids to get an upper edge rocky still beats him with hard work and dedication. A heart like Rocky's will allow the creature to be the best and most persevering one in the world. 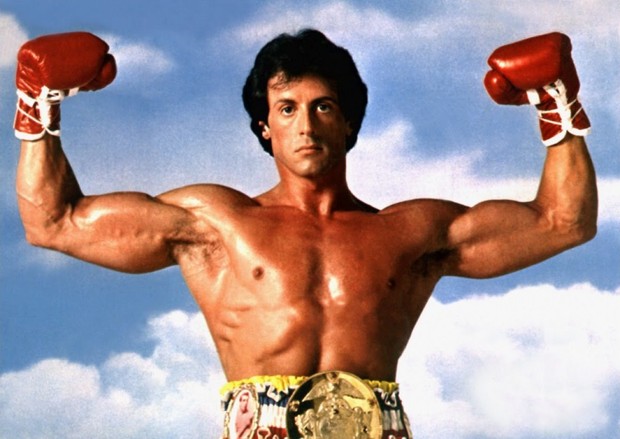 By having both a compassionate and a outgoing/hardworking heart, the creature will have the best of both worlds. The creature will inflict no harm to others and always follow the right path to success. 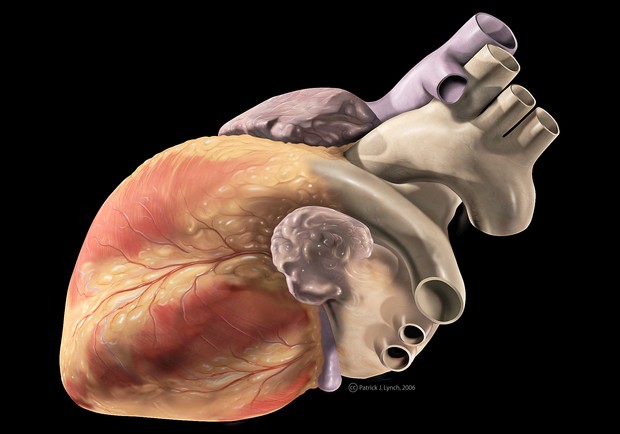 Martin Luther King is one of the most influential people of the 20th century. Through his non-violent protests he brought change in the ideologies of millions of Americans. Dr. King was an extremely courageous man, having to deal with several death threats and even a bombing in his lifetime. Even though Dr. King faced all these terrible obstacles he was able to achieve his goals through the lives he changed. Such courage will essentially make the creature fearless and will inhibit it from conforming to anything immoral. 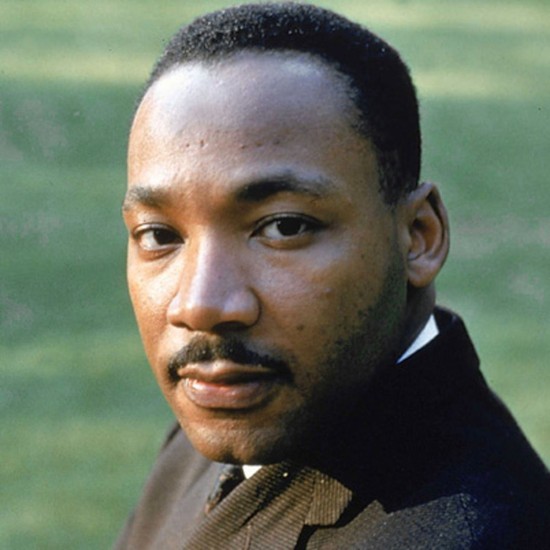 As one of the greatest military leader of all time, Alexander the Great achieved a lot in his lifetime. He conquered almost the entire world and brought about education everywhere he went. Alexander The Great’s immense courage urged him to become one of the best leaders of all time. Such leadership will allow the creature to be on top of the world, and inferior to none. 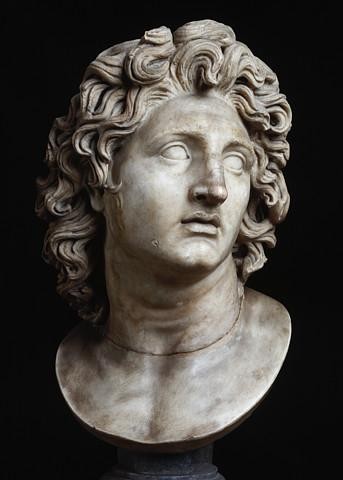 With both a courageous and leader-oriented backbone the being will be the most superior and commanding one in the world. The creature will be inferior to none and truly and will not conform to anyone. Also when in times of need the creature will not back down and have the "Backbone" to fight through. 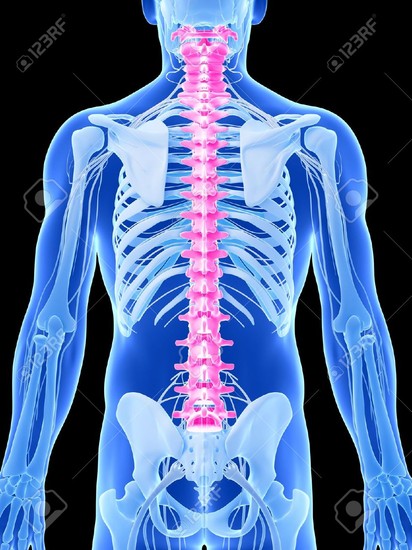 Logan Howlett, also known as The Wolverine is a mutant who has a healing factor. This means that he can regenerate any part of his body within seconds no matter the severity of the injury. Because of his rapid healing factor, The Wolverine is technically immortal. Having a healing factor and the body of a body builder will make the creature immortal and be able to pass on its good. With such a body the creature will essentially be an immoral vigilant. Essentially the creature will be a immoral being that can pass on its passion and care and protect humanity. 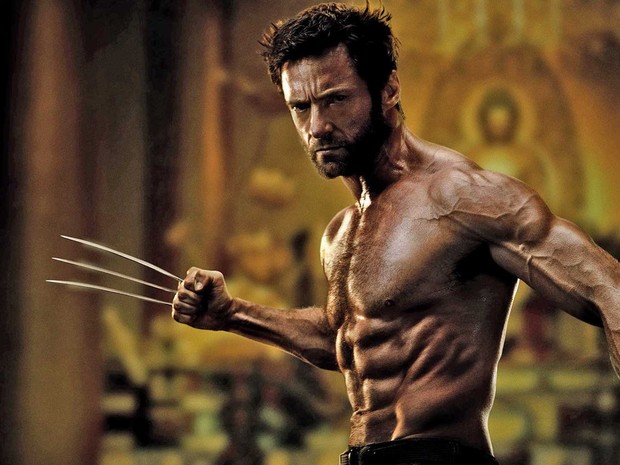 Michael Phelps is one of the fastest swimmers in all human history. In the Beijing 2008 Olympics Phelps won 8 gold medals, setting the record for the most earned during a single Olympic games. Phelps’ s wing span is 6 feet 7 inches making it 3 inches taller than his height. This gives him an advantage in swimming and other athletic activities involving the arms. An ideal being should have the arms of Michael Phelps to be able to compete with others to survive.

Usain Bolt is the fastest runner that the world has ever known. His legs are incredibly strong as Usain Bolt trains with 300 pound waits and dashes 100 meters. As a result Bolt’s legs are very lean and incredibly fast. With this much agility and versatility the legs of Usain Bolt will be perfect for the creature as he can be the fastest human/humanoid being alive. Also legs usually represent that he can be independent. With these legs the creature can truly be independent and will be fast and strong. 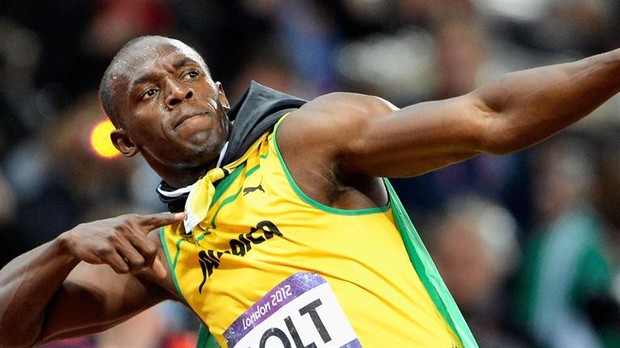 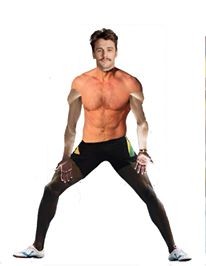 Siddharth is using Smore newsletters to spread the word online.