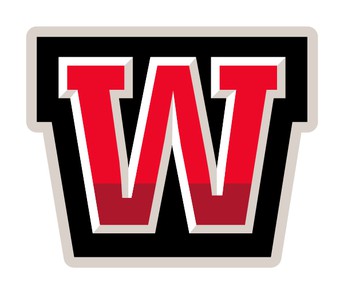 Finally, the Waldo Cross Country team had the opportunity to run with and compete against Magnet Academy, Simmons, Cowherd, Jefferson, Herget, Washington, Jewel and Washington Middle Schools. Students who participated in every day of cross country ran approximately 60 miles over our 8 week season! Please congratulate our 8th grade runners on their journey over to East Aurora High School as they will soon become Tomcats. These runners include; Susanna Martinez, Isabella Huerta, Marck Jimenez, Abraham Gonzalez and Omar Escobedo. What an outstanding season, Coach Kopke and Coach Laciura. 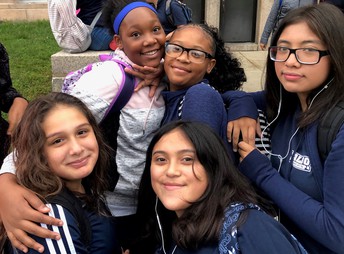 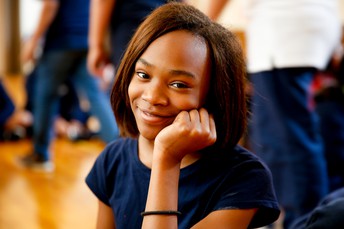 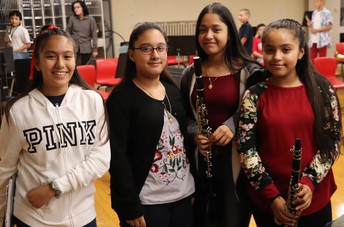 Did you know that the goal of our school is to have a rate of 96% of students in attendance everyday? We are very close to meeting our goal, Wildcats! For the month of September the sixth and seventh graders' average daily attendance were both 96.33%. The eighth graders' daily attendance average was 95.01%. That was a grand total average of 95.92%, fantastic job, Waldo. Next month, we will be sure to meet our goal. Be sure to look for incentives for meeting our goal very soon.

Every Wildcat, Every Day! 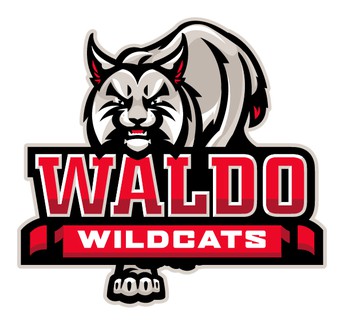 The Waldo Wildcat Newspaper Staff would like to thank all the students that participated in the student poll this month. Please be sure to take the new poll located in this edition of the newspaper for the November Waldo Newspaper Student Poll. Let your voice be heard, Wildcats! 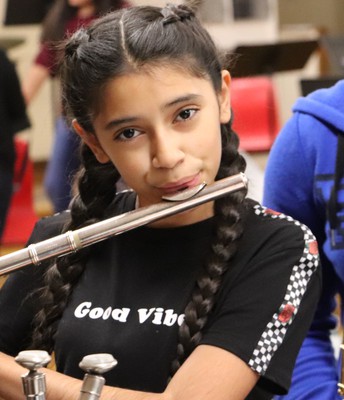 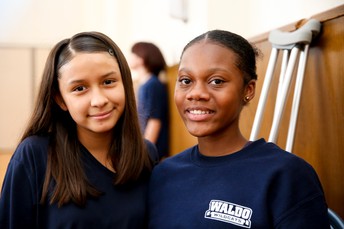 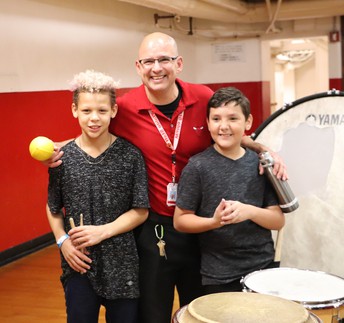 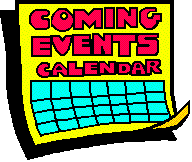 The Waldo Online school spirit wear store will be open now through Thursday, November 14, 2019. Be sure to get your dress code t-shirts, long sleeved shirts, and sweatshirts now. You can also purchase spirit wear for Fridays. Finally, if you are in Band or choir, you can also purchase spirit wear for those classes. Follow the links below to check out all the great options!
Waldo Spirit Wear Store
Waldo Band/Choir Spirit Wear Store 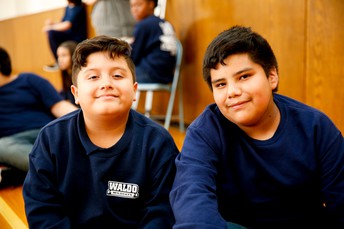 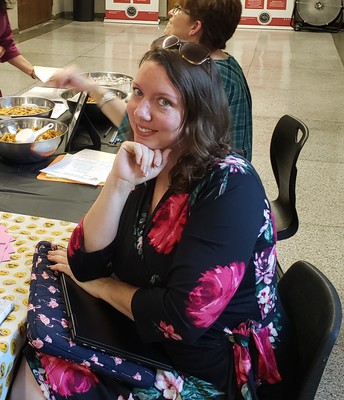 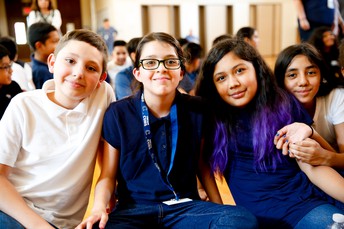 Waldo MS would like to introduce the new staff members. Be sure to say hello to our newest staff members and welcome them to Waldo. Also, the newspaper will feature individual interviews in the the upcoming editions of the Wildcat Newspaper! 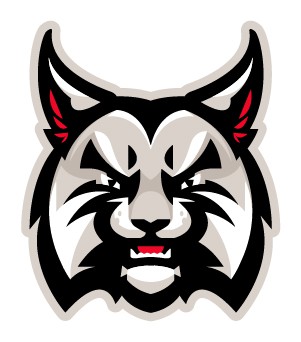 Follow Ms. Martin
Contact Ms. Martin
Embed code is for website/blog and not email. To embed your newsletter in your email, click HERE to see how or reach out to support@smore.com