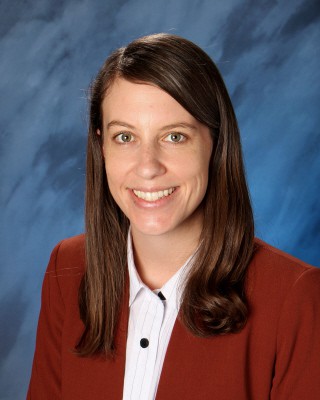 On Monday, March 14, masks at Westridge, and throughout the District, including on our buses, will become optional for all students, staff, and family members. For many families this is exciting news, while we also know there are many families who are not ready to forgo face coverings yet. To wear, or not wear, a face covering is a personal decision and our learning community will support your family's choice either way. All students will be able to eat lunch together in their classroom, keeping three feet apart whenever possible. Families of students who need or want increased distancing should talk with their teachers.

Teachers showed this video to their classes this week. We encourage you to watch this video at home and discuss your household's plan with your child prior to Monday. Visit the LOSD COVID-19 Information page for more information and FAQs.

We want everyone to feel like they belong at Westridge, knowing and remembering that we are Better Together. 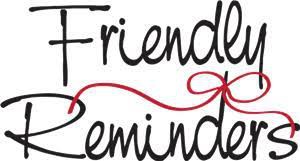 Reminders for Parents and Guardians: 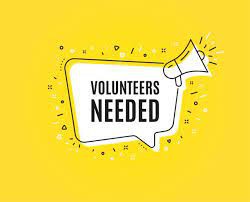 Westridge will celebrate our first ever Diversity Week in April and we need your help. This year's focus will be on cultural heritage from around the world. Do you have ties to a country with rich traditions that you'd like to share with our students? If so, please email WestridgePTSO@gmail.com by March 25th to get involved. 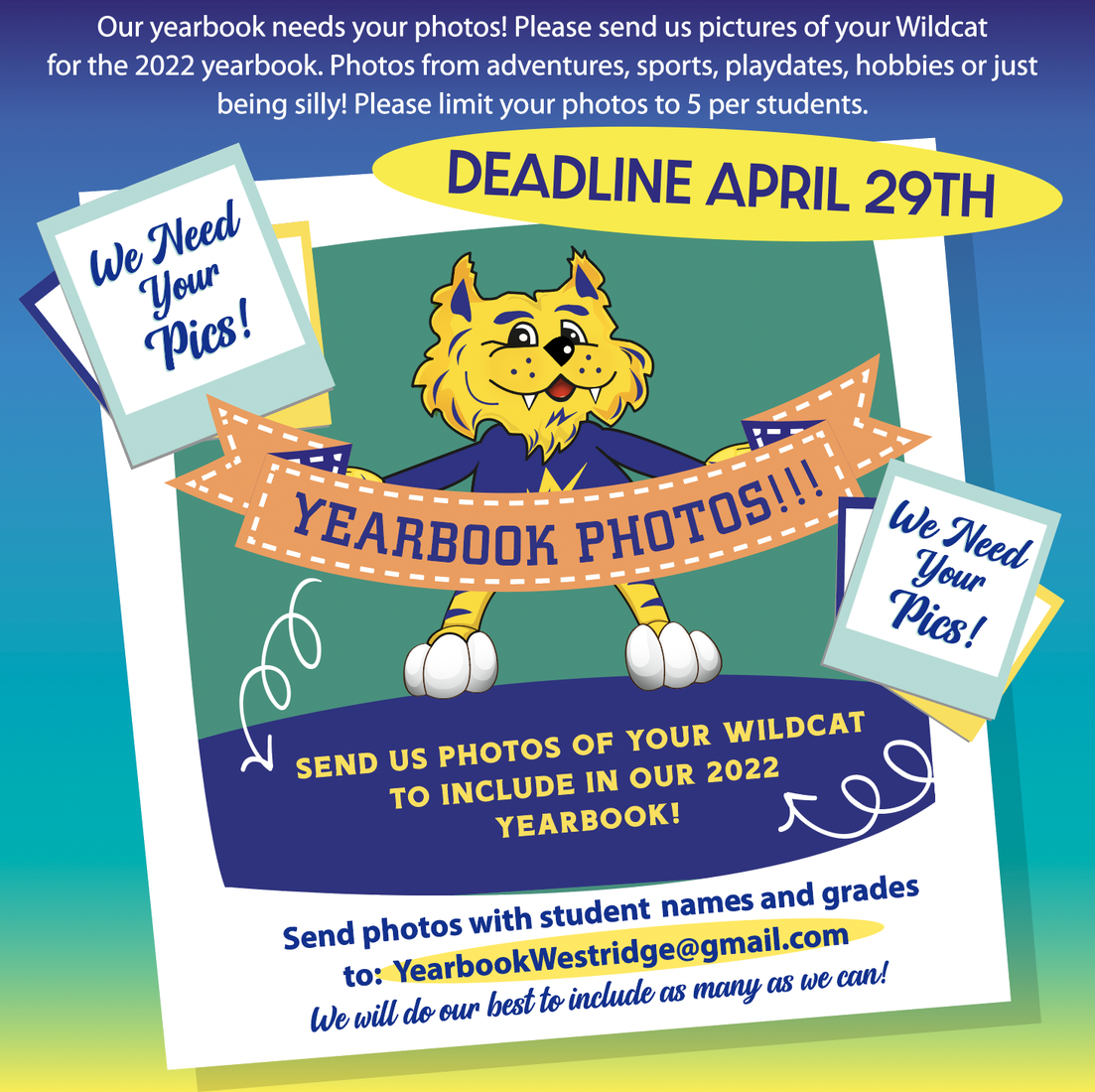 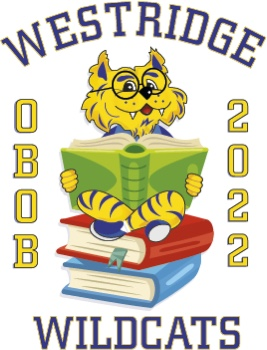 Congratulations to team Fungus Chungus for winning our Fourth/Fifth School tournament and securing Westridge's bid to Regionals in April. Alex, Fletcher, Ian, Keelyn, and Mason won their grade level for three years running with the same roster, something that has never happened at Westridge before. They broke through this year to take the school championship after narrowly missing it last year as fourth graders. They faced stiff competition in the Fifth Grade division from the Rebel Readers (Hazel, Sydney, Brynn, and River) and got a spirited game from the Wildcat Wonders (August, Gordon, Henry, and Jordan) in the Fourth vs. Fifth final this week.

Look for an update next week on our Third Grade competition, which is finishing up too late today for publication in this newsletter.

The future of OBOB at Westridge is bright. Almost exactly one-third of our Third and Fourth Grade student body participated in OBOB this year, with many, many enthusiastic readers.

Thank you to Mrs. Calbreath, Mrs. Shambaugh, Ms. Tran, Ms. Matteri, Miss Jaques and Ms. Laaperi for all the support and sharing of classroom space that made this year's tournament a success. Thank you also to the many parent (and even former Westridge parent) volunteers who stepped forward to run the tournament over the last many weeks. It takes a village, and we are so fortunate to have such a tremendous cadre of helpers.

This year, our Westridge OBOBers collectively read hundreds of books (nearly a thousand), well over a hundred thousand pages, and tens of millions of words of high-quality children's literature.

What is OBOB?
The Oregon Battle of the Books is a reading and trivia competition that serves as a statewide celebration of literacy and good books. 3rd to 5th grade students form teams of three to five members, then read and study from a common list of 16 books selected by the State OBOB committee each year. Teams square off in a series of "Battles" to show off how much they have learned by answering questions about the books. Watch out if you get a question wrong -- the other team gets a chance to steal the points!

It is never too early to start thinking about next year's competition. The 2022-2023 books are fantastic, and the almost final list can be found here (scroll down to the 3-5 division): https://www.oregonbattleofthebooks.org/2022-2023-obob-partial-title-list/

How Can I Get Involved?

Rebecca Weinstein has generously offered to head up the OBOB competition for the 2022-23 season -- be sure to reach out if you are interested in helping next year (it's so fun!).

If you have any empty 2 liter bottles laying around, our STEM class could use them! There will be a plastic bin in the vestibule to collect them.

The Lake Oswego School Board of Directors invites students, teachers, staff members, parents/guardians and community residents to consider serving on its advisory committees. As part of its continuous efforts to increase communication with the public and to provide for citizen involvement, the Board appoints advisory committees to consider matters of district-wide importance. Committees meet monthly, September through May.

Applications and committee charters are available on the district website under School Board. Please submit your application by Friday, April 15 at 5 p.m. Possible interviews following submission, and notification of selected committee members by May 10, 2022. 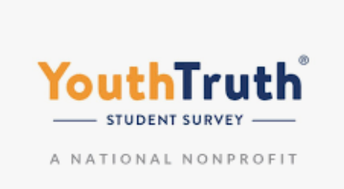 As part of LOSD’s efforts to create a culture of belonging and to achieve equitable academic outcomes, we will once again administer the Youth Truth survey to all staff, parents, and students in grades 3-12. The Family Survey link is ytsurvey.org/losdfamily22, and it will be accessible beginning Monday, February 28. The YouthTruth survey is confidential, and responses from children and parents will be held in the strictest confidence. We encourage everyone to participate. This will be an important piece of information for administrators to improve our students' experiences at school.

Elementary students in grades 3-5 will also complete the survey between February 28 and March 25. This is a vital opportunity for students to provide feedback and help guide the school’s improvement plan. The survey will take 15-30 minutes to complete and will be offered during school hours.

*Please note that parents may opt their child out of the survey if they would like. Click here for the opt-out form. 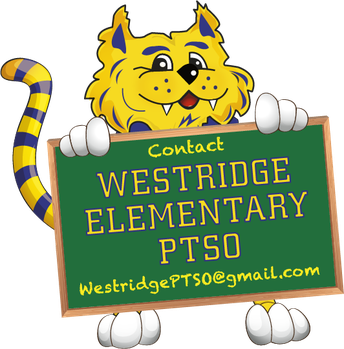 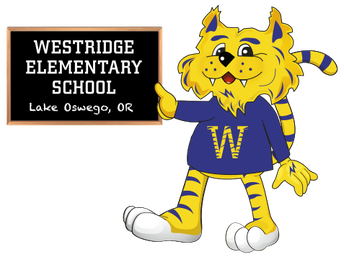