Clare is using Smore newsletters to spread the word online.

Get email updates from Clare:

This newsletter's purpose is to share events and information from the Counseling Department. Please contact your counselor should you need further or specific information.

Here is a link to counselors by alphabet. 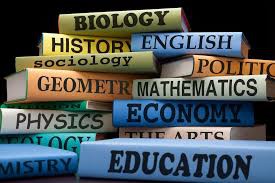 Current Students and Families! Join Us for Academic Planning Night on January 13th

Please save the date for our academic planning night, January 13th from 5:45-8:00PM. This night is intended for current 9th-11th grade students and parents. We will have multiple presentations and events to choose from including course registration, info about our advanced academics (AP, ACC, UT OnRamps), and an alternative post-secondary option fair. We will also have a representative from More Than a Teacher that will assist with PSAT score interpretation. To view the flyer, which includes the schedule of events and links to the presentation click here.

Incoming Bulldogs! Come to the Bowie Showcase on February 6th!

Join us for our incoming 9th grade showcase on February 6th from 6:00-7:30PM. Families will have the opportunity to check out all of the courses, clubs, athletics and fine art programs that Bowie has to offer. Many of the programs will also hold special breakout sessions. A virtual presentation covering graduation requirements, course registration, GPA, and freshman support programs will be available prior to the event. We look forward to seeing you there! 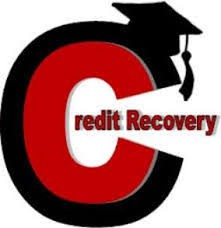 Twilight is a credit recovery program for Bowie students. Twilight classes are offered before or after school and students can make up credit from failing courses in this teacher led program. Courses will run from January 27 to April 6. Registration will be online beginning January 15 at jbhs.org. Registration is on a first come basis so don't miss out on being on track for graduation! 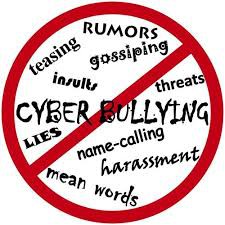 Counselors will be going into 9th grade classrooms January 13th-16th to talk about safe social media use and online bullying. We will go over different social media situations and the school and legal consequences of cyberbullying. Schools have taken a more active role in preventing unsafe or harmful online behaviors after the Texas Legislature passed Senate Bill 179, otherwise known as David’s Law.

David Molak, a 16 year old in San Antonio, took his life in 2016 due to severe online bullying and harassment. In response, Texas now has laws in place that allow schools to address cyberbullying that happens off-campus. Actions that can lead to intervention include, but aren’t limited to:

School consequences can include suspension, removal, or expulsion. Legal consequences can also be pursued and could entail an injunction against the bully and their parents, time served in juvenile detention, jail time, or fines.

While our Bowie community is generally respectful and kind towards one another, we want to always continue to have the conversation with students that words matter and our actions can directly impact the well-being of someone else. 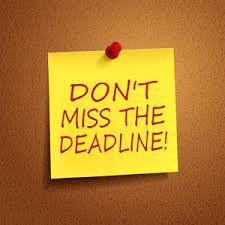 Level change request forms for the Spring semester are now available. Students may pick up a form from their counselor. Students in a year-long course must submit their forms by the final deadline of January 10th. Students in a semester-long course (AP US Government & AP Macroeconomics) can pick up a level change form starting February 10th, and they must be submitted by March 6th.

Mid Year Transcripts: If you need a mid- year report (aka 7th semester HS Transcript or fall senior grades), these will be available at the end of January. Requests for this type of transcript can be submitted starting mid-Jan to ensure they are sent by the time gpa and ranks are recalculated.

AISD Career Fair: Ms. Valverde will be taking a group of seniors to the annual AISD Career Fair on February 28. More information will be emailed to you closer to the date. Sign up will be available in Naviance.

College Acceptances: Don’t Forget! As you receive your college and scholarship acceptance letters, please upload them here. This will ensure that we will be able to include this information at graduation.

Clare is using Smore newsletters to spread the word online.