Get email updates from Reagan:

How state government stepped out, and FEMA stepped in

How state government stepped out, and FEMA stepped in

Communities across South Carolina have been slammed with catastrophic, life-threatening flooding throughout the weekend of October 3rd, 2015 - October 4th, 2015.

Some of the hardest hit areas recorded rainfall amounts higher than 20 inches. Major roadways were closed across the state and Gov. Nikki Haley originally encouraged people to stay home and avoid any unnecessary travel.

When speaking about the progressing flooding that was devastating Dorchester, Charleston, Georgetown and Williamsburg counties, Haley described the scene as "a different kind of bad". Sending people into a panic, multiple families evacuated the state. 16 counties were declared disaster zones--and the South Carolina government needed help from a higher power. 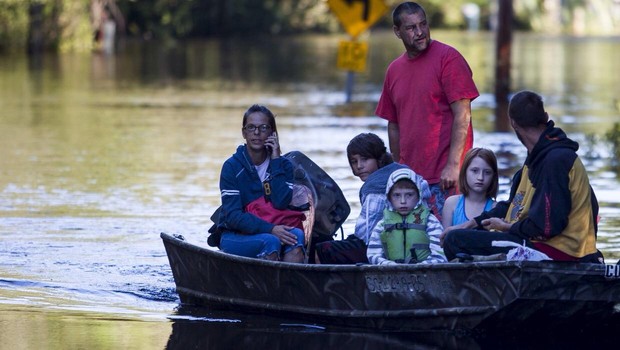 Ninety days after severe storms and flooding in South Carolina, the Federal Emergency Management Agency and the U.S. Small Business Administration have provided more than $219 million in grants and loans to assist in recovery.

Certain branches of FEMA helped go door to door and repair houses that had been harmed in the flooding.

In certain cases like this one, Federalism helped tenfold. Without FEMA and the national government coming in, South Carolina would still be a sad place to be.