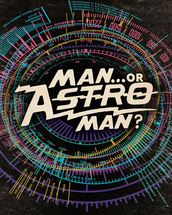 The group was formed in Auburn, Alabama in the early 1990's. They are a very instrumental group and blend the style of Dick Dale and The Spotnicks with the new wave and punk rock sound of the 1970's and 1980's. Their earlier albums were known for their traditional surf rock instrumentation and sci-fi sound bite song introductions, but their later albums were known for their use of synthesizer, printers (like the Apple ImageWriter II), and their more abstract, experimental sound. Their recordings were often peppered with sound bites from obscure science fiction films and TV shows.

Brian Causey composed and performed the theme song for the popular Nickelodeon TV series, The Adventures of Jimmy Neutron. 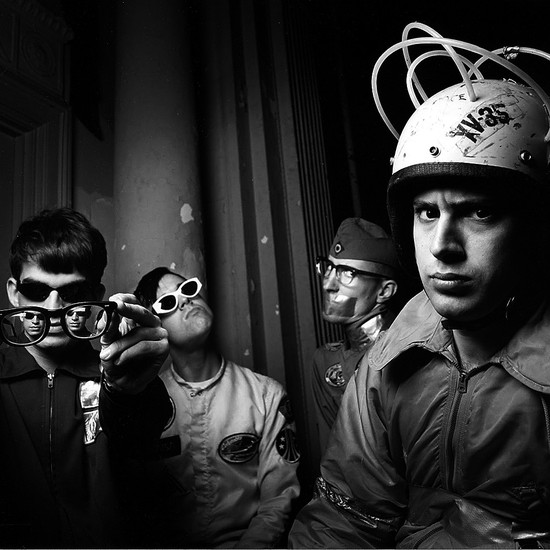 What made them famous

All there shows included science fictional props and they would dress up in space suites and futuristic looking out fits and people were attracted to this so they went to there shows and such.

Surf music is a genre of popular music associated with surf culture, particularly as found in Orange County and other areas of Southern California. It was especially popular from 1961 to 1966, has subsequently been revived and was highly influential on subsequent rock music.