This quote is part of speech, "My fellow citizens of the world: ask not what America will do for you, but what together we can do for the freedom of man." This is saying that he wants us all to work together so we all can have freedom. Also, "we observe today not a victory of party,but a celebration of freedom". "To those old allies whose cultural and spiritual origins we share, we pledge the loyalty of faithful friends". 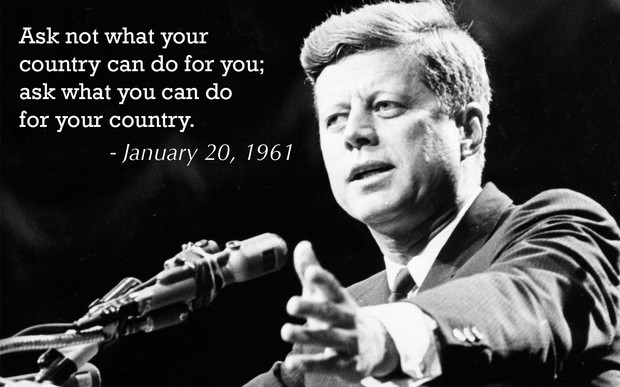 When he was giving his speech to the world. 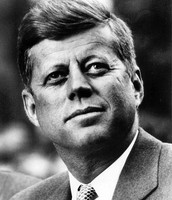 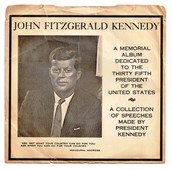 The memory of John F. Kennedy