Get email updates from Abigail:

A flyer about Abolitionists

A flyer about Abolitionists

What is an Abolitionist, anyways?

Well, they are people who believe in FREEING slaves! They don't just disapprove in slavery, but they insisted on freeing them too. Many acts where done to try to free them, whether it be a newspaper or a book, or a protest.

He was one f the most famous abolitionist. he was born a slave himself. Luckily, as a child he had gotten taken care of enough, and learned about abolitionists, he wanted to know more of them. he was sixteen when he tried ran away with a few other slaves, but was betrayed and ended up in prison. Then he was apprenticed by a ship builder and later escaped. He wed and enjoyed his new freedom. he wrote a book, and even had some entries on abolitionist newspapers. Much later, he even tried to get President Lincon to release the Emancipation Proclamation.

This was not really a railroad, but it was a system of places and paths that slaves could travel in much safer then if they traveled off of it, "conductors" helped them get through and stay as safe as possible, People hid in houses and some, but not all managed to eventually escape to freedom.

He was another well known abolitionist, but he dint take as much as a peaceful way to express his belief. he attacked a place called Harper's ferry on October 17, 1859. He was hung for this act later in Charlestown. He also was a "conductor" in the Underground Railroad. A conductor in this railroad means you help the people through the "railroad". 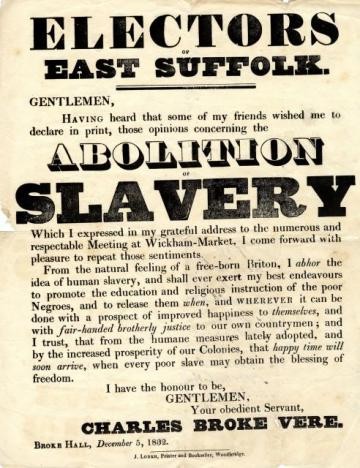