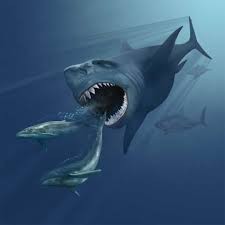 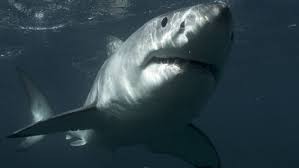 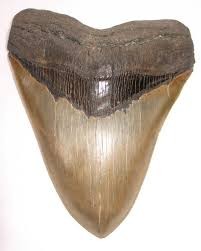 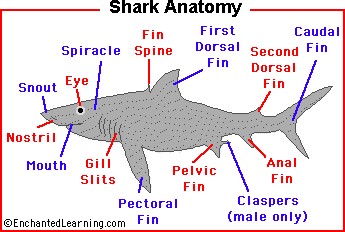 discoverykids.com
During prehistoric times the gigantic Megalodon, an ancestor of the modern shark, ruled the oceans. Watch this to see what they looked like!

Follow Dylan Stevens
Contact Dylan Stevens
Embed code is for website/blog and not email. To embed your newsletter in a Mass Notification System, click HERE to see how or reach out to support@smore.com
close