All good things must come to an end and so UMT's Winter Series wrapped up in Mt. Pleasant on March 20th. Since winters in Utah bring snow, ice and cold temperatures, it's a nice to break to spend time with friends, enjoying such an exhilarating sport! It takes a lot of hard work from dedicated folks to put on a shoot! We want to thank Brent Daniels for doing a fabulous job as Match Director and Kevin Koyle for being a stellar Range Master for the entire match! Joann Jolley and Tracy Arnn persevered through a few technical difficulties and mastered the Crow's Nest. A huge thank you for all the shooters who supported the series! 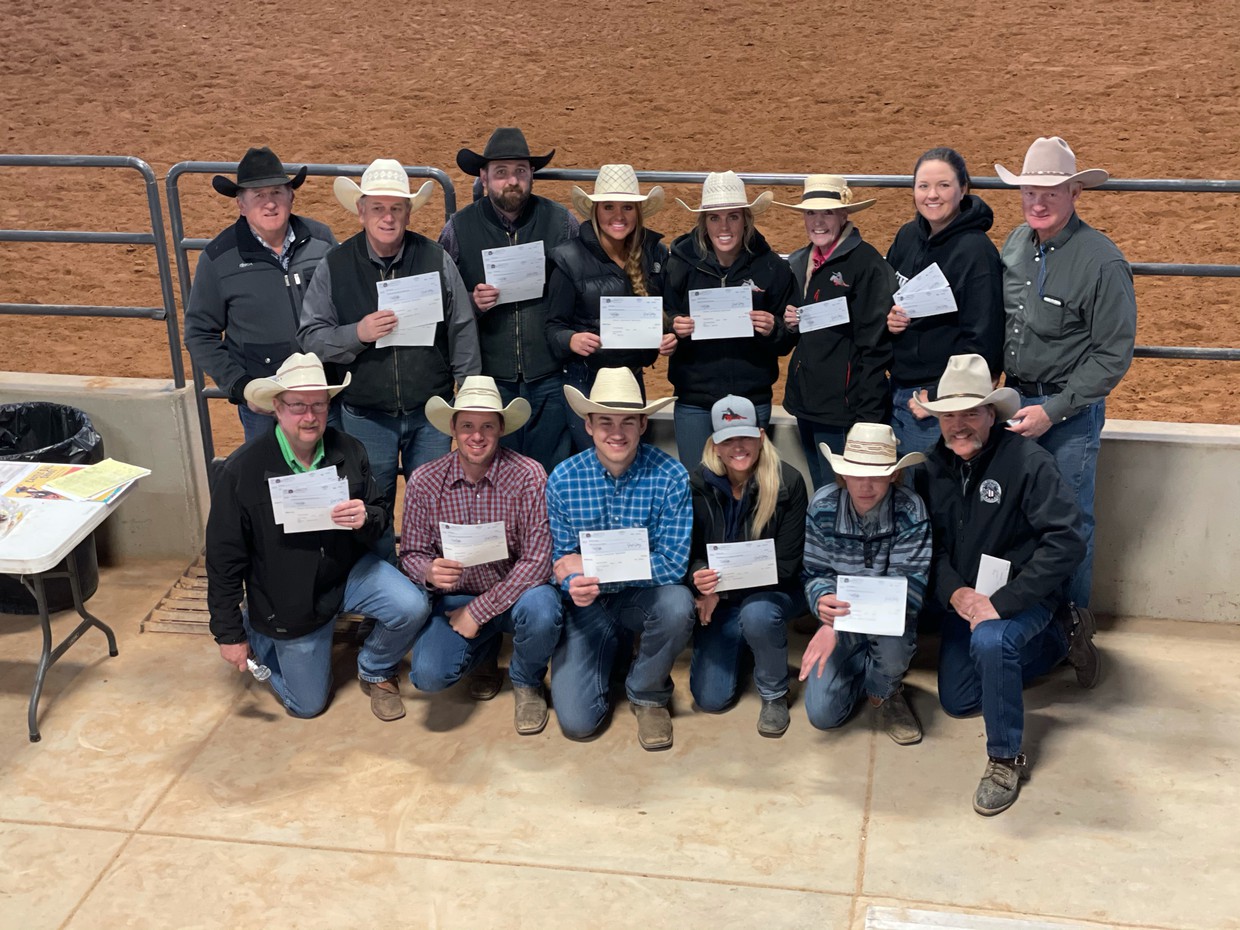 The UMT Winter Series is a USMS shoot which features the 4D format. The winners in each stage were: 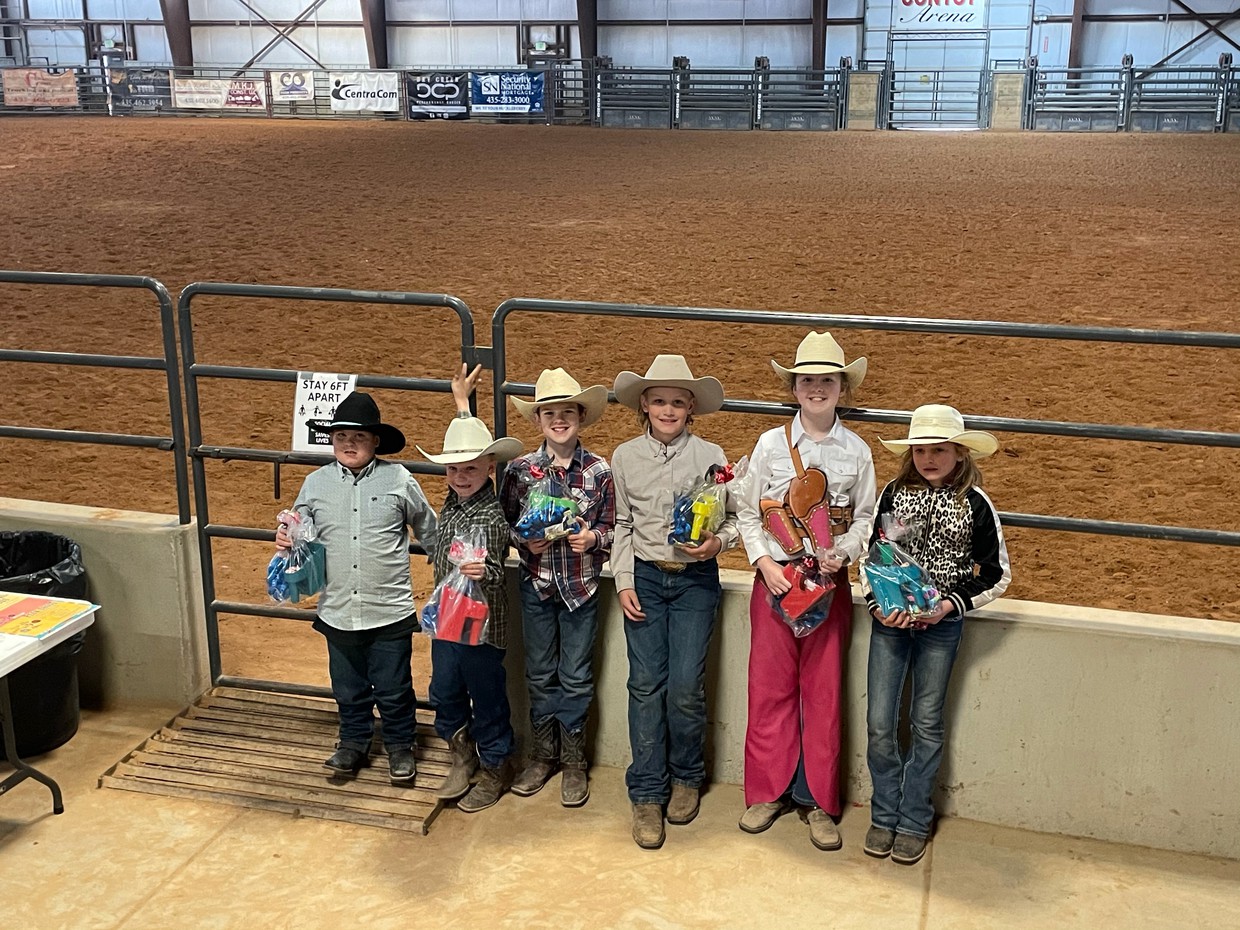 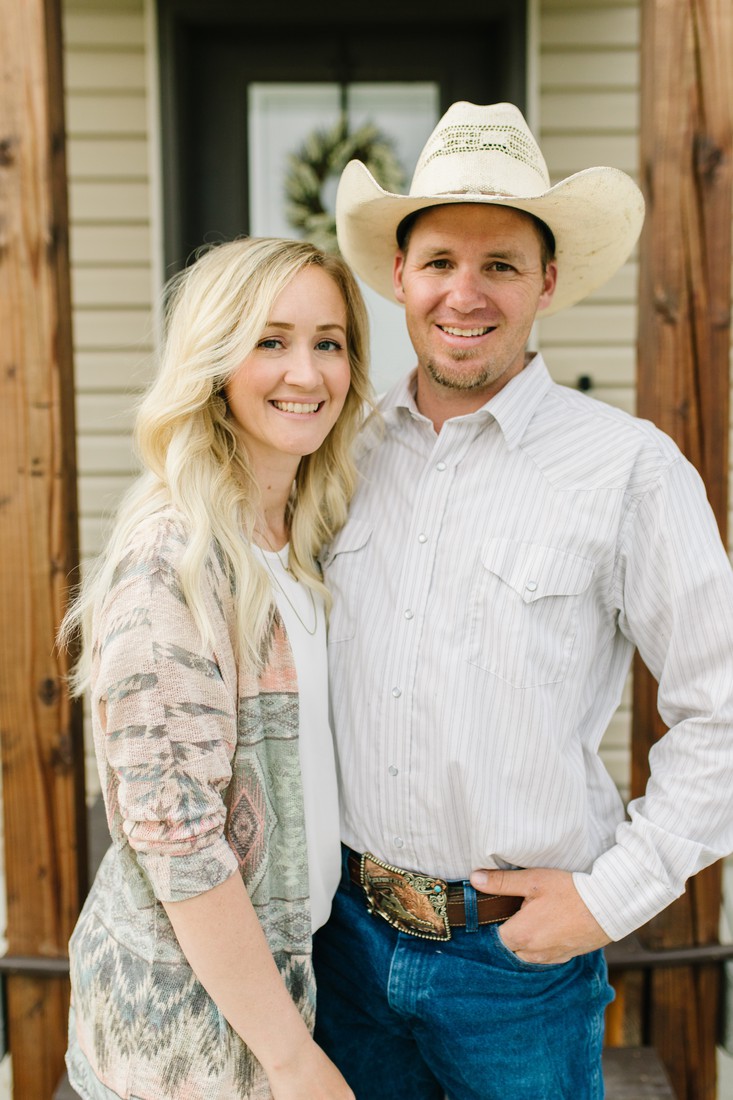 Hadlee and JD have been married for 17 years. They dated a little bit in high school but they were both too shy to do much about it. When JD got back from a LDS mission to Mexico, Hadlee gave him about 3 days, called him up and asked him out to go trap shooting, and now they have 5 boys. They have lived in West Haven for the last 6 years. They live within 20 minutes of where they both grew up. They like to be outside camping, shooting, hunting, pack trips and spending time together. Hadlee would like to sew more if they were ever home. But JD keeps dragging the family off on adventures. One way to Hadlee's heart is with ice cream and Oreos. They have been shooting for almost 4 years now and since then they don't do a whole lot unless it involves the horses. JD is a service electrician and likes to build things and train horses.

Kort is almost 15. Anything to do with diesel trucks and he is all over it. Speaking of which, if anyone has nice second gen Dodge he is in the market. He works hard when he wants to and is really good at figuring things out.

Trey is motivated to ride the horses and practice shooting. He will be 13 right away. He really enjoys being up in the mountains and seeing new country. He will talk to just about anyone about horses and shooting.

Judd is 10 and can't wait till he can legally shoot. He is the nice one in our family (sometimes). He will read anything he can get his hands on. He likes to ride his bike and hang out with his friends.

Case is almost 8 and if there is a screen anywhere close by he has a hard time peeling his eyes away. He is very competitive. When he runs Bob in a shooting competition, watch his head the second he crosses the timer. It will whip around to see his time and see if he beat his brother. He is quickly becoming a really good rider.

Wes just turned 3 and thinks he is 14. He really thinks he can do anything his brothers can do, and most of the time he is right. He has been riding horses since he was 3 weeks old and has been riding his balance bike since he could walk. He is some good entertainment for us.

JD feels like he's living in a dream. They are able to spend some good family time together, They have some great horses and they are able to see some amazing country. All while rubbing shoulders with some of the best people they have had a chance to be around. 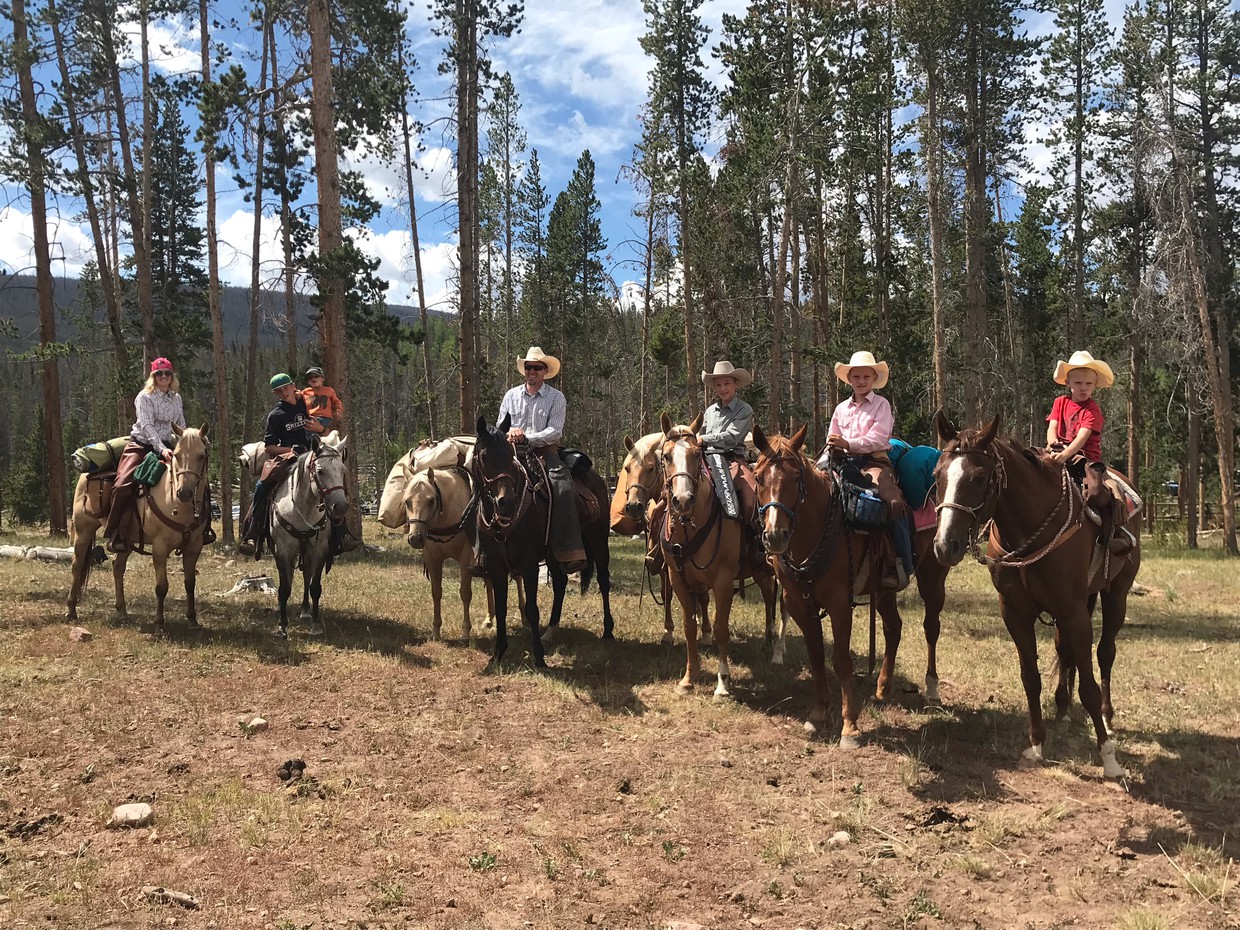 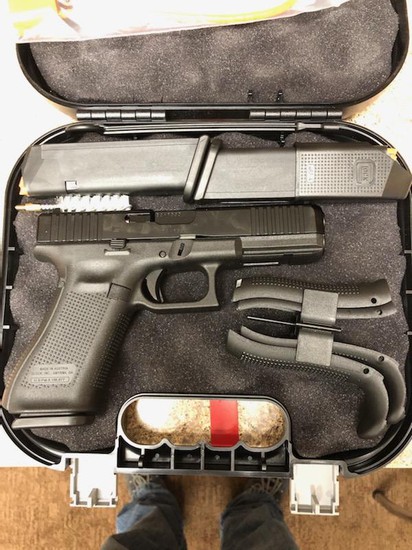 Steve Flint has generously donated a Glock 9mm handgun to raise some funds for our club! Raffle tickets are $20 for 1 or 6 for $100. Tickets can be purchased at upcoming shoots or you can Venmo Tad Jolley @Utahsmountedthunder. The drawing for the gun will be held during the yearend festivities.

Signature Press has also generously donated Utah's Mounted Thunder Stickers for purchase. They are $5 each and will be available at all club shoots or contact Tyler Johnson at 801.518.1222 or email tyler@sigpress.net 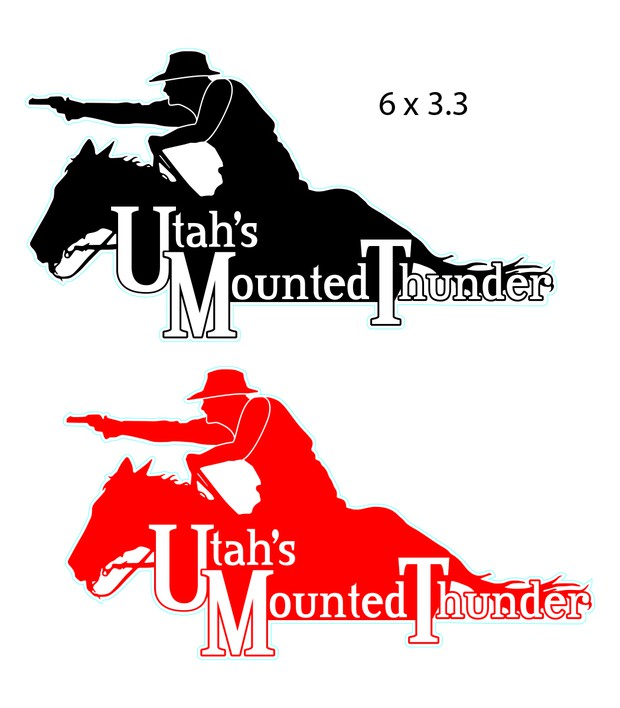 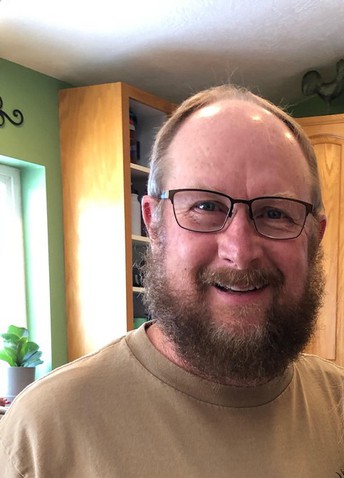 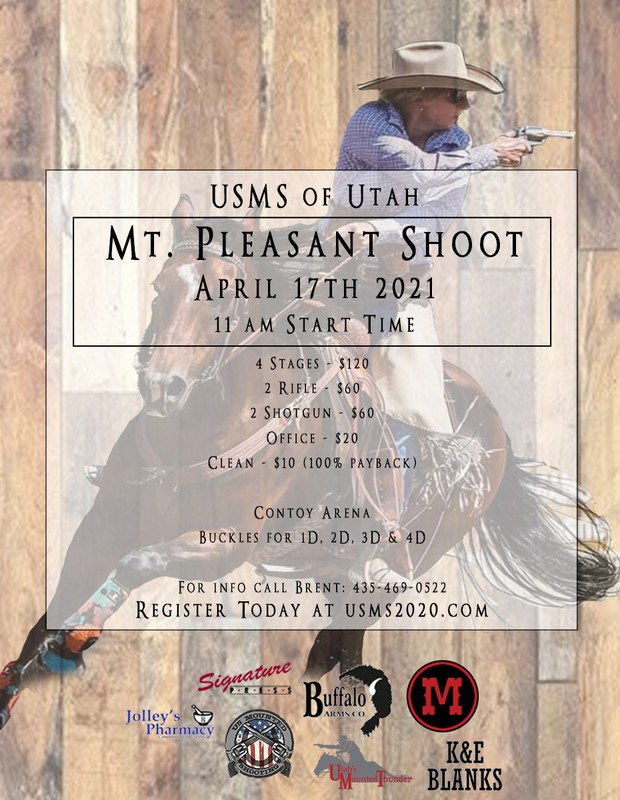 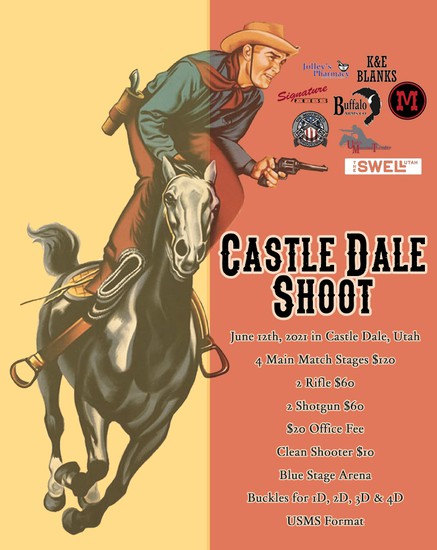 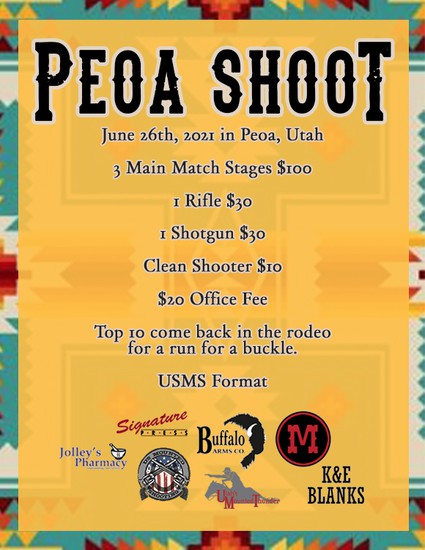 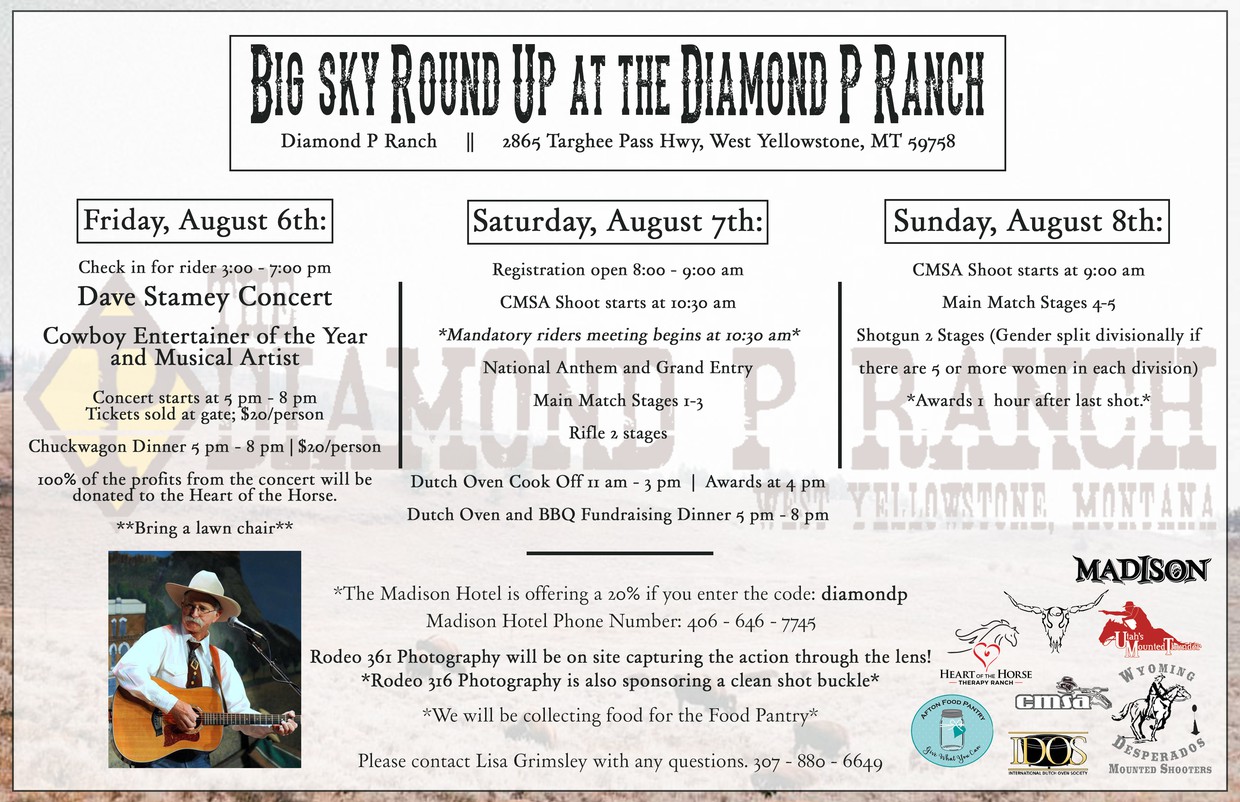 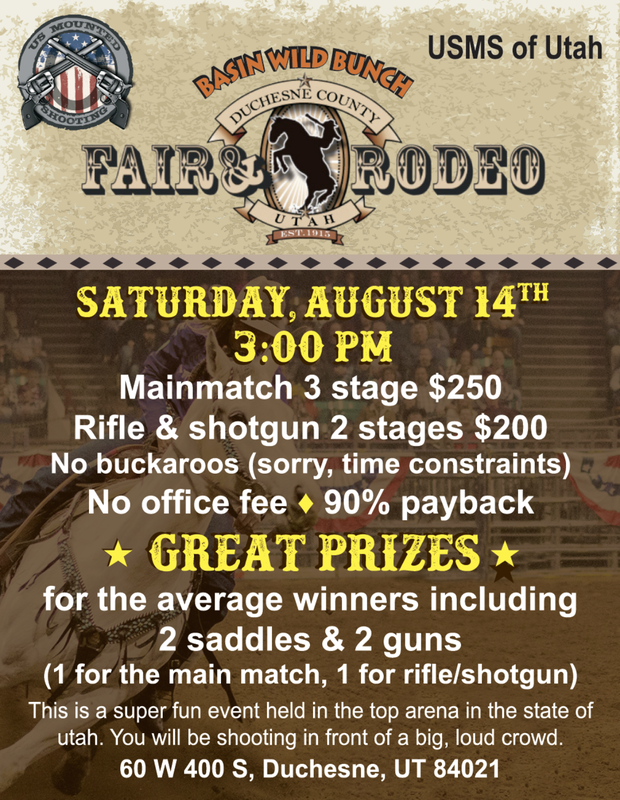 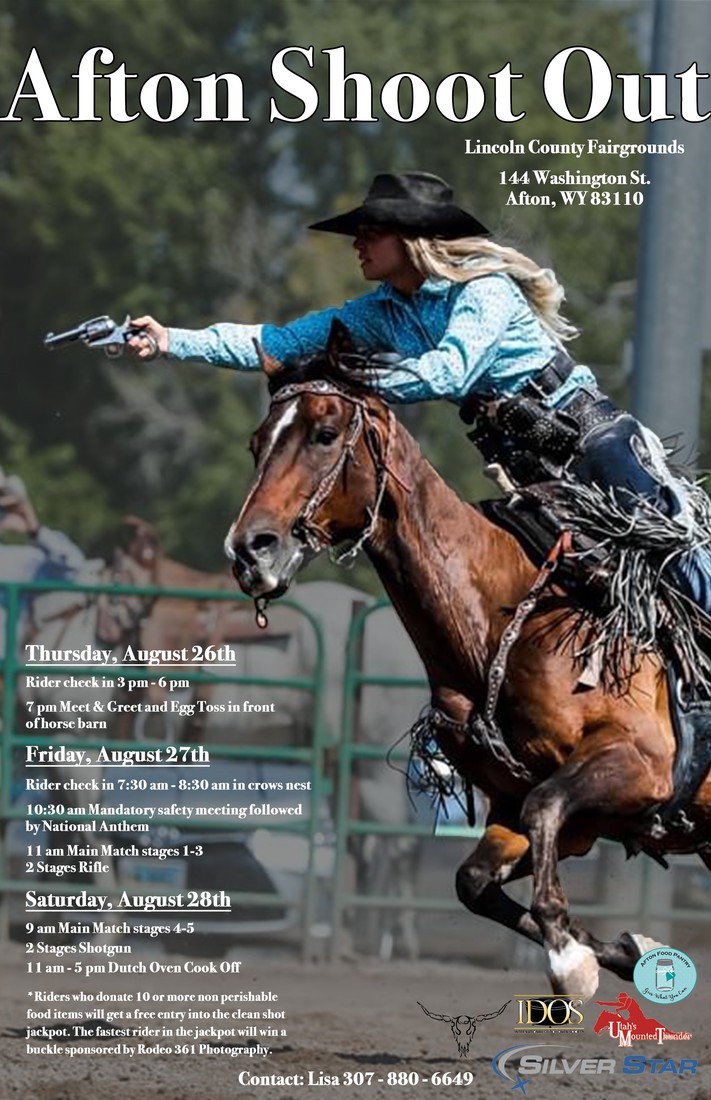 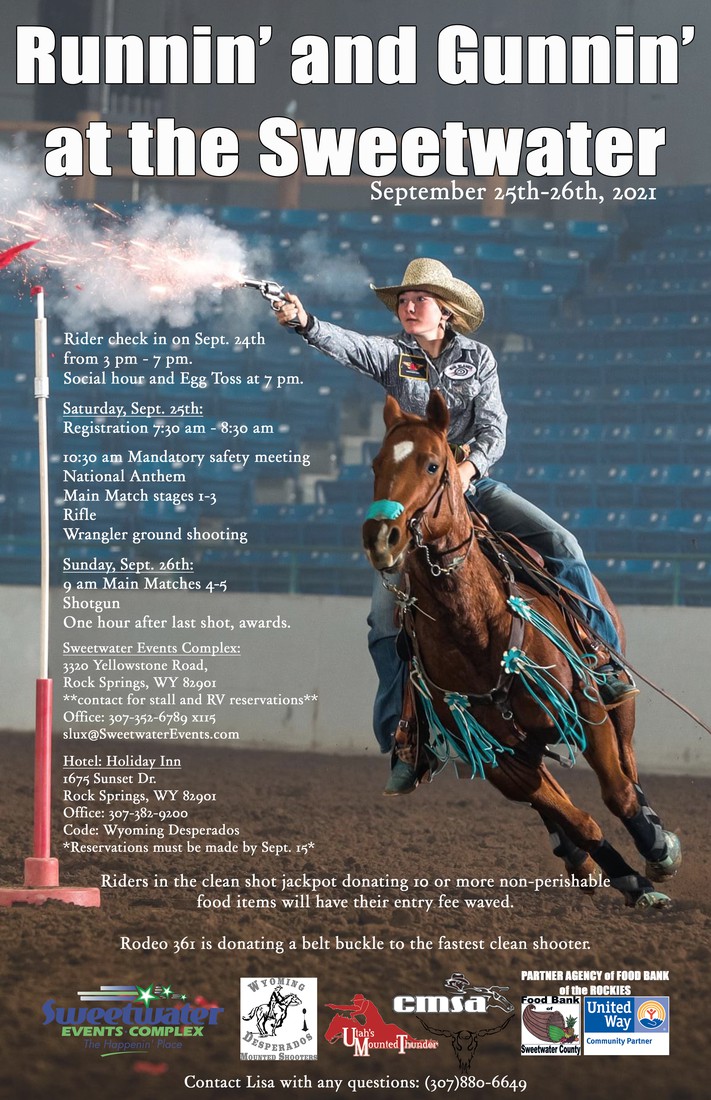 Follow Jennifer Jolley
Contact Jennifer Jolley
Embed code is for website/blog and not email. To embed your newsletter in a Mass Notification System, click HERE to see how or reach out to support@smore.com