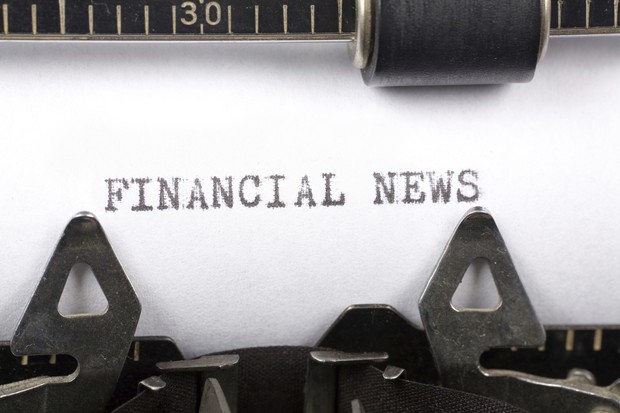 Welcome to the 2014/15 volume of Money & Mission. We're excited as we enter our fifth year of publication. You may see some changes in the year ahead, but our basic purpose remains the same: to provide information about issues and to inform and educate colleagues across the organization who have financial management responsibilities.

You will be hearing more about Agresso, the Army’s new financial system which we are in the process of implementing. With Agresso comes a new chart of accounts which we will be distributing for comment in the coming months. We are also planning a number of articles on the complex area of charitable receipting as well as more discussions on internal controls, budgets, cash management and much more.

We are pleased to welcome Alister Mason as our new Managing Editor. Alister has recently joined the Finance Department in a consulting capacity. Alister's career has been diverse. While an audit partner with Deloitte & Touche, he was for many years the lead engagement partner on the Territorial Headquarters audit. Following retirement from the partnership, he served as Director of the School of Accounting and Finance at the University of Waterloo, and later as a Senior Reviewer with the Canadian Public Accountability Board. We are delighted to have Alister join our team and we look forward to his contribution to the future of Money & Mission. Paul Goodyear relinquishes the Managing Editor role, but remains on the editorial team as one of the Senior Editors.

The consolidated financial statements are intended to provide donors, funders and other stakeholders with a full financial picture of the Territory’s operations, which now comprise almost 500 ministry units. They can be accessed through the following link:

In this two part article, we will present highlights of the financial statements for the 2013/14 fiscal year. Part I focusses on the Statement of Operations. Part II, which will appear in our October 15, 2014 issue, will comment on the Balance Sheet, with particular emphasis on the General Investment Fund, the Army’s investment portfolio.

The financial results of operations in the 2013/14 fiscal year were gratifying. Total revenue rose from $696.6 million in 2012/13 to $765.3 million, an increase of almost 10%. The majority of the $68.7 million increase resulted from a $53.3 million rise in investment income, although every revenue category (except fees for service) saw increases over the prior year. We will be discussing the performance of the investment portfolio in a separate article in the next issue of Money & Mission.

Total expenses in 2013/14 rose to $650.4 million from $637.3 million in the prior year, up by $13.1 million, or just under 2%. The eight categories of charitable programs and services recorded an aggregate expense increase of $4.5 million, although in two areas - health care, and children and youth - there were decreases. In other expense categories, there was just one significant increase. Thrift stores expense rose by $5.9 million (5%), although this was not surprising since there was a comparable increase in thrift store revenue. Headquarters' operating expenses increased marginally, but, as a proportion of total revenue, fell from 4.7% to 4.5%.

The above information can all be derived from the consolidated financial statements themselves. Moving to data underlying these statements, we present the following highlights.

We congratulate Arnold Adey, Assistant Financial Secretary, on being elected a Fellow of the Society of Management Accountants of Canada (FCMA). In addition to recognizing Arnold’s significant career achievements, this election acknowledges his contributions to:


Because of the formation of CPA Canada (discussed under Did You Know? in this issue), Arnold is also entitled to use the initials FCPA upon completion of the merger.

Update on Merger of Accounting Bodies

The three national accounting bodies in Canada – the Canadian Institute of Chartered Accountants, the Certified General Accountants Association of Canada, and the Society of Management Accountants of Canada – have agreed to merge, under the banner of Chartered Professional Accountants of Canada, or CPA Canada. Because the provinces regulate the profession in Canada, provincial legislation is needed to complete the process, and each province has its own legislative schedule. However, the overwhelming majority of CA’s, CGA’s and CMA’s are now also entitled to describe themselves as CPA’s or Chartered Professional Accountants.

A new CPA certification program has been developed for those now entering the profession. It will no longer be possible to enter a training program to become a CA, a CGA or a CMA. The new program will be developed nationally, but, as in the past, will be delivered by the provincial (or in some cases regional) bodies.