Are you ready for a challenge???

IT'S TIME FOR AN INCENTIVE OF OLYMPIC PROPORTION!!!

Are you ready for a challenge???

IT'S TIME FOR AN INCENTIVE OF OLYMPIC PROPORTION!!!

With the Olympics coming to a close I am thinking back on all of the inspiring stories I heard and saw along the way! I am inspired on a daily basis by the incredible drive, determination, and commitment shown by the athletes competing. Many have dealt with countless failures, disappointments and physical injuries, but their success is a direct result of working through the tough days, not quitting, and believing in themselves.

I think about Switzerland's Dominique Gisin who in the 2010 Vancouver Olympics suffered a major crash and a concussion. She's endured 9 knee surgeries and prior to these Olympics had not won a World Cup downhill race since 2009, was ranked 12th and whose best finish in the downhill this season was seventh. But she never gave up and kept on fighting.

This past Wednesday after years of physical and mental obstacles, she won GOLD in downhill Alpine Skiing!

Tuesday, he stood on the Olympic podium with the US flag wrapped around him proudly holding a BRONZE medal for snowboardcross!

After winning he said, "It was grueling work but a situation I was grateful for. It gave me motivation over the last four years. When I was standing on the podium, wrapping that flag around myself, all that sacrifice and work didn't seem like a damn thing."

These stories prove to me that if you combine WANT, BELIEF, and EFFORT - anything can happen!!!

So, this being said, let's have an OLYMPICS level incentive for MARCH!!!

Here's how it will work:

GOLD LEVEL: Book 4+ shows for March AND sell $5000, get your name in a drawing for these gorgeous Tory Burch gold snakeskin Thora sandals!

SILVER LEVEL: Book 2+ shows for March AND sell $2308, get your name in a drawing for these adorable printed Tory Burch flip flops!

BRONZE LEVEL: Book 1 show for March AND sell $500, get your name in a drawing for a bronze piece from the new Summer collection!

Go after it, ladies! I know if you set a goal and put your mind to it, you can accomplish anything! Let's DO THIS!!! 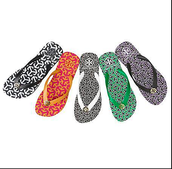 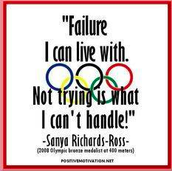 Consistently taking action will pay off! Be the river and you will go to beautiful places with your Stella & Dot business. 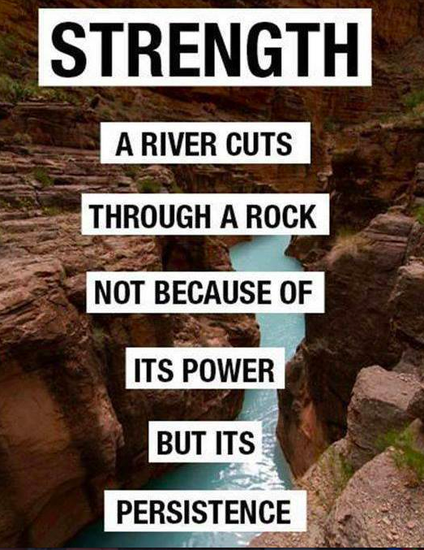 Need help with your business? Sign up for a coaching call today! 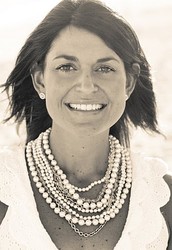