Seshu is using Smore newsletters to spread the word online.

Get email updates from Seshu:

There is no recorded founder of animism because concept of animism is probably dated back to the Paleolithic Age, about 3 million years ago. Animism developed simultaneously in different parts of the world. Animists are monotheistic in that they believe in only one God. They believe that all things, alive or not, have souls and that the Supreme Being can be reached through prayer, rituals, sacrifice, and the spirits of nature. Animism is an ethnic religion and a form of shamanism. There are so many tribal groups in Africa that distinctly vary that one could consider each of them a separate branch in animism.

This religion diffused primarily through relocation diffusion, but it didn’t spread very far, because the tribes that follow animistic religions are not very global. Traditions of animism are passed down orally generation to generation. Animists don’t have any specific holy places, but rather features in the landscape that are believed to house spirits. This feature could range anywhere from an odd shrub to a large mountain. Today, most people don’t practice animistic religions and they are mostly practiced in Africa, but there are a few other small tribes elsewhere in the world. The total number is unknown, but over 6,000 animistic groups exist in Africa alone. 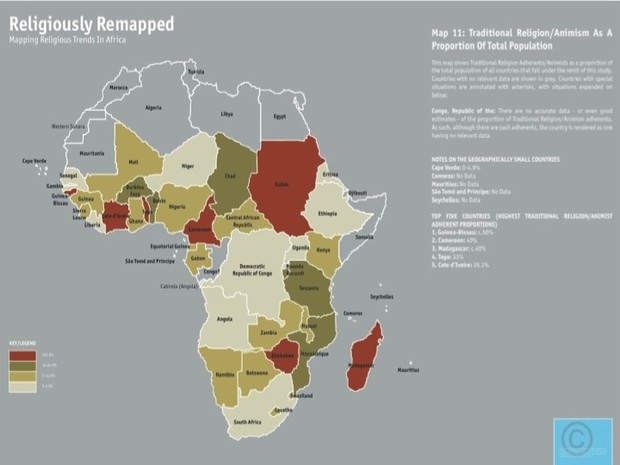 In Animism, it is believed that there is one supreme God with other smaller Gods who are in particular regions. Below the Gods are spirits who are in nature and live in a specific area. These spirits are seen to dwell in forests and other plants and to even be contained inside of the plants. Then there are spirits of the ancestors who play a role with the living. There are also unseen forces that control fate and give a person the power to do good or evil. To worship the Gods and Spirits, Animists have rituals or ceremonies outside full of dancing and music. In animism, religious symbols differ with each tribe and there are no holy texts. There are story-tellers who pass down everything orally, and there are is no literary tradition.

Video of a Tribal Dance

West African Dancing at a local Animist Ceremony in Ghana

A spirit is believed to live in the crack of this rock. People may go here to give thanks to the spirit

A ceremony is being led to honor a forest spirit. The man slightly forward is leading the ceremony.

This mountain is believed to house spirits, because of its unique shape. 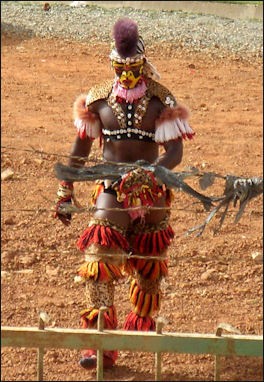 This is an Animist religious leader preparing for a ceremony. He is wearing traditional clothing and holds ceremonial weapons. 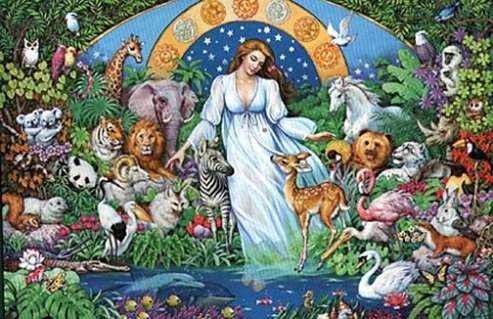 This picture shows that everything has a spirit and plants and animals are highly valued. 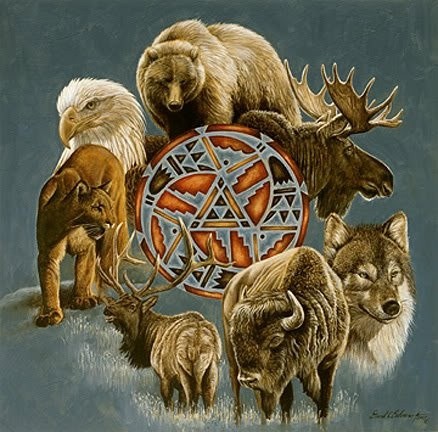 This is a picture of how some Animistic tribes view the universe.

What is the impact and significance of Animism on the world’s religions?

Seshu is using Smore newsletters to spread the word online.