Darnell is using Smore newsletters to spread the word online.

Get email updates from Darnell: 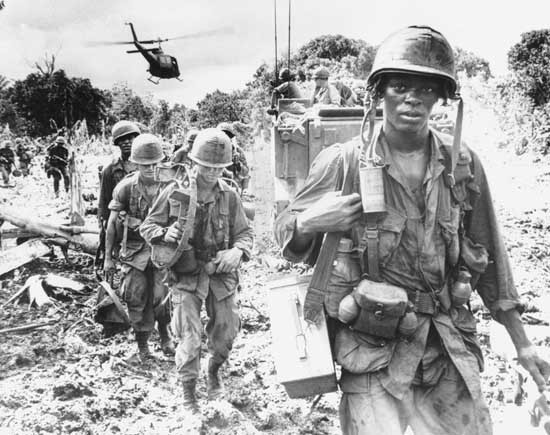 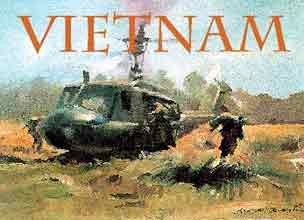 Life Magazine reported that by early 1963 the number of military personal had grown from several hundred to more then 10,000. The result of the United States direct involvement in a conflict halfway around the world had he nation talking whether it was a good or bad idea for us to be over there. 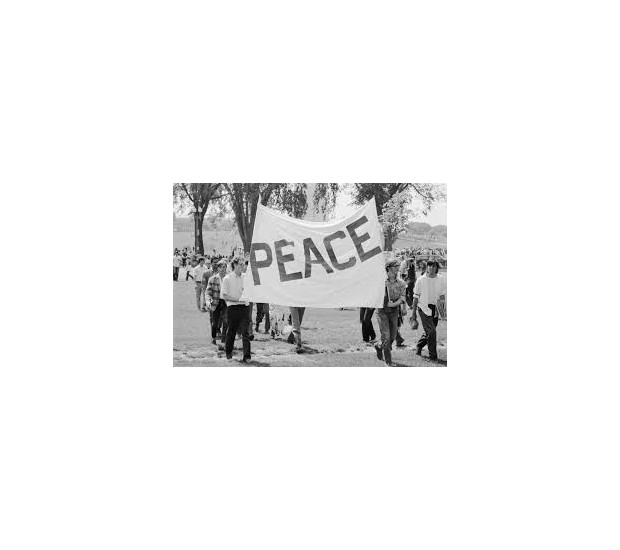 US News and World Report stated thattTwenty-Five years later people are still upset about the Vietnam war.58,719 Americans died in Vietnam because political leaders misused the nations military. Mistakes were made by the military and people believed it was not our fight to be in.

The media showed bias by photos ,captions, and Angles. The photos that they sent over were showing negativity. Also more captions inside the photos were calling for peace. The American people were horrified by what they saw and wanted use to withdraw from Vietnam.

The Soviet Union communist nation was trying to spared communism's and draw in Vietnam, but the United States didn't want them to. They went to war because the United States is republican and wanted Vietnam to be republican to.
Vietnam War - Why Did the U.S. Fight in Vietnam? | American Cold War Era Documentary | Combat Scenes 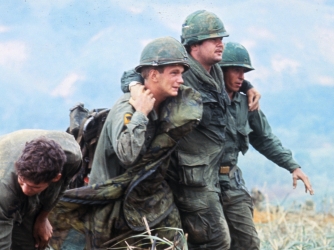 www.history.com
Find out more about the history of Vietnam War History, including videos, interesting articles, pictures, historical features and more. Get all the facts on HISTORY.com

Darnell is using Smore newsletters to spread the word online.