Sami is using Smore newsletters to spread the word online.

Get email updates from Sami:

Here is a song that goes great with all these novels! 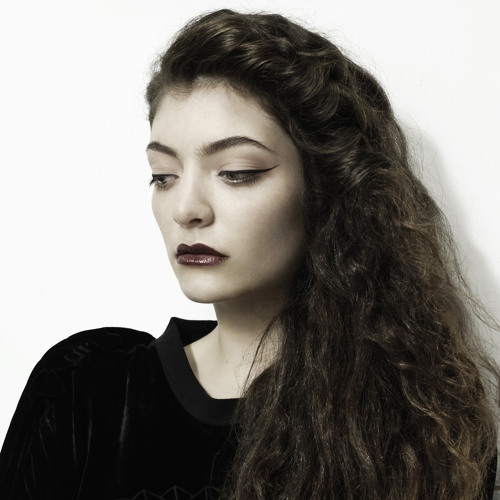 Lorde - Everybody Wants To Rule The World by Luciano Gertrudes 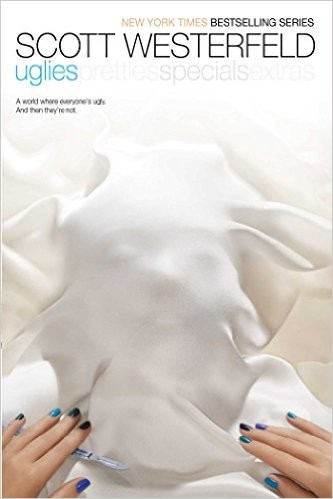 This novel is about a girl named Tally who was born in a society where from the age of 12 to 16 everyone is considered "ugly." Then, on the day you turn sixteen you get an operation that turns you into a pretty. The summer before Tally turns sixteen she meets this girl, Shay, who turns sixteen on the same day as her. Throughout the summer Tally comes to find out that Shay is different from her because she does not want to become "pretty." So, a week before they turn sixteen Shay runs away to a place called Smoke. Then, when Tally turns sixteen she is barred from turning "pretty" until she finds Shay. The rest of the novel follows her journey to the Smoke to find Shay and once she does, things will never be the same.

If you loved the book Uglies, and want to read something similar to it, here are some options! 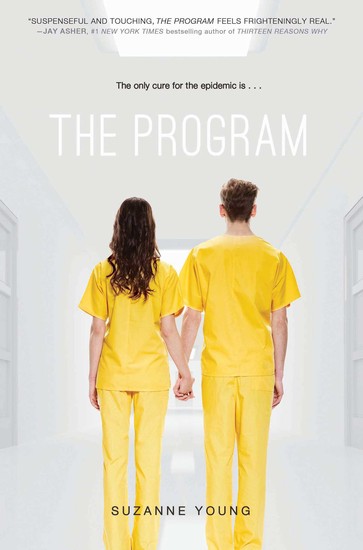 The Program by Suzanne Young

In this novel suicide has become an epidemic and the main character Sloane will do everything in her power to not become part of the The Program. The Program is a system that has been set up in order to keep young people from becoming depressed, but in doing so, they give them these black pills that take away their memories, so that they can't remember what was making them sad in the first place. The leaders of The Program have cameras set up all around town in order to monitor the youth to make sure that they are happy. Sloane tries hard to put on a smile all the time, but it becomes difficult because she keeps remembering that her brother, Brady, committed suicide, and that makes her depressed. If she shows any sign of depression the doctors will come in and take her away to The Program. Sloane is not the only one who is trying to make The Program think they are happy, there is also her friend James. James has vowed to keep the out of The Program, but it is becoming difficult. Through the novel, they fight together, to make sure that neither of them get taken into The Program, but they know, "After all, suicide is contagious." Will their plans work out? Read the novel to find out.
The Program by Suzanne Young book trailer 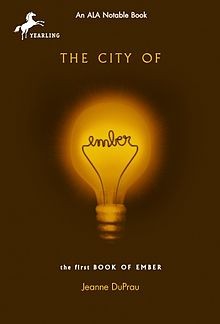 The City of Ember by Jeanne DuPrau

This novel starts off with builders creating the town of Ember, a city with supplies that are meant to last its citizens for 200 years. The builders also leave a set of instructions for the citizens, so that they know what to do once the supplies run out. The main character of this book, Lina Mayfleet, and her friend, Doon Harrow, are living 241 years after Ember was built where the supplies are running out and the electric generator is decaying. Everyone keeps saying that everything is going work itself out in the end, but many citizens are thinking, "Why if it's going to be alright, do we see it getting worse everyday?" A pivotal moment in the novel is the graduation ceremony where the children receive their jobs that they will be doing for the rest of their lives. Lina receives the job of Pipeworks Laborer and Doon that of Messenger. Moments after the ceremony is completed, Doon and Lina exchange jobs in secret. One day after work, Lina comes home to find that her sister Poppy is chewing on paper because she is teething. Lina grabs the papers and realizes that they are instructions. Her and Doon put them together and realize that they are instructions out of The City of Ember. So, throughout the rest of the novel Lina and Doon overcome many obstacles to follow the instructions. Will they make it out alive? Read the novel to find out!
City of Ember Trailer 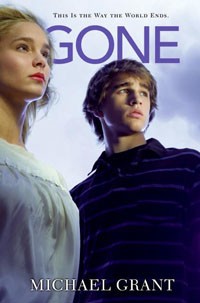 This novel begins when anyone 15 years old or older disappears in the town of Perdido Beach. Everyone is just doing their daily activities when all the adults and teenagers 15 years and older just vanish. Chaos automatically ensues when three friends, Sam Temple, Astrid Ellison, and Quinn Gaither, decide to explore the area and discover that there is a boundary that cuts them off from the rest of the world. The boundary is feeding off of a nuclear power plant outside of town. All of the children begin looking to Sam as the leader, but the kids become scared when they discover that Sam and Astrid's four-year old brother, Pete, have supernatural powers caused by the power plant explosion 15 years ago. Throughout the novel kids begin coming in from Coates Academy, which is a prep-school nearby. With all of the new kids coming in, there is a lot of conflict between the "townies" and the kids from the outside. Throughout the rest of the novel the kids are made aware of who has powers and who doesn't. Also, the conflict begins to escalate to scary levels between the "townies" and the kids from the outside. As time goes on many kids begin to realize, "We didn't make this world, we're just the poor fools who are living in it." Will they be able to come together to get out of this situation alive? Read the novel to find out!
Gone by Michael Grant - Official USA book trailer

My Last Suggestion Before You Travel To These New Worlds

There is always more than what meets the eye! You may just have to dig deep to discover it!

Sami is using Smore newsletters to spread the word online.