Joseph Louis Lagrange was born January 25th, 1736 in Turin, Italy. He died on April 10th, 1803 in Paris, France. But before he died he was known for doing some great things, He went to a college in France named École polytechnique. After he did college some important new discoveries like solution of polynomial equations, power series, but mainly to the discovery of calculus. By this discovery he helped influence new equations into science world. Some topics in physics wouldn’t even be impossible without calculus; calculus and physics have been related from the beginning. Mass, speed, temperature, and gravity etc. are physical properties. How they relate is a mathematical relationship, which can be solved with Calculus. Isaac Newton used calculus specifically to solve physics problems about gravity and how to predict where and when objects move when they fall. Therefore, some of physics wouldn’t have been possible without Joseph Louis Lagrange if he didn’t come up with the discoveries he did. 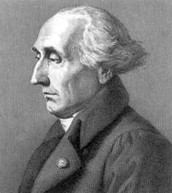 The college he went to 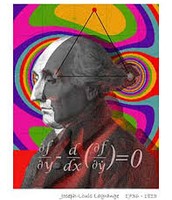 Follow javon lipscombe
Contact javon lipscombe
Embed code is for website/blog and not email. To embed your newsletter in a Mass Notification System, click HERE to see how or reach out to support@smore.com