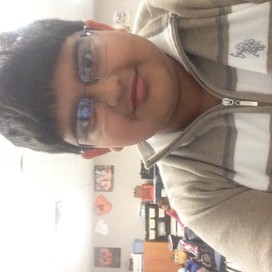 Rajit is using Smore newsletters to spread the word online.

Get email updates from Rajit:

Learn the importance of dividing and multiplying decimals!

Learn the importance of dividing and multiplying decimals! 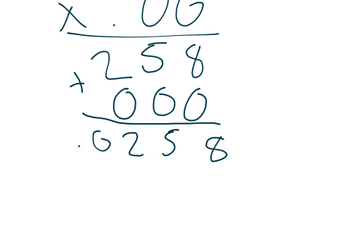 www.educreations.com
Educreations is a community where anyone can teach what they know and learn what they don't. Our software turns any iPad or web browser into a recordable, interactive whiteboard, making it easy for teachers and experts to create engaging video lessons and share them on the web. Students can replay these lessons any time, any place, on any connected device. We're on a mission to dramatically improve student achievement by extending the reach of great teaching.

Guaranteed To Be Relaxing And Fun

First you set up the problem. For example 68.5 divided by 5. Then you do basic division. Once you've finished the math line up the decimals. It's that easy and soooo relaxing.

We use multiplying decimals in a store when we buy multiple of the same item and don't want to add them up because it's a waste of time. (Unless you use a calculator.)

We use dividing decimals when we have to figure out percentage like with coupons at a grocery store. 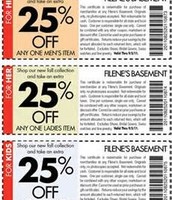 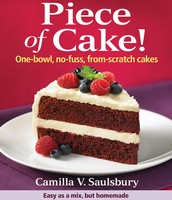 It's literally a piece of cake!

We use multiplying and dividing decimals in our everyday life and it saves us sooo much time. It's so much more accurate to multiply decimals because it is a lot more confusing to add up a ton of decimals at the same time.

Rajit is using Smore newsletters to spread the word online.