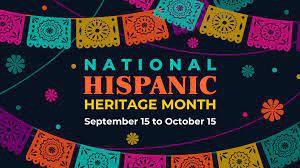 Monday, October 3 is another upcoming non-student day. Schools will not be in session on this day.

Please be sure your child hands in missing assignments BEFORE Friday. The progress reporting window closes on Friday. You should be able to see the 6 week grades on Aeries Parent Portal next week. 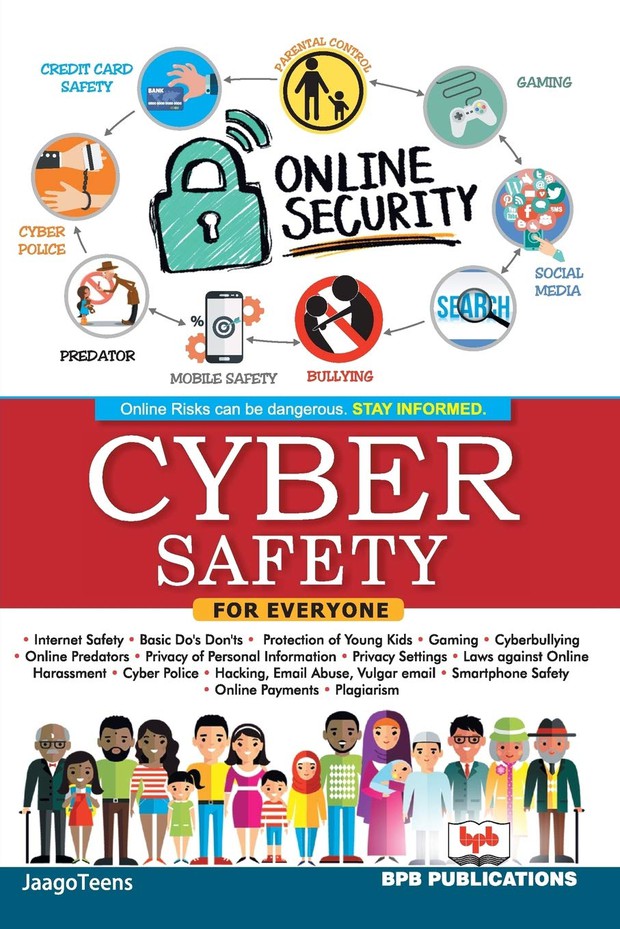 Please join us via Zoom on Tuesday at 5:00 for a Cyber Safety Family Workshop presented by Jon Moffat. There will be separate workshops offered for English and Spanish.

This workshop will help you:

Bridge the digital knowledge gap between you and your child

Raise awareness of the constant changes that youth face today 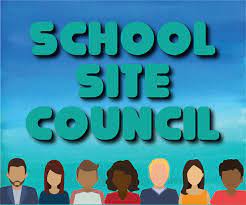 Please vote for our SSC Members

Thank you to our families who are interested in being on our School Site Council for the 2022-2023 school year. Members of the SSC include the principal, classroom teachers, other staff members, and parents.

Please cast your vote by using this Google form ballot. 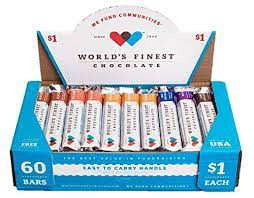 Please help us to raise money for student assemblies and events. World's Finest Chocolate sales begins this week. Students will learn about the fundraiser in an assembly on Tuesday. They will need a permission slip signed by a parent to get their box of chocolate to sell. All permission slips and money gets returned to the ASB Student Store. 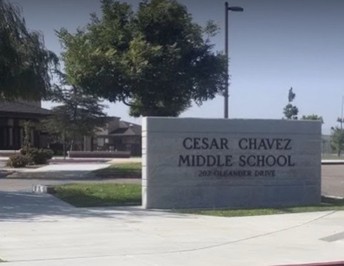 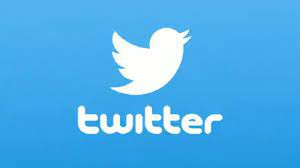 We post weekly about all of the learning and activities that our students are participating in.

The window to purchase the optional Chrome Device Protection Plan is now open.

The cost is $20 and coverage includes, but is not limited to, accidental damage, spills, and cracked screens. Participation is optional but highly recommended. With this coverage, there is no out of pocket cost for repairs to the Chrome device. Repairs without the protection plan can run between $40 and $285.

Payment can be made online www.paypams.com or in person at the district office.

Explore the rich folklore and traditions behind some of the best books, movies, podcasts, and TV shows for kids.

The myths and legends of the Americas -- North, South, and Central -- provide fertile ground for movie adventures, TV fables, and page-turning novels.

These stories offer Latino families fun ways to celebrate their culture and traditions. They also give families from all backgrounds the chance to experience different perspectives and strengthen their language skills.

Explore these great movies, TV shows, podcasts, and books based on Latino myths and legends:

Inspired by the legend of el chupacabras, a demon-like creature that sucks the blood of goats.

El Chupacabras is a fun Spanish-English bilingual story that focuses on a goat farmer named Hector. When el chupacabras -- the goat-sucker of legend -- attacks his goats, Hector tries to protect his herd with the help of magic.

The story includes positive messages and strong role models. It also boosts Spanish and English language skills, with phrases in both languages and easy-to-understand translations.

Based on the Day of the Dead tradition of honoring friends and family who have passed.

The Book of Life is one of the first Hollywood movies inspired by Mexican traditions. It focuses on a bet placed between La Muerte (death) and Xibalba, the ruler of the underworld. The Book of Life features the traditions, colors, and sounds of Día de los Muertos, the Day of the Dead celebration.

Kids can learn about the traditions of the Day of the Dead and life in an old Mexican town. Kids can also learn about strong women role models and qualities like perseverance and bravery.

Pachamama is set in 15th-century South America, when Incan civilization was at its peak. The movie tells the story of Tepulpai, a child who wants to become a shaman and goes on adventures with his friends. The whimsical animation depicts the Andes Mountains and starry skies as magical places ruled by gods of nature.

Respect for the earth is a major theme, as are teamwork and the importance of belonging to a community. Kids can learn about ancient civilizations and the value of facing challenges.

Legend Quest is an animated adventure series about a Mexican boy and his supernatural friends. Together, they team up to protect the world from the serpent god Quetzalcoatl.

Set in the 19th century, the story is inspired by Mexican folklore. Legend Quest can spark kids' curiosity about the history and mythology of Mexico or other cultures.

Based on Mesoamerican mythical creatures and folklore.

Victor and Valentino tells the story of two brothers whose small town is the setting for supernatural events. Topics from Latin American folklore provide the basis for every episode. Characters face magical adventures and encounter mythical creatures, including ghosts and vampires.

Kids will get a sense of Latino culture, including music, architecture, language, and special celebrations.

In The Mayan Crystal, a young Belizean girl, Aurela, brings back an ancient evil when trying to summon Mayan gods. On a journey to fix her mistake, she encounters talking animals, a magic crystal, and a frightening enemy.

Kids can learn how the strength of family, bravery, and perseverance help Aurela face challenges. Plus, they get glimpses of Mayan folklore and culture in each episode.

Paola Santiago and the River of Tears Series (book) age 9+

Based on the Latin American legend of La Llorona, the "Weeping Woman" who haunts the night.

Paola Santiago and the River of Tears follows Paola and her friend Dante as they go in search of their missing friend. This exciting fantasy has the thrills you'd expect from a story based on the legend of La Llorona. The friends face el chupacabras, disembodied hands, ghosts, and of course the Weeping Woman herself.

Kids will find Paola smart and relatable. She learns when to rely on facts and science, and when to trust the folk wisdom passed along through generations.

Oside USD in One Minute

Follow Jennifer Morgan
Contact Jennifer Morgan
Embed code is for website/blog and not email. To embed your newsletter in a Mass Notification System, click HERE to see how or reach out to support@smore.com
close