If You Are Planning To Take A Vacation, Sweden Is The Place To Go! 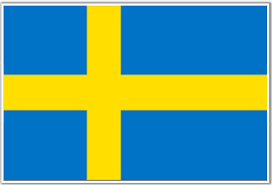 The official language of Sweden is Swedish.

Sweden’s capital city is STOCKHOLM. It spreads out over 14 islands and is 700 years old. GOTHENBURG and JÄMTLAND are also places to go in Sweden. JÄMTLAND is one of Sweden’s greatest lakes. Gothenburg Botanical Garden is in Gothenburg.

Their traditional clothing for women is a blue and yellow dress with a white blouse underneath. The men will wear white tights and yellow pants with a white shirt and a blue vest and everybody wears black shoes.

St.Lucia Day is a day honored to St.Lucia who was killed in 304 CE by roman soldiers because of her beliefs. Everyone dresses in white and sings. The oldest daughter serves food to everyone in the house.

Swedes eat lots of seafood and food just like us.

Sweden has a mostly temperate climate. Sweden is in Europe. The latitude and longitude of sweden is 59.3500° N, 18.0667° E. Norway and Finland border Sweden and Denmark is close by. Sweden has over 2,000 mountains and caves. Räitavagge is a mountain in Sweden. There are about 100,000 lakes in Sweden. Mälaren is a lake in Sweden. Gotland is an island in Sweden. 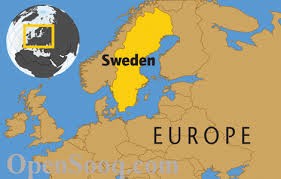 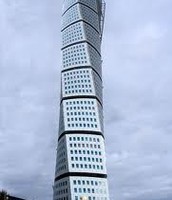 Click on this to take you to the top of the flyer!

Follow Jamie Stark
Contact Jamie Stark
Embed code is for website/blog and not email. To embed your newsletter in a Mass Notification System, click HERE to see how or reach out to support@smore.com
close