Get email updates from Jared:

The Vindication of Women's rights.

The Vindication of Women's rights.

What is the vindication of Women's rights?

Some people believe Mary WollStonecraft's view on feminism and womens rights was that women should be superior to men. This was not the case, Wollstonecraft was after equality for men and women. The vindication sets out to try and tell that women and men are equal beings at a time where many thought men and women were two completely different animals. 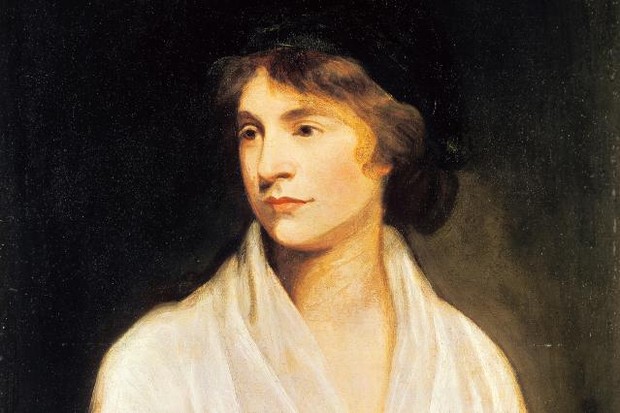 Why is this topic important?

For a long time women were looked at as inferior to men. Women were denied simple things like involvement in politics, medicine, and voting. Women were shamed for having premarital sex when men weren't. Women could not go out and work the same jobs men could and weren't really allowed to pursue a career of their choice. Wollstonecraft argues for all women who felt they deserved to be equal but couldn't voice there opinions without punishment.

When Did This Happen?

This was written in 1792 by Mary Wollstonecraft who was a British feminist. This was a time when woman weren't considered to be able to do the same things as men or have the same rights. Woman slowly started to fight more instead of just living their role in society as a "housewife". They wanted to show they are independent and could work