The Secrets of Animals in Space 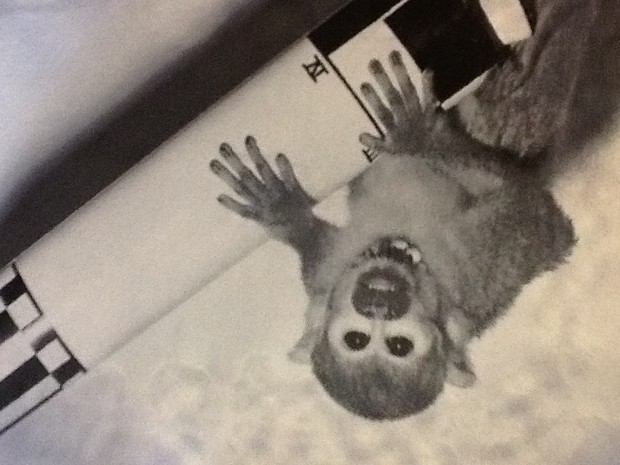 Why Did They Put Animals In Space?

Scientists wanted to test going in space on animals before they tested on humans, because they'd know it'd be safe and humans would not die. I think animals that went in space are heroes because, if they did not test it on animals no one would know the disasters and how dangerous it is. 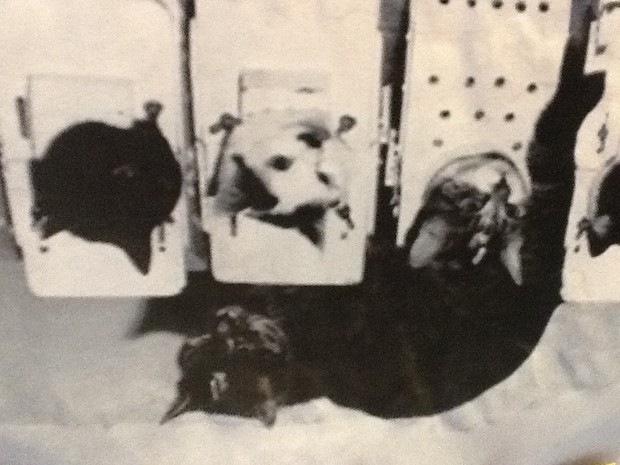 Why I Chose This Topic

I think animals in space are interesting because, they were brave and it proves animals are totally heroes. I like learning about the interesting animals and how they went in capsules instead of rocket ships. 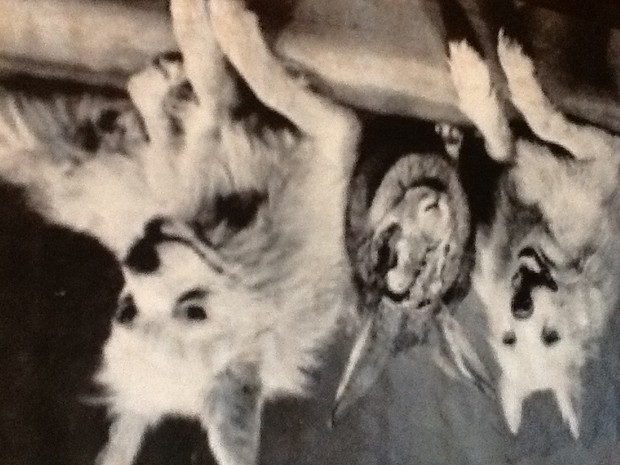 Follow Shawna stueck
Contact Shawna stueck
Embed code is for website/blog and not email. To embed your newsletter in a Mass Notification System, click HERE to see how or reach out to support@smore.com
close