Get email updates from Carmen:

What is it? How does it work?

Basically, Brain-computer Interfaces are a way to link a human's/ animal's brain to a computing system. These computers can read and interpret signals directly from the brain causing an interaction between uncompleted action signals and real life robotics. 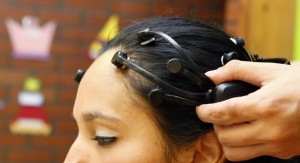 What is this technology fulfilling?

this product allows quadriplegics, people suffering from “locked-in syndrome” or people who have had a stroke to move their own muscles to complete simple tasks such as lift a glass of water or pet an animal. This modern technology can help any quadriplegic with their everyday needs.

As of now, there are no known safety risks for this product.

At home BCIs have not been released yet so as of now there is no dollar amount, no eligibility. Scientists are working hard to release a product that is well suited for quadriplegics. 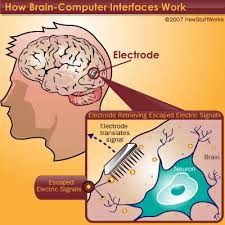