dreyton is using Smore newsletters to spread the word online.

Get email updates from dreyton: 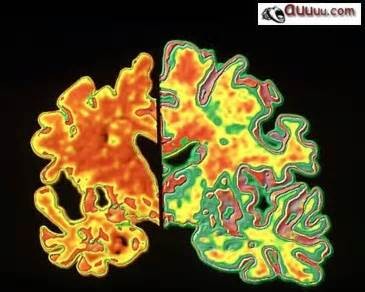 Signs of this disorder consist of Out of control emotions, Unstable interpersonal relationships and self-esteem, Concerns about abandonment, Self-damaging behavior, Impulsivity, Frequently accompanied by depression, anxiety, anger or rage 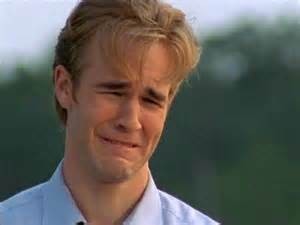 Borderline personality disorder was originally discovered by Homer, Hippocrates and Aretaeus the last describing the vacillating presence of impulsive anger, melancholia and mania within a single person. The concept was revived by Swiss physician Theophile Bonet in 1684 who, using the term folie maniaco-melancolique , described the phenomenon of unstable moods that followed an unpredictable course.

This disease affects around 2% of Americans usually young adult females.

Psychotherapy and medications that may improve symptoms. 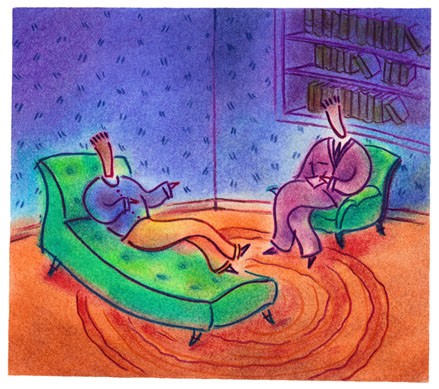 dreyton is using Smore newsletters to spread the word online.