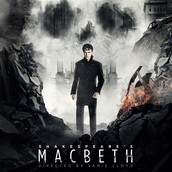 one difference was how Lady Macbeth looked and did. In Polanski’s version Lady Macbeth was young and naked. it was significant because in the book she was older.

One difference is where it was set. In Polanski’s version Lady Macbeth was in her bed room. In Goold’s version she was in a hall way and in the hall way was a sink. it was significant because show how you can interpret the book. 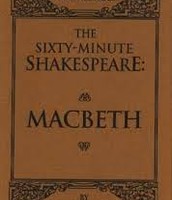