Tamaris is using Smore newsletters to spread the word online.

Get email updates from Tamaris:

Welcome Teachers & Students you shall be amaze on what you are going to see today so remain Quite & RESPECTFUL!! Question should be ask at the end.

Hip-Hop emerged from the South Bronx in the 1970s, it has become an international, multi-billion-dollar phenomenon. It has grown to encompass more than just rap music Hip-Hop has created a culture that incorporates ethnicity, art, politics, fashion, technology and urban life.

A synonym for rap music, the term hip-hop refers to a complex culture comprising four elements: deejaying, or “turntabling”; rapping, also known as “MCing” or “rhyming”; graffiti painting, also known as “graf” or “writing”; and “B-boying,” which encompasses hip-hop dance, style, and attitude, along with the sort of virile body language that philosopher Cornel West described as “postural semantics.” Hip-hop originated in the predominantly African American economically depressed South Bronx section of New York City in the late 1970s. As the hip-hop movement began at society’s margins, its origins are shrouded in myth, enigma, and obfuscation.

The beginnings of the dancing, rapping, and deejaying components of hip-hop were bound together by the shared environment in which these art forms evolved. The first major hip-hop deejay was DJ Kool Herc (Clive Campbell), an 18-year-old immigrant who introduced the huge sound systems of his native Jamaica to inner-city parties. Using two turntables, he melded percussive fragments from older... 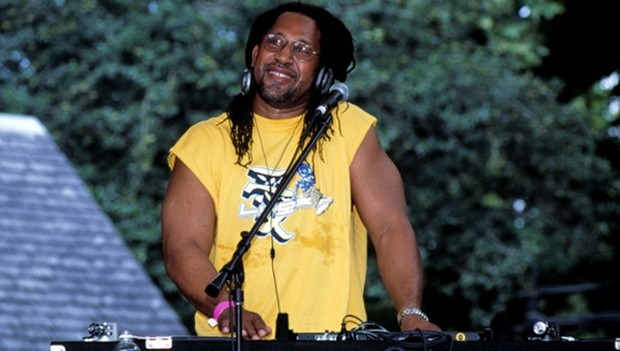 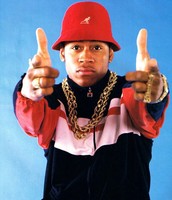 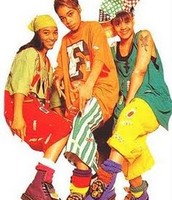 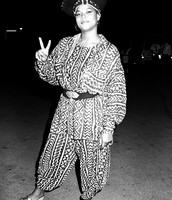 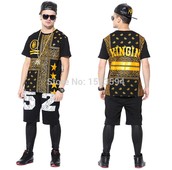 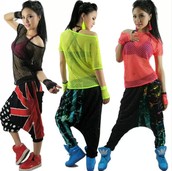 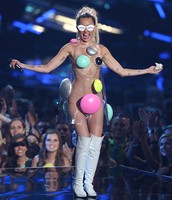 DONT KNOW WHAT THAT IS.... LOL 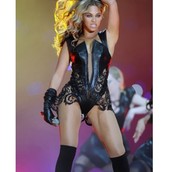 Who ever did this ain't got nothing to do

The other reason hip-hop is controversial: People dont bother trying to get it. The problem isn't in the rap or the rapper or the culture. The problem is that so many people dont even know how to listen to the music.

Tamaris is using Smore newsletters to spread the word online.