Abbi is using Smore newsletters to spread the word online.

Get email updates from Abbi:

One of the most powerful Indian leaders

One of the most powerful Indian leaders

Ever Seen Someone Suffer?

Have you ever seen someone suffer? Mahatma Gandhi saw many people suffer. What did he do you ask; continue reading to find out.

Picture this, your a baby, not knowing what amazing tings lies ahead. Gandhi was born in Porbandar, India on October 2, 1869. Later on in his life, at 13 years old to be exacted, he got married to his wife Kasturba. After a while when he was 18 years old he move to England for school to become a barrister ( like a lawyer ). 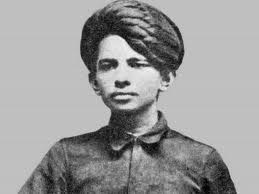 Once in his thirty's to forty's he began looking for work in India. He had a very hard time doing this task. Then he moved back to India in 1914. He then excepted a job in South Africa. 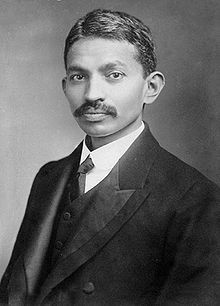 By the time he was 78 he was assassinated by a Hindu, that was unhappy with the federal terms, in 1948. the country of India was devastated. One of their most powerful leaders was gone. He will be remembered as Mahatma Gandhi. Mahatma for "Great soul." 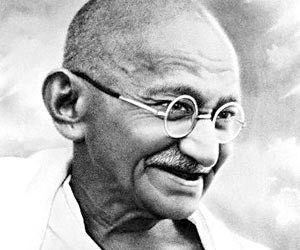 To this day we will always remember him. From the beginning to the end. At least we have books to tell us about him.

Abbi is using Smore newsletters to spread the word online.