Home of the Fighting Gobblers

Home of the Fighting Gobblers 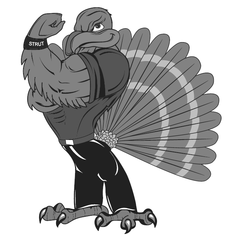 On behalf of the Broadway High School faculty, staff, and community I thank you for visiting our school’s website. In 2014 BHS adopted its current vision that states, “We are many, preparing each one to impact the most, for the benefit of all.” This vision statement clearly describes our school’s belief that success for each of our students is a collaborative effort among many stakeholders in the Broadway and Rockingham County community. Our greatest strength is that we are surrounded by teachers, students, staff members, parents, and community members who work tirelessly each and every day to ensure the success of our school.

Broadway High School has a proud history of accomplishments both in and out of the classroom. Our athletic programs continue our tradition of excellence not only in their accomplishments but in our focus on sportsmanship and developing student athletes that display the highest levels of character and scholarship. BHS is also very proud of having an extremely rich tradition of wonderful theatre, music, and arts program for our students. Our first VHSL State Championship in school history was earned by the 2013-2014 BHS One-Act Theatre team and their trophy is proudly displayed in our commons area.

Broadway High School is accredited by the Virginia Department of Education. Our School Improvement Model is unique to BHS and utilizes a combination of a clear mission and vision, collaboration among stakeholders, focused analysis of student achievement data, and ongoing focus groups that consistently monitor our progress of meeting our five school goals. These goals focus on very clear principles of improving our graduation rate, academic achievement, communication and collaboration, school climate, and total school ownership. Our administration prides itself on having an “open-door” policy, and we welcome your feedback on our progress towards these school goals.

On behalf of the Broadway High School Community, I invite you to come to the school and visit with us. We are extremely proud of the work by our students and staff, and we welcome your presence on our school campus. Thank you for your interest and support of Broadway High School. Go Gobblers! 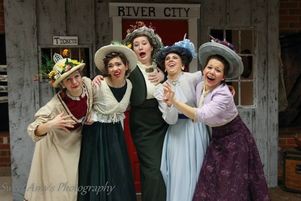 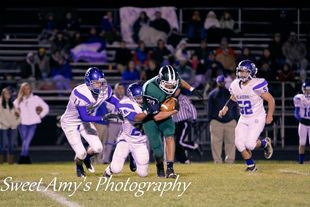 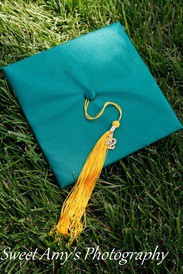 We are many, preparing each one to impact the most, for the benefit of all.

We, the Broadway Gobblers,

with the support of each other,

are learning to be

We respect each person.

We act to keep each other safe.

We each contribute to the success of the group through the accountability of the individual.

We understand that our work at Broadway High School equips us to impact the world.

The first school in Broadway was a one-room frame building located where the current town office building is now located on Broadway Avenue. This school was constructed in the mid 1870s and was taught by C. E. Barglebaugh, who was eighteen years old at the time. After spending six years at Richmond College, Mr. Barglebaugh came back to Broadway and, in 1882, opened the first high school in Rockingham County outside of Harrisonburg. He taught at the school from 1882-1889. In the 1884 State Superintendent’s Report, the Broadway school is listed as having 3 teachers and 123 pupils with a five-month school term. During his tenure he solicited funds to enlarge the school and four rooms were added.

In 1907, the five-room frame building burned and was replaced by a brick structure, consisting of six rooms, a library, office and an auditorium seating 250 people. The new school cost $12,000. The auditorium was later fitted with folding partitions and was used for classrooms, as the building became crowded. Later, when not needed as an auditorium, it was made into permanent classrooms. In 1913, Broadway became an accredited high school with an enrollment of 18 pupils and one teacher, John C. Myers. In 1914, there were 200 pupils in both the grade and high school and about thirty of these pupils were transported to the school from the surrounding area, resulting in the closing of several small schools. There were four grade teachers and one high school teacher, John C. Myers, and one assistant at the high school.

The old Broadway High School is now J. Frank Hillyard Middle School. This school opened its doors in the fall of 1998.

Our school colors are green and white. Our nickname is “The Gobblers”. 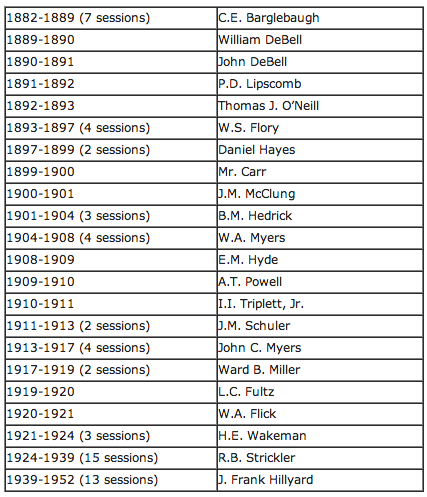 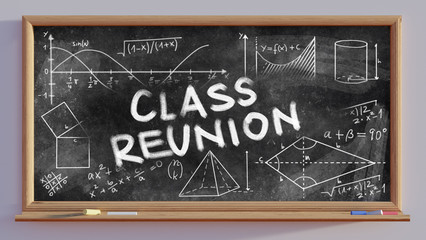 www.alumniclass.com
Broadway High School Alumni in Broadway, Virginia. Reunite with old classmates, learn about class reunions and take a look back at your yearbook photos!

From I-81, take Exit 257, Mauzy exit (If you are traveling NORTH on I 81, turn left at the top of the exit, go across the Interstate bridge and turn right at the light. If you are traveling SOUTH on I-81, turn right at the top of the exit ramp.) You will now be on Rt. 259. Travel on Rt. 259 north for 4.2 miles to the Broadway city limits. As soon as you enter the town of Broadway, take a left at the stop light onto Springbrook Road. Broadway High will be on your right in 1/4 mile.

www.google.com
Back to BHS Home
Embed code is for website/blog and not email. To embed your newsletter in a Mass Notification System, click HERE to see how or reach out to support@smore.com
close
Powered by Smore
Powered by Smore