Brie is using Smore newsletters to spread the word online.

Get email updates from Brie:

Who founded the colony and why? 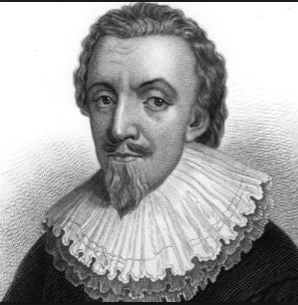 What were the main industries and who financed the colony? 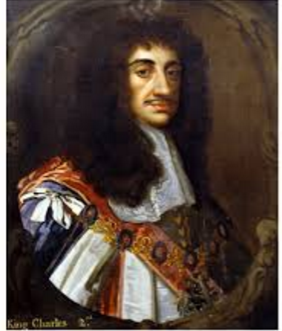 What was the societal set up?

Some of the religious freedom the New Jersey Colony had were Roman Catholics and Jews. The New Jersey Colony was definitely one of the most diverse beginnings of any middle/southern colony. But, they were even more aggressive than the other colonies in including African slavery. They offered 60 acres of land pr slave to any man who imported slaves in 1664. But is wasn't until 1804 that New jersey passed a law to gradually abolish slavery. 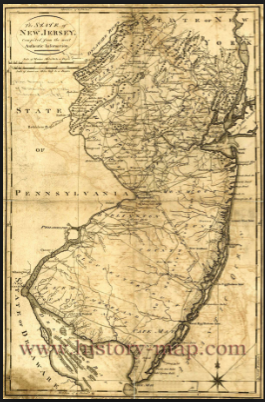 ~ During 1664 through 1702 New Jersey had two parts of it which included East Jersey and West Jersey and they each had their own constitution but, in 1702 they became one royal colony

~The New Jersey colony because the 3rd U.S state of the original 13 colonies on December 18, 1787

~ The New Jersey is considered as the Golden State

~The first state constitution in New Jersey was on July 2, 1776 and gave women and black men the right to vote if they met specific requirements 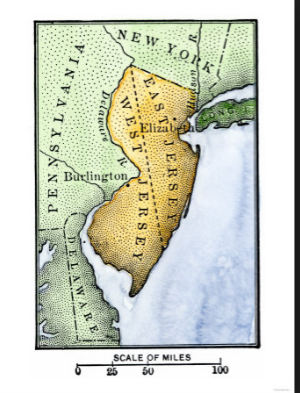 Brie is using Smore newsletters to spread the word online.