Brooki3 is using Smore newsletters to spread the word online.

Get email updates from Brooki3: 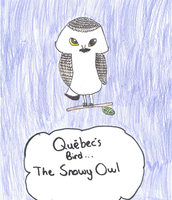 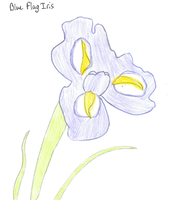 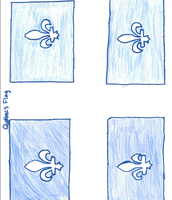 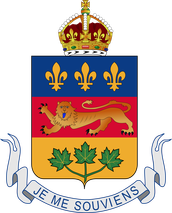 Quebec is the largest province in Canada. The largest City in Quebec is Montreal. Quebec is an French speaking province. The word "Quebec" came from the Algonquin word " Kepek" meaning "the place where the river narrows." The Quebec's Motto " Je me Souvines" which is French for " I remember." You can get this Picture on google.

This food is called "Poutine". A Poutine is mostly French fries topped with cheese cruds and gravy. Poutine is a Canadian, originating in the province of Quebec. Poutine is a very French food.

Brooki3 is using Smore newsletters to spread the word online.